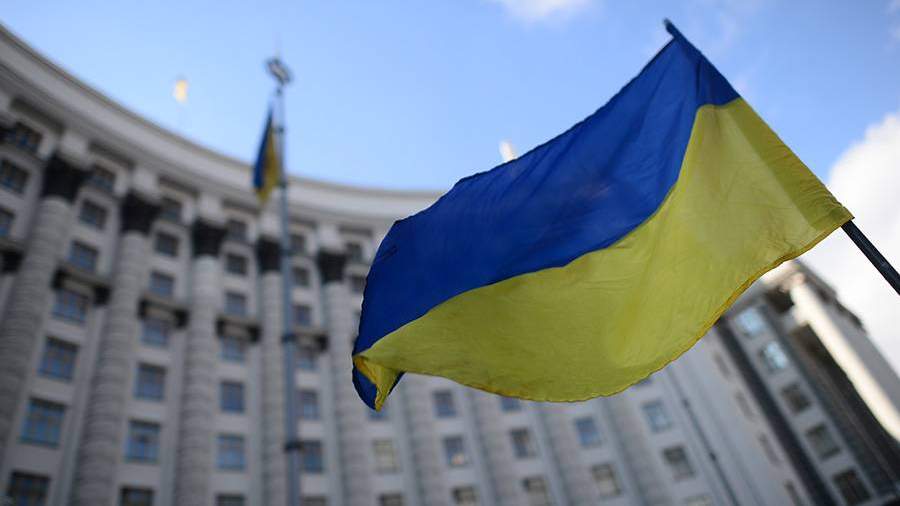 US officials want to use Kiev as a means of putting pressure on Russia, although some of them don’t even know where Ukraine is. This was stated by the Russian Ambassador to the United States Anatoly Antonov in an interview with the TV channel RT America…

“It seems to me that a number of politicians in the United States are trying to use Ukraine only as an instrument of pressure on the Russian Federation to change Russia’s independent international policy, economic policy,” Antonov said.

Thus, the Russian Ambassador commented on the issue of possible concessions to Ukraine when concluding a deal between the United States and Germany on the Nord Stream 2 gas pipeline.

Antonov also noted that he does not see Washington’s grounds for political interests in Ukraine.

“Ukraine is too far away. I discussed this problem with many politicians, sometimes, I am not joking, I am not deceiving, but some of them do not know where Ukraine is, ”the politician emphasized.

Nord Stream 2 is being built from Russia to Germany along the bottom of the Baltic with the aim of direct gas supplies to Europe. The EU countries mainly support the project and participate in its implementation. The Baltic states, Poland, the USA and Ukraine are opposed.