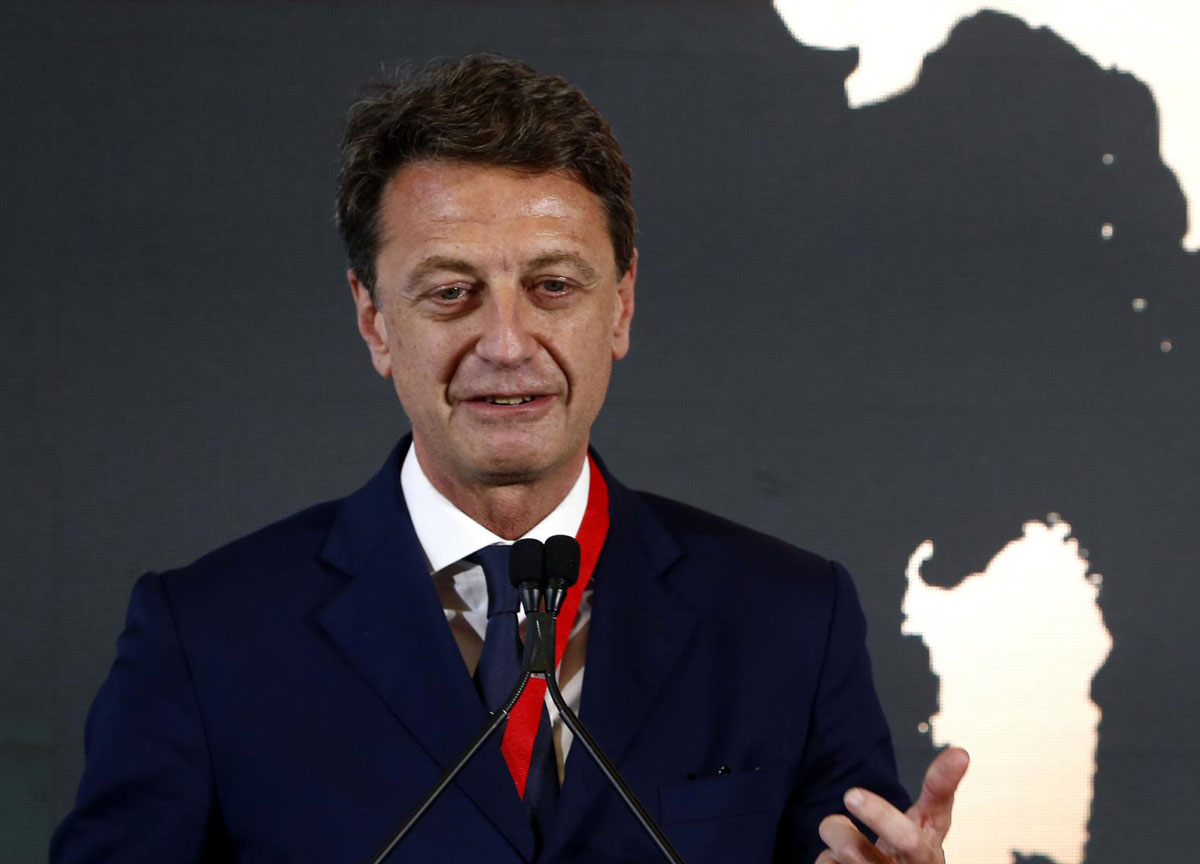 Antitrust, Trenitalia fine: the railway company was fined for a good one million euros due to poor seat management

L’Competition and Market Authority fined Trenitalia for one million euros. The original sanction was reduced due to the economic losses recorded in 2020. According to what emerged from official findings and inspections, theAntitrust in a note, some criticalities occurred at the station Rome Termini for the movements of commuters who use the i high-speed trains.

Many passengers, in fact, had not been able to access the trains of the Rome-Naples / Caserta line, despite the fact that the seats were not occupied and / or reserved for “checkerboard” positioning. The inconveniences for commuter passengers were repeated between January and the beginning of February 2021.

According to theAuthority, the behavior of Trenitalia, which has not adequately managed and planned its offer on one of the routes most affected by commuter traffic, such as the Rome-Naples / Caserta, upon resuming work after the year-end break, integrates an unfair commercial practice in violation of Article 20 of the Consumer Code. This is a practice which is contrary to professional diligence and which is capable of appreciably distorting the economic behavior of the consumer.

In particular, it explains in more detail theAntitrust, the railway company did not set up an adequate transport capacity to meet the demand of commuters, to whom it had sold a season ticket, and did not provide other information or information measures relating to the booking system to offer an adequate transport service to this specific category of travelers and therefore limit foreseeable inconveniences, despite having all the data to assess the demand for travel by commuter customers.

On the basis of the preliminary investigation carried out, and also of the opinion given by theTransport regulatory authority, on the other hand, insufficient elements emerged to ascertain an incorrect commercial practice in the preparation and adaptation of the transport capacity during the period close to the holidays at the end of 2020.