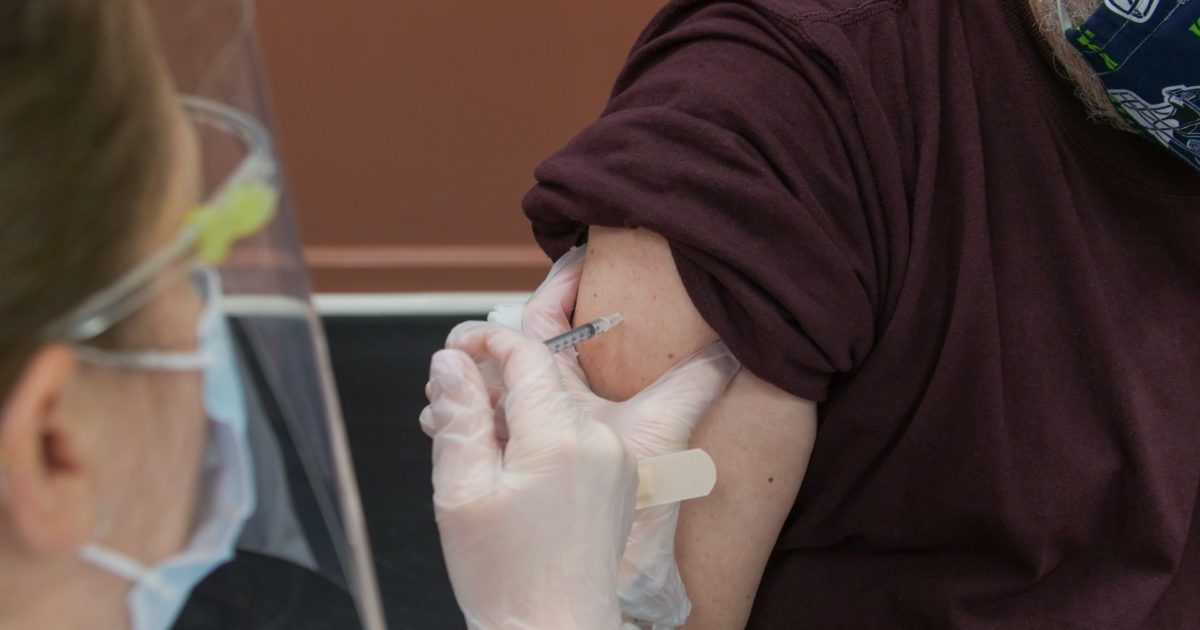 A UK study shows that covid-19 vaccines developed by pharmaceutical companies Pfizer and AstraZeneca induce very similar protection. According to the researchers, “there was no evidence that the vaccine’s effectiveness against new infections differed.” among the immunizers.

Twenty-one days after the application of the 2nd dose, the AstraZeneca immunizer reduced the probability of infection by 79%. The percentage of Pfizer’s vaccine is 80%.

The research was published on June 9 in the scientific journal nature. here is the whole, in English (4 MB).

“In unadjusted analyses, the percentage of positive PCR tests remained stable during the first 20 days after vaccination, but decreased from 21 days onwards, regardless of whether one or two doses were administered.”, reads in the study.

The vaccine’s efficacy, however, was greater after the application of the 2nd dose.

“Participants were tested independently of symptoms, allowing us to further consider the effectiveness of the vaccine against infection with no reported symptoms.”, said the authors.