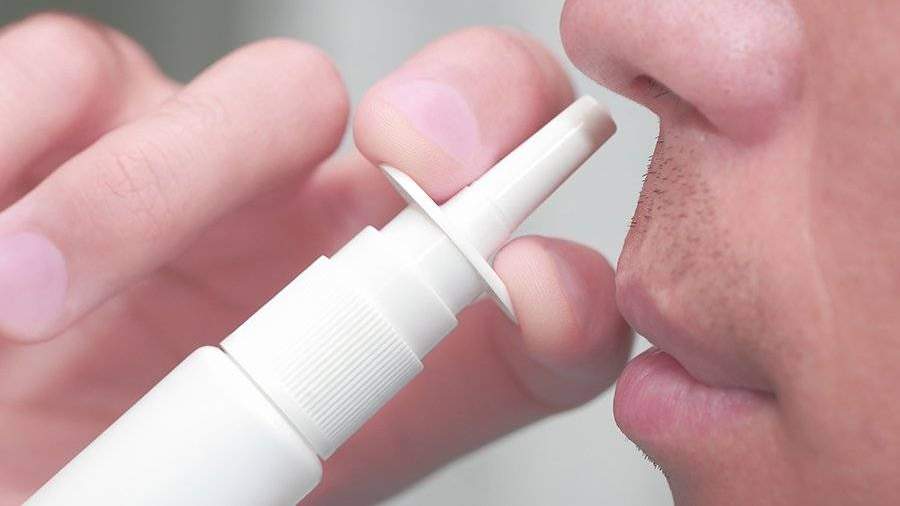 Rospotrebnadzor specialists have developed a drug containing a cocktail of antibodies to various pathogens of respiratory infections. The medicine can be injected into the nose if there is an increased risk of exposure to pathogens.

“You can imagine that with an increased number of people infected with coronavirus per day (this is the situation that is observed now), in the morning, before entering the metro, a person injects antibodies into his nose,” explains the scientific director of the Moscow Research Institute of Experimental Medicine. G.N. Gabrichevsky Rospotrebnadzor Vladimir Aleshkin. And they work on his mucous membrane for about 10 hours, that is, throughout the day.

The drug contains a “squeeze” of population immunity, and in the long term, it is possible to protect against coronavirus. It has been proven that the drug is active against influenza viruses, pathogens from the herpesvirus group, mycoplasmas, Staphylococcus aureus, pertussis pathogens, diphtheria – any infection that the average Russian’s body has encountered in the course of life and as a result of vaccine prophylaxis.

The new drug is made from donated blood, therefore it contains a whole spectrum of antibodies, reflecting population immunity. The preparation technology is such that the presence of microorganisms in it, including viruses, is excluded.

According to the studies carried out, antibodies that get on the mucous membrane live from 10 hours to several days. In world practice, this is the first case of the development of a nasal drug with antibodies.

Not SARS on me: antibodies for prevention will be released in the form of a spray