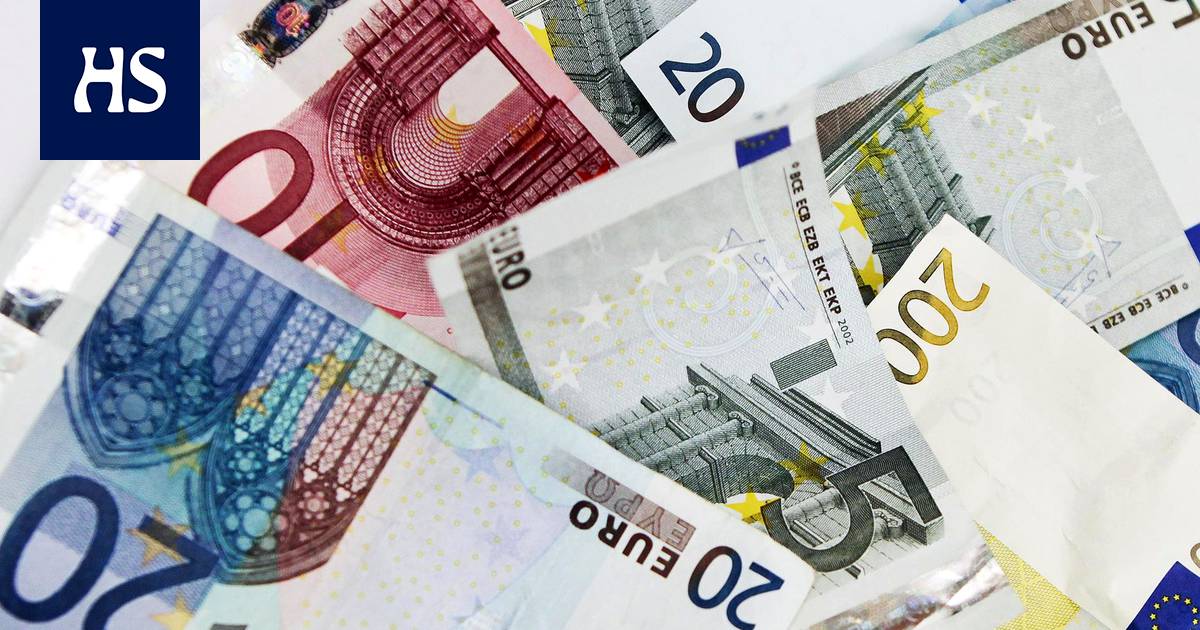 Several Nordic banks have been reprimanded and fined for failing to take action against money laundering.

Nordic countries and the Baltic countries have asked the International Monetary Fund (IMF) to analyze vulnerabilities and threats related to money laundering and terrorist financing in their territory.

According to the Financial Supervision Authority, the request is based on the interconnectedness of the region’s financial system and the large number of cross-border banks. According to Fiva, the IMF is a good body for independent analysis of risks in this area. The analysis work will start at the beginning of this year and will be completed in the summer of 2022.

In recent years, several Nordic banks have been reprimanded and fined for failing to take action against money laundering. A criminal investigation is underway into the operations of Danske Bank’s Estonian unit.

Money laundering means the destruction of the origin of the proceeds of crime. In practice, this happens if a bank takes funds into its bank account, for example, and allows them to be transferred or invested forward.

Therefore, banks need to carefully identify the origin of deposit funds, and also prevent funds from ending up in terrorist financing.

Head of the Financial Supervision Authority’s Anti-Money Laundering Office Pekka Vasara says that the request is based on a longer-term plan to increase cooperation between the countries. The IMF has provided analytical assistance, and now it was decided to seize it.