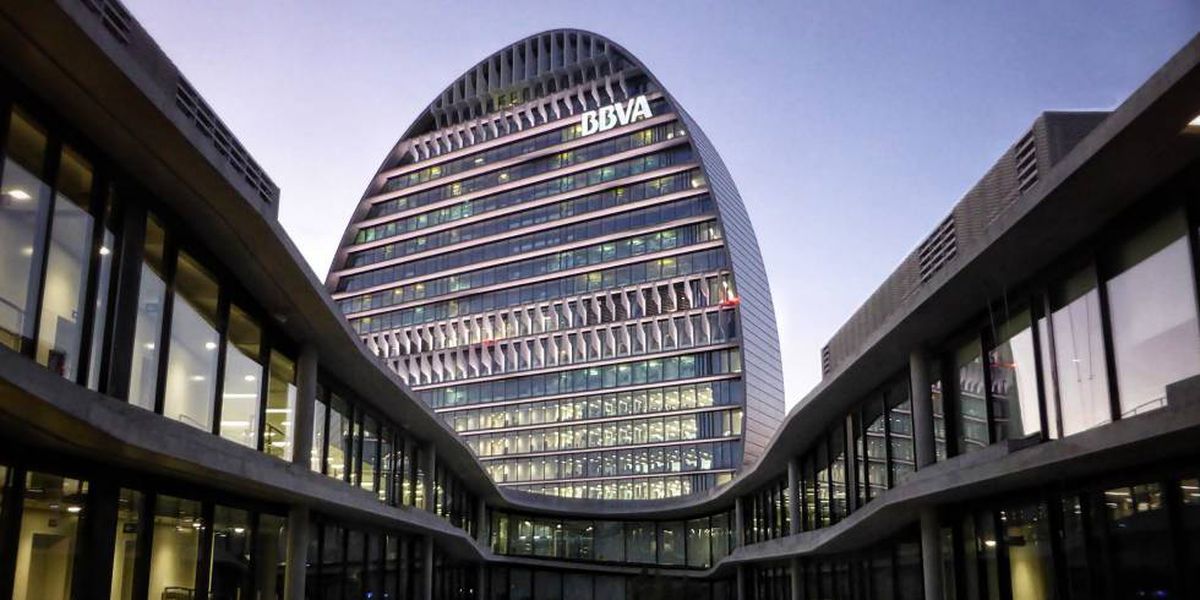 The Anti-Corruption Prosecutor’s Office, in a letter presented to the judge of the National Court Manuel García-Castellón to request to extend at least another six months the investigation into the irregularities in the hiring by BBVA of the retired commissioner José Manuel Villarejo, charges against the current management of the financial institution, which he accuses of lack of collaboration in the investigations.

In the letter, the prosecutors Miguel Serrano and Alejandro Cabaleiro ask the magistrate to carry out new procedures, including that a new statement be taken from the former president of BBVA Francisco González, in that case for a new crime, that of unfair administration, for the alleged use of bank resources to value a farm that he was going to buy privately; and that the Director of Communication, Pablo García Tobin, be cited as a defendant. The judge has agreed to extend the investigation until next January 29, 2022 “given the complex nature of the facts under investigation” and the need to carry out numerous procedures.

The brief highlights that “the recordings obtained as a result of the entries and records, especially those of the home of José Manuel Villarejo, show that Julio Corrochano [antiguo comisario de Policía amigo de Villarejo y que era el responsable de seguridad del BBVA] It was about these issues [la contratación de las empresas del policía] with ‘the boss’, being the only person who can respond to it, the ex-president of the entity Francisco González ”. And then he adds that “the foregoing places the irregularities in the highest instances of the bank’s executives, executives who, on the other hand, remain at the present time and are those who direct the procedural position of ‘collaboration’ of the entity ”.

Anti-corruption points out that the “presumed collaboration” that BBVA claims to be providing in the investigations is not real. The prosecutors admit that the condition of the entity as a legal entity under investigation “prevents it from being required to present the data since it is protected by its right of defense”, but also highlights that in all the briefs presented by its lawyers “it affirms your willingness to collaborate that […] It is, if not totally uncertain, yes biased and interested ”.

The “inconceivable” loss of documents by BBVA

In this sense, the Public Ministry emphasizes that in the documentation that the bank has delivered at the request of the judge, there are missing files and, in others, there are no computer metadata necessary to “carry out the traceability from the creation of the file to the present,” which that prevents knowing which people were authorized to access them or if there was a deletion of any. The Office of the Prosecutor considers “simply inconceivable that an entity like BBVA appeals to the loss of documents that, without any doubt, should be in its possession, both physically and electronically”.

The Prosecutor’s Office also asks that Francisco González, already accused in the case, be summoned to testify again, in this case as the alleged perpetrator of a new crime, that of unfair administration. Anti-corruption believes that the investigation has revealed the use of a “resource of the entity for his exclusively personal use. Specifically, the use of a resource to assess the acquisition of a property in a private capacity ”, he says without further ado.

This suspicion arises after the ‘forensic’ report prepared by PwC for BBVA revealed the existence of a series of orders from the bank to Investigate the owners of several farms in which González would be personally interested. Specifically, farms in El Escorial (Madrid) and in Mallorca.

Imputation to the Head of Communication

Anticorruption has also asked the judge to “summon Pablo García Tobin, as the person in charge of communication at BBVA, to testify as an under investigation.” The Prosecutor’s Office considers that this executive of the entity participated in the creation of a document of Google drive to which the main information on this judicial case was incorporated, according to Inés Díaz Ochagavía, number two Julio Corrochano, head of Security and liaison with Villarejo.

The letter also indicates that García Tobin had an “active participation in the so-called ‘gathering of evidence’ and, because given his position, there is evidence of a close treatment of the former president of the entity”, Francisco González. Prosecutors believe that the chief of communication is related to the events and can clarify what was the “information search procedure” and “determine who knew him.”

They also indicate that García Tobin can find out to whom the information contained in the Google Drive was reported “and if there has been an attempt to cover up the participation of a senior manager or executive of the entity.” Finally, they point out that after the statement by Inés Díaz “and what was contributed by the defense of BBVA, there is a clear contradiction that must be resolved and, if we cannot have the metadata, if we must at least be able to give Pablo the opportunity García Tobin to offer his version with all the procedural guarantees ”.

Judge García-Castellón investigates in separate piece number 9 of the Tandem case, the macrosummary opened to investigate the allegedly illegal activities of Villarejo, the work carried out by the commissioner for BBVA between 2004 and 2017. The investigations have revealed, so far, a total of 18 orders, some without a written contract, for which the commissioner pocketed a total of 10.3 million euros. In this piece, 19 people are charged, including Villarejo himself, former president Francisco González and other directors of the entity, as well as BBVA as a legal entity. Among the victims of these illegal espionage are journalists, businessmen and politicians.