Antetokounmpo on track at Bucks, but Suns also win second game in NBA final | Other sports 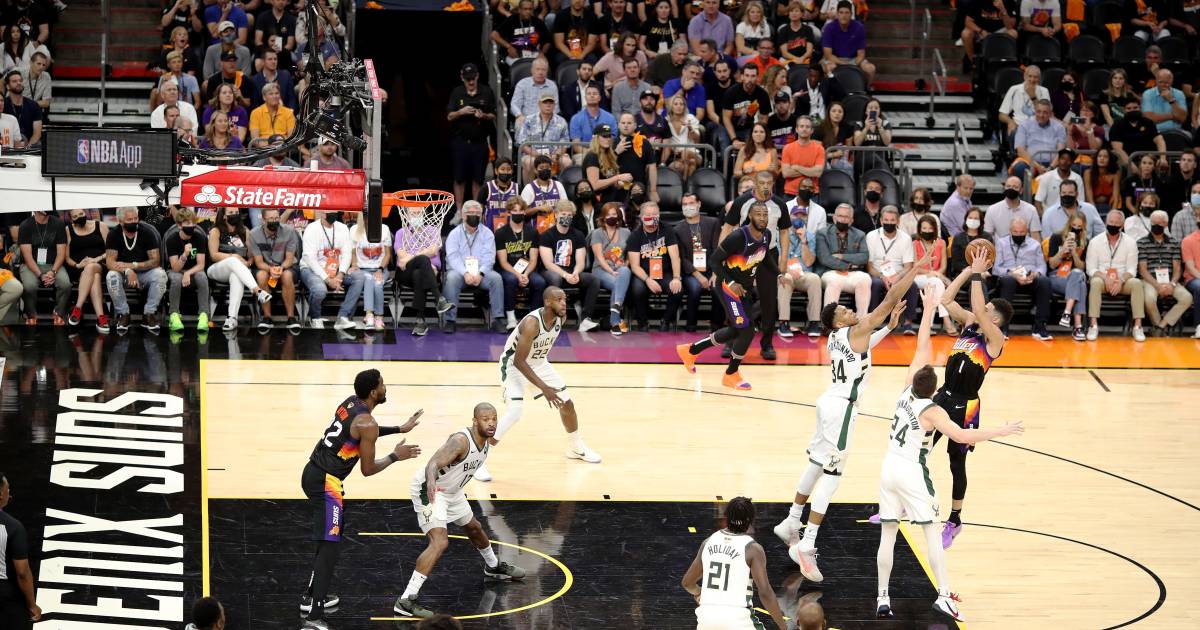 resumeThe Phoenix Suns basketball players also won the second game against the Milwaukee Bucks in the NBA Finals. The Suns, who are on the hunt for their first championship, were too strong for the Bucks in front of their home crowd with 118-108. Two days earlier, they won the opening game in the best-of-seven series 118-105.


“We feel like it’s still 0-0,” said Devin Booker, who added 31 points for the Suns. “We see every game as a decisive Game 7, that’s our mentality. It will be there. may be noisy in Milwaukee, but we are ready.” After two games in Phoenix (Arizona), the next two games will be played at the Bucks stadium.

“We’ve been in a situation like this before, we know what it’s all about,” said Giannis Antetokounmpo, the Greek star of the Bucks who scored 42 points and grabbed 12 rebounds. “Losing hurts, but we’re going to fix this.”

In the second round of the playoffs, the Milwaukee Bucks lost the first two games against the Brooklyn Nets, but Antetokounmpo and his teammates managed to win the series 4-3.

Phoenix Suns need two more wins to become NBA champions for the first time. The Bucks won the title once, in 1971.