Antarctica reached a record temperature of 18.3ºC in 2020 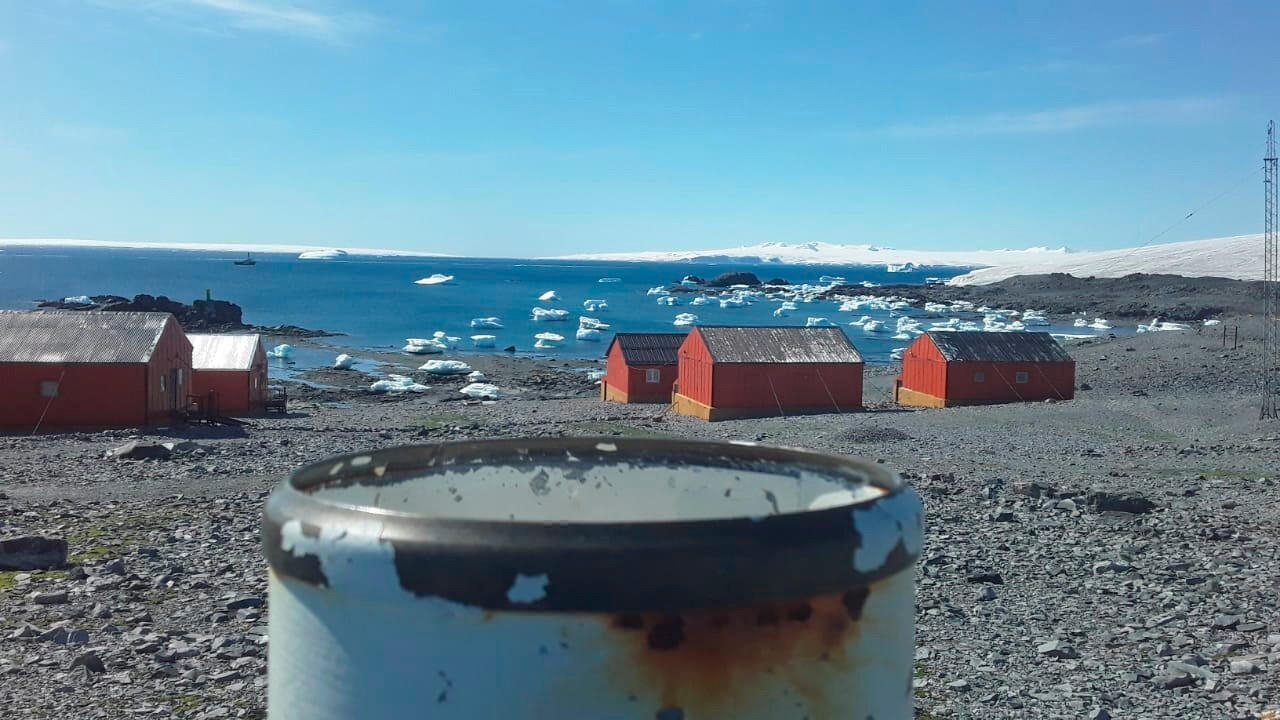 The World Meteorological Organization confirmed that the temperature of 18.3ºC recorded in February 2020 in the Antarctic region is the highest in the entire history of the territory. The entity discarded another indicator, which exceeded 20 ºC, registered days later due to an alteration of the meter.

In mid-February 2020, the media in various parts of the world headlined an alarming news story: the Antarctic region, located in the south of South America, had exceeded 20ºC for the first time in the Organization’s measurement records. World Meteorological Service (WMO).

However, on July 1, 2021, the Organization published a new statement informing that the region did record a record on February 6 of last year, but this was 18.3ºC. The other, of 20.75ºC and which was worth the world headlines, was considered by the organization as invalid, after it was discovered that the measurement was altered by an anti-radiation shield placed by a team of researchers.

But although the maximum is not the one alerted by the press, the director of the WMO, Petteri Taalas, stressed that the 18.3ºC recorded does not cease to reveal a critical situation for the entire world. “The Antarctic peninsula is among the regions of the planet that have warmed the fastest, almost 3 ° C in the last 50 years. Therefore, this new temperature record is consistent with the climate change that we are observing ”, said the expert.

For the WMO, which records the temperatures at different points on earth, it was a priority to correct the information, due to the importance of places such as Antarctica or the Arctic, located at both poles. “Both of them [territorios] they play an important role in the evolution of the climate, the oceans and the rise in sea level, “said Taalas, who also highlighted the need to increase the meteorological and climatological observation bases, which allow determining the evolution of the climate.

In the same vein, Celeste Saulo, head of the Argentine meteorological service and vice president of the WMO, spoke, who emphasized the need to continue strengthening surveillance systems: “this new record shows once again that climate change requires urgent measures (…) it is essential to continue strengthening the observation, forecasting and early warning systems to respond to the extreme events that occur with increasing frequency due to global warming. “

The size of Antarctica is almost twice that of Australia and its climate is cold, dry and windy. This territory has an annual temperature that varies between −10 ° C on the coast and −60 ° C in some parts of the interior. The ice layer that forms it covers up to 4.8 kilometers thick and concentrates 90% of all the fresh water on the planet.

Scientific studies cited by the AFP news agency suggest that an increase of 2ºC in the current temperature on the continent could favor the thaw in Greenland and western Antarctica, which would cause a rise in sea level of 13 meters. If the entire surface of Antarctica were to melt completely, its water would raise sea level 60 meters. 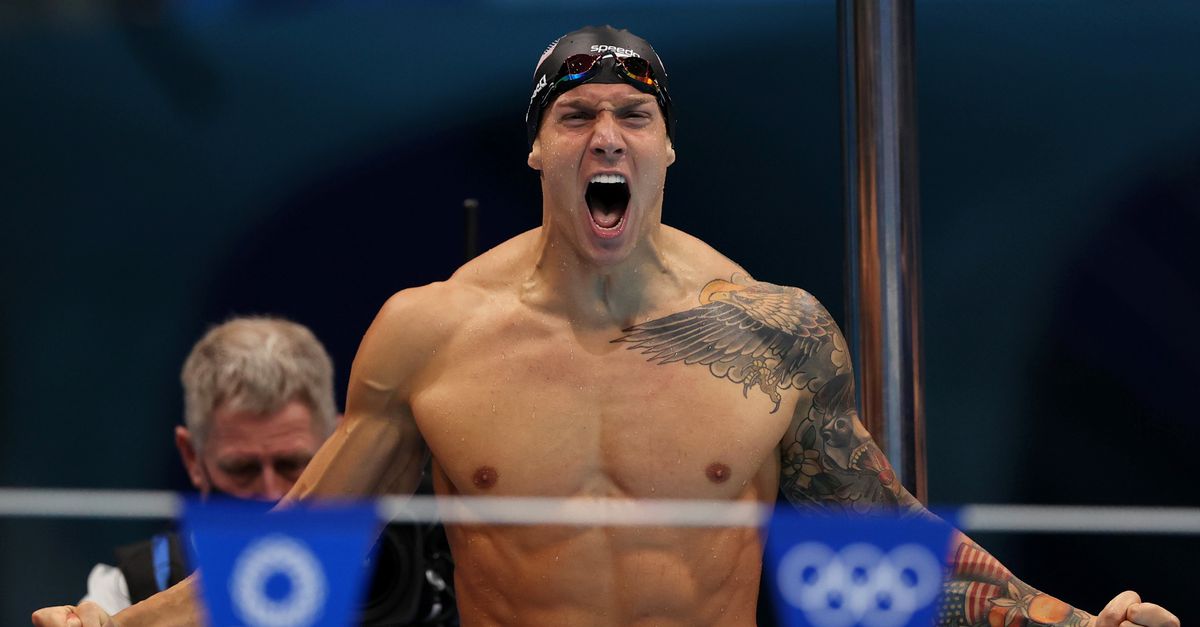