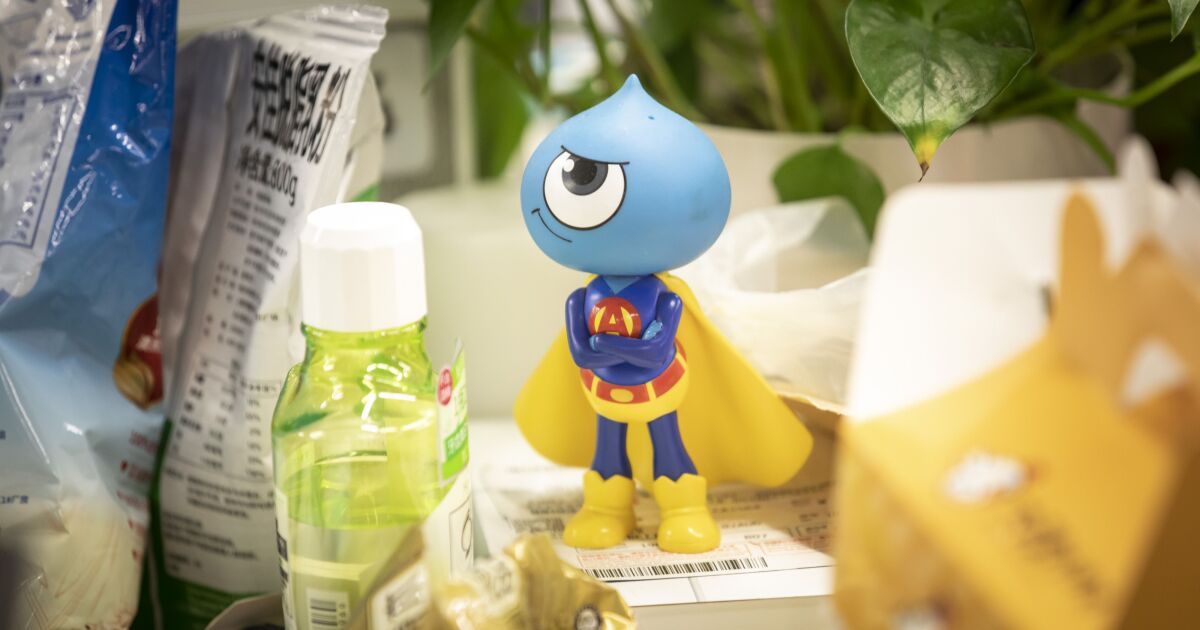 The unit, registered in Chongqing, will be allowed to lend to individuals, issue bonds and borrow from domestic financial institutions, according to a notice from the China Banking and Insurance Regulatory Commission on Thursday.

The approval marks an important step in Ant’s overhaul as it transitions to become a financial holding company that will be regulated more like a bank. The new unit will allow Ant to continue with consumer lending, its most lucrative operation, though it’s unclear how it would affect the scale of that business.

“There are ambiguities but the importance is this is a step ahead,” said Shujin Chen, a Hong Kong-based analyst at Jefferies. The move will curb Ant’s ability to lend, but it’s yet to be seen whether regulators will allow it to continue to distribute loans for other institutions for a fee, she said.

Ant will now need to transfer its online lending operations and outstanding loans to the unit. Chongqing Ant Consumer Finance Co. will have registered capital of 8 billion yuan ($ 1.3 billion), and Ant will hold a 50% stake.

Ant will work with the other shareholders “to serve the needs of consumers, and to continue enhancing the quality of financial services and risk management capabilities,” a company spokesperson said in a text message.

Separately, the People’s Bank of China-backed Financial News reported that the consumer finance unit will take over qualified businesses from two small-loan companies of Ant Group, which will be closed within a year after the new unit starts operation.

The two most important brands for the small-loan companies –
Huabei and Jiebei – can only be used for loans underpinned by capital from the consumer finance firm, 21st Century Business reported, citing an unidentified official from the banking regulator. Loans that have co-funding from banks will need to specify the source of financing, and can’t use the Huabei and Jiebei names, the person added, according to the report.

Before the crackdown, Ant had a thriving business doling out small unsecured loans via the two brands. Overall, its CreditTech business was its single biggest revenue maker, contributing 39% of the total in the first six months of last year.

In the past, consumer finance companies have been typically allowed to lend out 10 times their capital. Ant, China’s largest provider of online consumer loans, issued about 1.7 trillion yuan in micro consumer loans to 500 million people as of last June.

Fintech platforms have since faced criticism for not having enough safeguards and for lending to low-income and young people. In February, the banking regulator imposed restrictions on banks and financial institutions working with online microlenders, capping the amount of joint lending they can do with the platforms. The watchdog has also said fintechs will have to raise their share in any joint lending, according to draft regulations for the sector.

Consumer finance is becoming increasingly competitive in China. More than 20 such companies have emerged after the banking regulator started a pilot program in 2010 to promote purchases of durable goods such as home appliances. Such firms, while unable to take deposits, can fund their loans by borrowing from the interbank market, shareholders and issuing bonds and asset-backed securities.