Anouk has her head shaved for a cropped look | Instagram 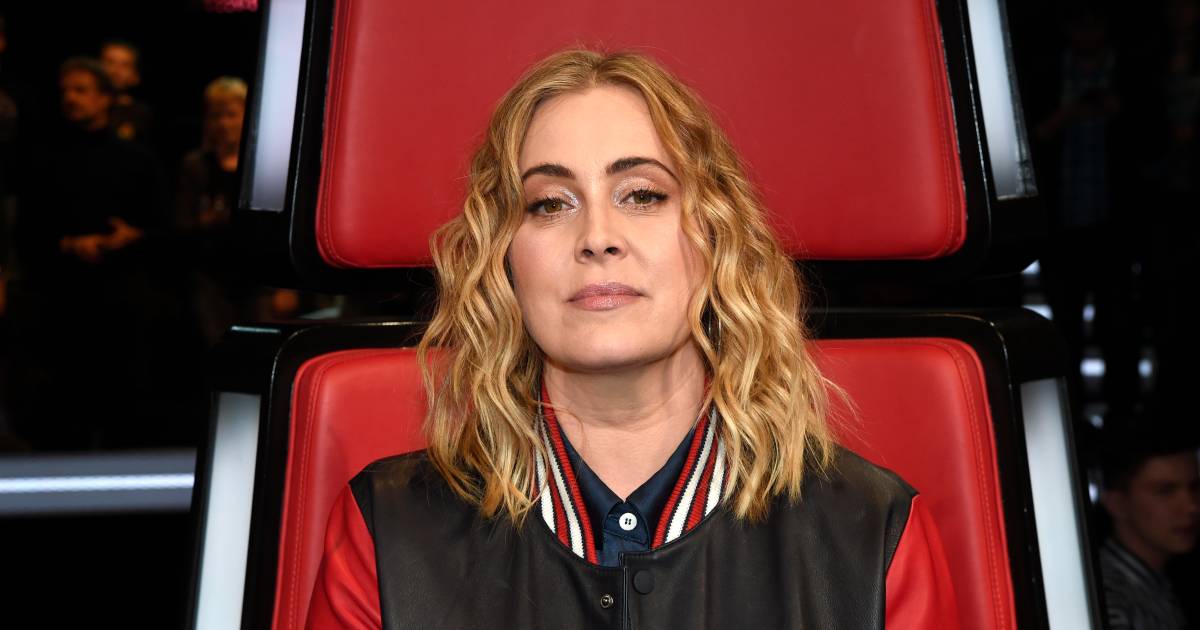 A video on her Instagram Stories shows how Anouk sits in the hairdresser’s chair with hairstylist Ilham Mestour. Scissors are not necessary for the new haircut: the woman immediately picks up the clippers.

After the sides, the top of Anouk’s head also has to be added, resulting in an almost bald skull:

Anouk does not report anything in the video and the photo of the end result, except for a heart for her hairdresser and someone who probably works with her.

The singer isn’t the first celebrity to document a striking hair transformation on social media. Earlier, American Billie Eilish (19) showed how she exchanged her well-known black-green haircut for Marilyn Monroe-esque blond. It took a whopping six weeks to get all the black out of Billie’s hair without damaging it: