Another search for Tanja Groen, who has been missing since 1993, now on Brabant heath | Inland 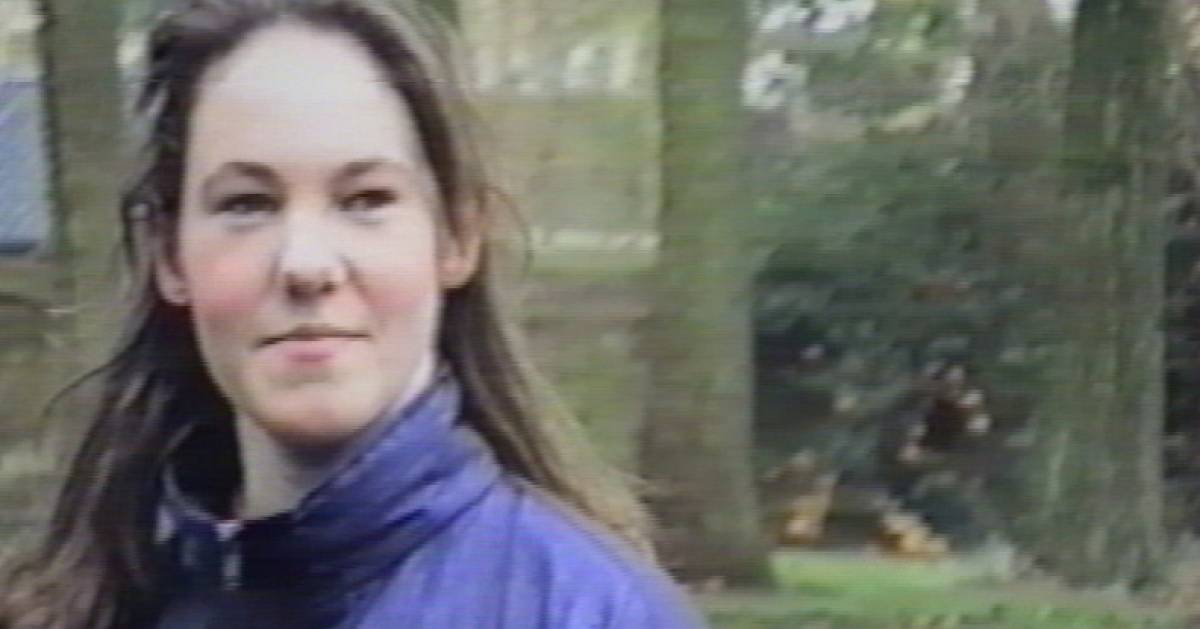 In the investigation into Tanja Groen, who has been missing since 1993, the police started a search this morning on the Strabrechtse Heide near Heeze (North Brabant). In recent witness statements, the heath keeps coming back.

On September 4, 1993, the parents of the then 18-year-old student reported her missing. The Public Prosecution Service considers this missing persons case as a cold case.

The fact that people are now looking for the Strabrechtse Heide has, among other things, to do with the convicted murderer Wim S. from Geldrop. A search has already taken place in that place.

Groen, a student of health sciences, disappeared in South Limburg in September 1993. Around midnight she left a party and cycled to her room in Gronsveld, south of Maastricht. From that moment on, there is no trace of her.

It is striking that Brabander S. stayed in the area around that period. He would have been on a campsite in Valkenburg. Nevertheless, S. has always stated that he had nothing to do with Groen’s disappearance.

S. passed away a few years ago. Detectives visited him just before that in the hope that he would confess to unsolved cases on his deathbed. That was not the case. Incidentally, before that time, there were already question marks about his confession in prison. ‘If what Wim S. said is correct, you would, so to speak, stumble over the buried women in the Strabrechtse Heide’, a cold case detective once said.

Since 2019, the police and the Public Prosecution Service have been investigating all tips and information that may still contain leads.

A place that is still mentioned and where Tanja may be buried is the Strabrechtse Heide. This information has been included in the file since the 1990s. The heath is also a recurring theme in (recent) witness statements.

The police and the Public Prosecution Service find the information so concrete that a search has been started. Due to the vastness of the area, the search focuses on a clearly defined area. The search site is located in the middle of the heath and is an ecological and very sensitive area.

It is currently unknown how long the search will take. This may take a few days.

The Public Prosecution Service considers this missing persons case as a cold case. A cold case is an unsolved homicide (murder or manslaughter) or a very serious offense that carries a minimum prison sentence of 12 years. Even though Tanja Groen disappeared almost 28 years ago, this case has always held the attention of the police. Every (serious) tip is sorted out. In particular to do justice to the feelings of insecurity and injustice among the next of kin.