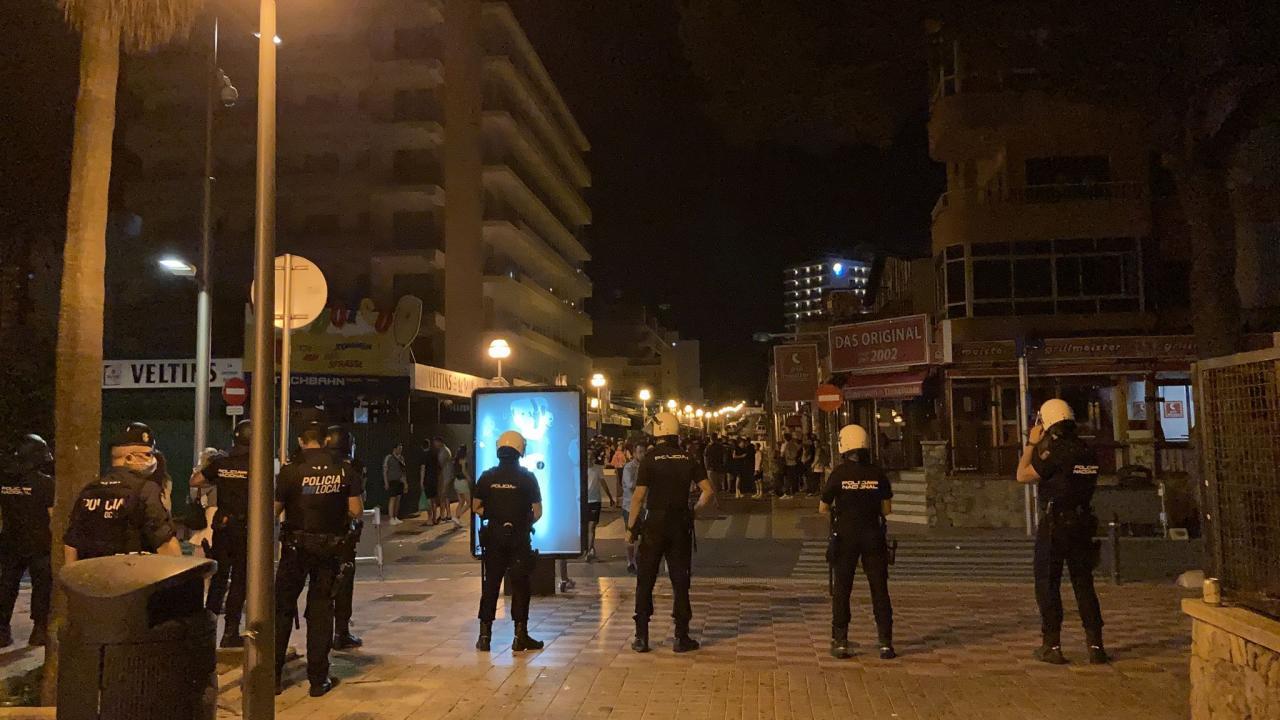 On Saturday night, police sources estimated that between 7,000 and 10,000 people were out on the streets in Playa de Palma. There were illegal large street drinking parties and gatherings of people, predominantly tourists, in the area of ​​Balneario 6 and Carrer Pare Bartomeu Salvà (aka Calle del Jamón or Schinkenstrasse).

Palma and National Police struggled to disperse the crowds, so great were the numbers. One officer said: “No one was wearing a mask and social distancing was not being observed. The closure of the bars has meant that all these young people are out on the streets to party. It’s out of control. We cannot sanction them, as we would need 1,000 officers to do so. “

By 1.30am, the police say, the numbers began to decrease. 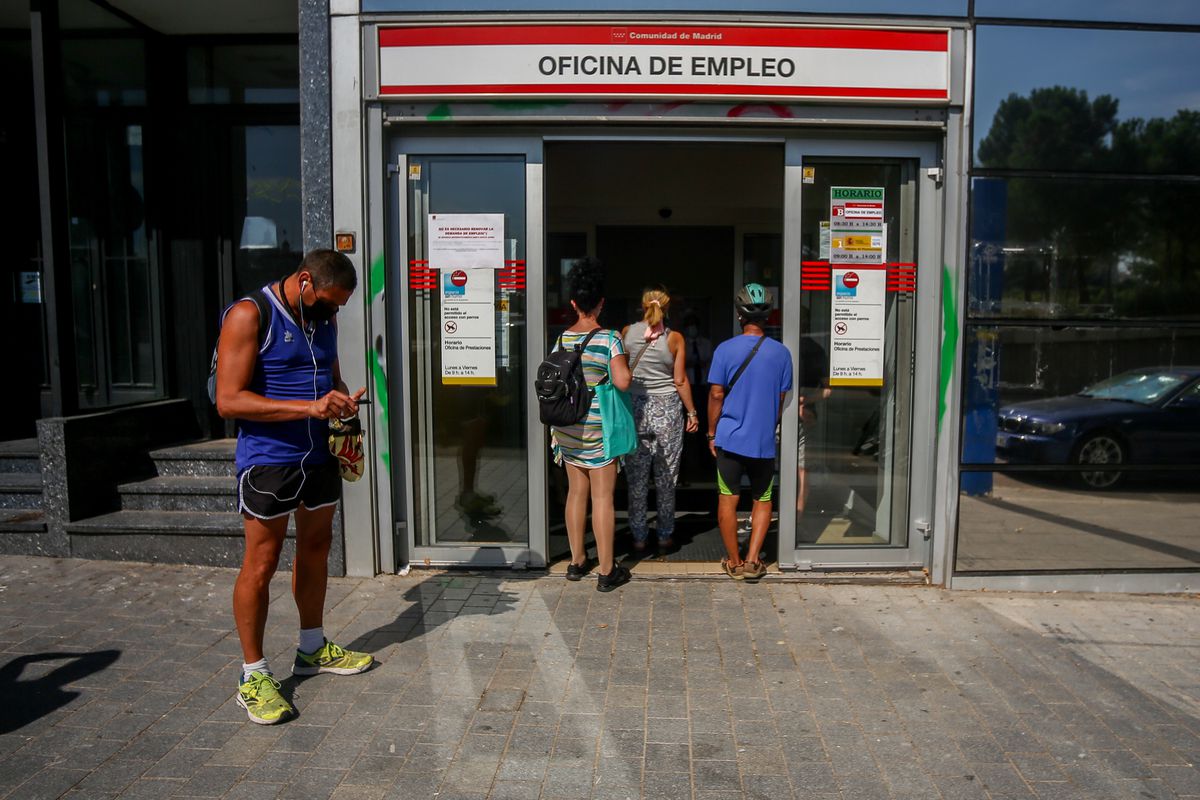