Another complicated day for traffic in downtown Buenos Aires 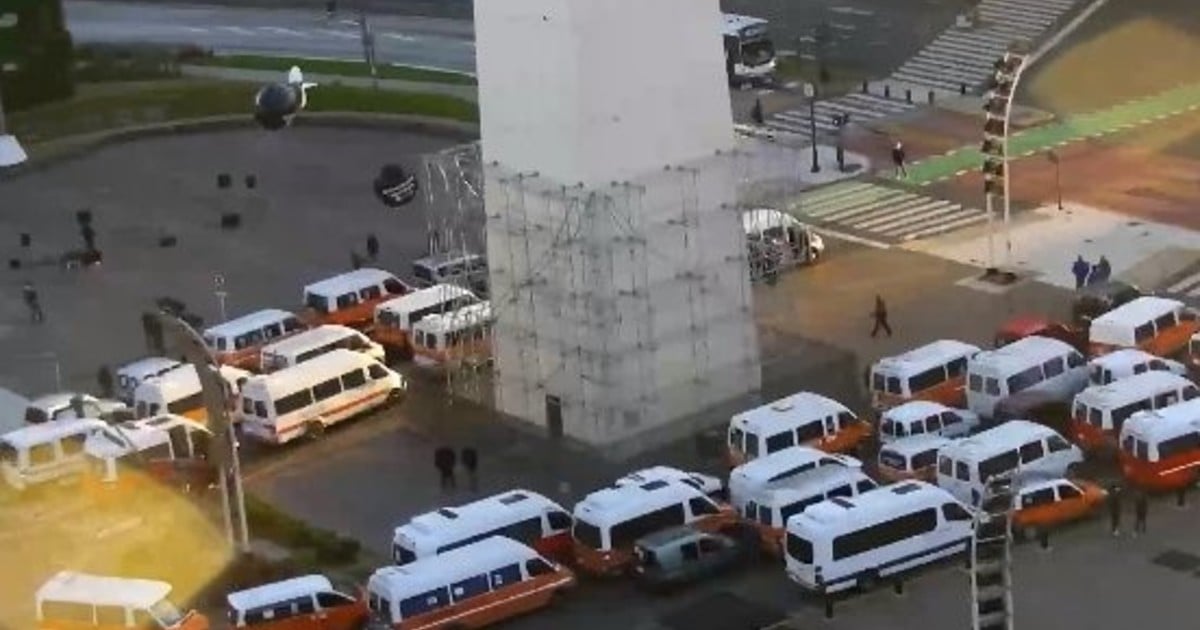 Another day of protests will complicate the circulation through the central streets of the City of Buenos Aires this Thursday. The downsides started early, with a Combi drivers claim for people with disabilities.

From eight in the morning, a group of drivers of combis for people with disabilities hold a protest with their vehicles at the Obelisk and affect traffic on the avenues Corrientes and July 9. The drivers ask for an improvement in the payments for the transfers.

Meanwhile, for ten in the morning It is expected that different columns of social organizations begin to concentrate to carry out a demonstration in the Plaza de Mayo.

The Polo Obrero and Barrios de Pie, among other groups, will hold a “national picket day”, demanding “an increase in the minimum wage, the AUH and all social programs.”

The protest will begin in front of the Ministry of Social Development of the Nation, in Belgrano and July 9, and then it will move to the May Plaza to end there with an act in front of the Casa Rosada that, it is estimated, will take place about 14.

“This Thursday the Frente de Lucha Piquetero will meet in a great mobilization together with other social organizations in demand of basic needs,” said Eduardo Belliboni, leader of the Polo Obrero.