Another bad luck for strong Neuville in Kenya rally 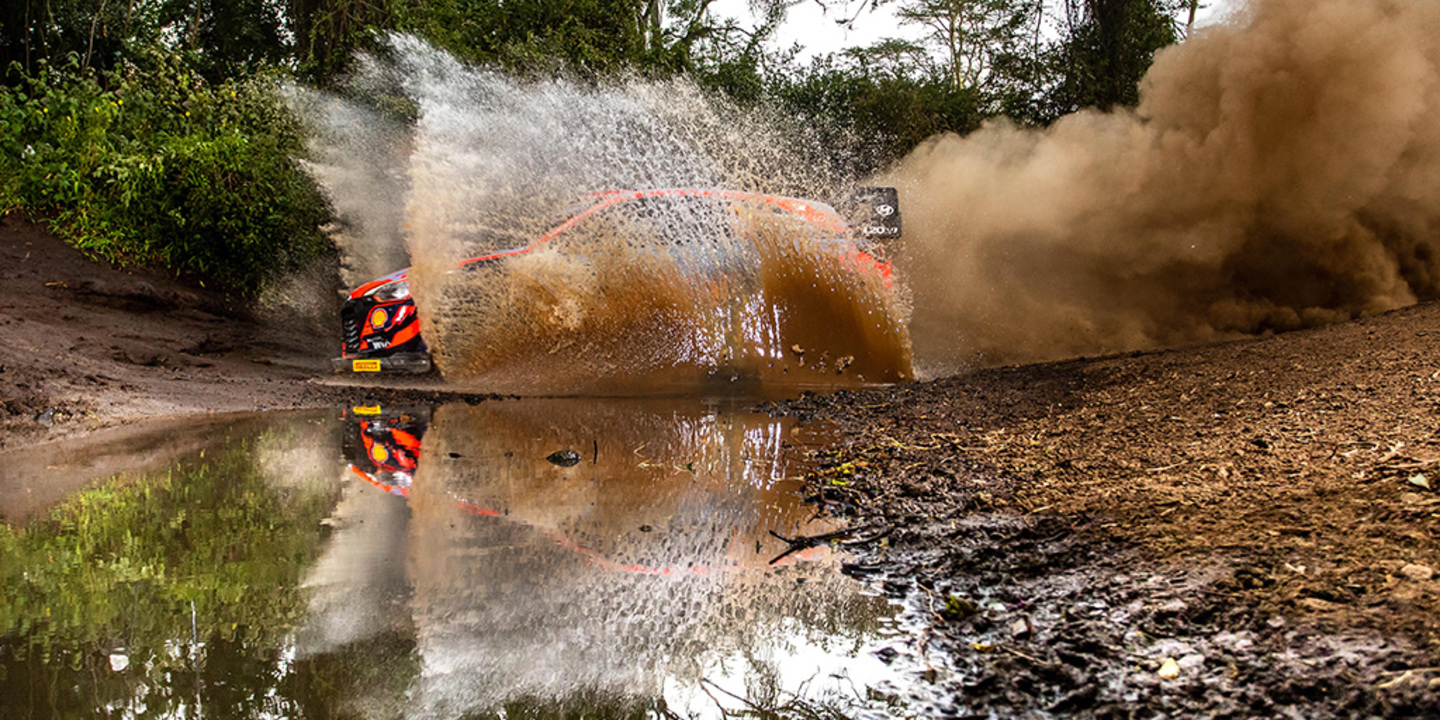 The hope of (finally) a first world title for Thierry Neuville seems to have disappeared again. The withdrawal of the Belgian Hyundai driver in the rally of Kenya, counting for the world championship for the first time since 2002, and the new victory of Sébastien Ogier mean that he will have to count on several withdrawals from the Frenchman in the remaining races to get back up to (and especially over) in the points standings.

And it’s known, Ogier rarely gives up. The seven-time world champion also had suspension problems himself on Friday, lost a lot of time… and still won on Sunday. Despite two punctures (and a loss of about 40 seconds) in the same stage that opening day, Neuville had already closed quite comfortably over the surprising fourth Toyota driver Takamoto Katsuta. He clearly managed to increase this somewhat less difficult course to almost a minute on Saturday, Ogier was able to take advantage of a heavy rain shower and problems with the… window demisting (and therefore also the visibility) in Ott Tänak’s Hyundai to advance towards third place.

Neuville’s withdrawal on Sunday morning already made it second place, behind teammate Katsuta. The rest of the story is easy to guess. Ogier knocked over the Japanese to take his fourth win of the season (and the 54th of his career). With also two bonus points for his fourth time in the closing Powerstage, he now has a 34 point lead over Elfyn Evans (also Toyota) who finished only tenth in Kenya. Neuville is already facing a deficit of 56 points. Toyota leads the constructors with 273 points, which is also 59 more than the often too fragile Hyundai this season. The next rally is that of Estonia from 15 to 18 July. If there are no more corona cancellations, there are still six games on the calendar this year. But without at least two rallies with just as many serious mistakes or real bad luck, it already seems very difficult to keep the Ogier, who is known for his great regularity, from an eighth world title.

“A great experience, this rally of Kenya”, he said afterwards about the return of the classic. “The encouragement we received from the people during the connecting stages was really incredible. And of course it is also a fantastic victory. After our problems on Friday, we still had a good weekend. Thanks to a great car.”

The French champion also continued to congratulate his teammate. “He did a fantastic job. It was really not easy to overtake him at the end of the rally. But what a good result for the team too.”