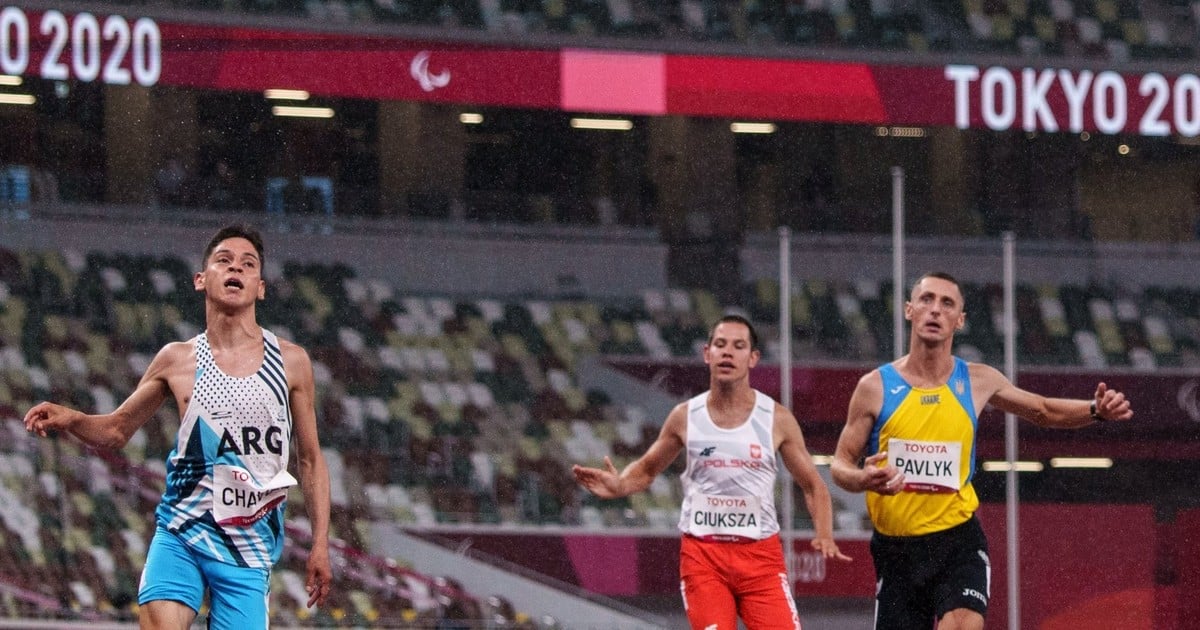 The parchment Alexis Chávez won the bronze medal in the 100 meters T36 of the Paralympic Games. With a time of 12s02, he was third in the competition behind the Chinese Deng Peicheng (11s85) and the Australian James Turner (12s02). With the eight medals accumulated by the Argentine delegation, this Tokyo 2020 stands as the best albiceleste performance from the 9 medals in Atlanta 1996.

Chávez thus closes a wonderful personal performance, which included the continental record (11s91) in the standings. Having repeated it would have been worth the silver, but what a career the Argentine did, who also got on the podium.

In addition to being the eighth Argentine medal in these Games, it is also the fifth for athletics, a discipline that contributes to the country like no other if it is Paralympic (a total of 81 in history, followed by swimming with 64).

Before Chávez, they had achieved the silver medal of Brian Impellizzeri (long jump T37) and Hernán Urra (shot put F35), as well as they had obtained bronzes Antonella Ruiz Diaz (bullet F41) and the standard-bearer Yanina Martinez (200 meters T36).

Taekwondo, meanwhile, had contributed the last until this Friday, as a result of the bronze it achieved Juan Samorano in the K44 category up to 75 kilos.

At dawn on Saturday the Argentine delegation will have a new chance to get on the podium when The bats, the 5-a-side football team, face Brazil, quadruple Paralympic champion, for the game that will define gold medal. Will they achieve the first gold of this edition against the great candidate?