Annoyance about snail’s pace in the formation | Politics 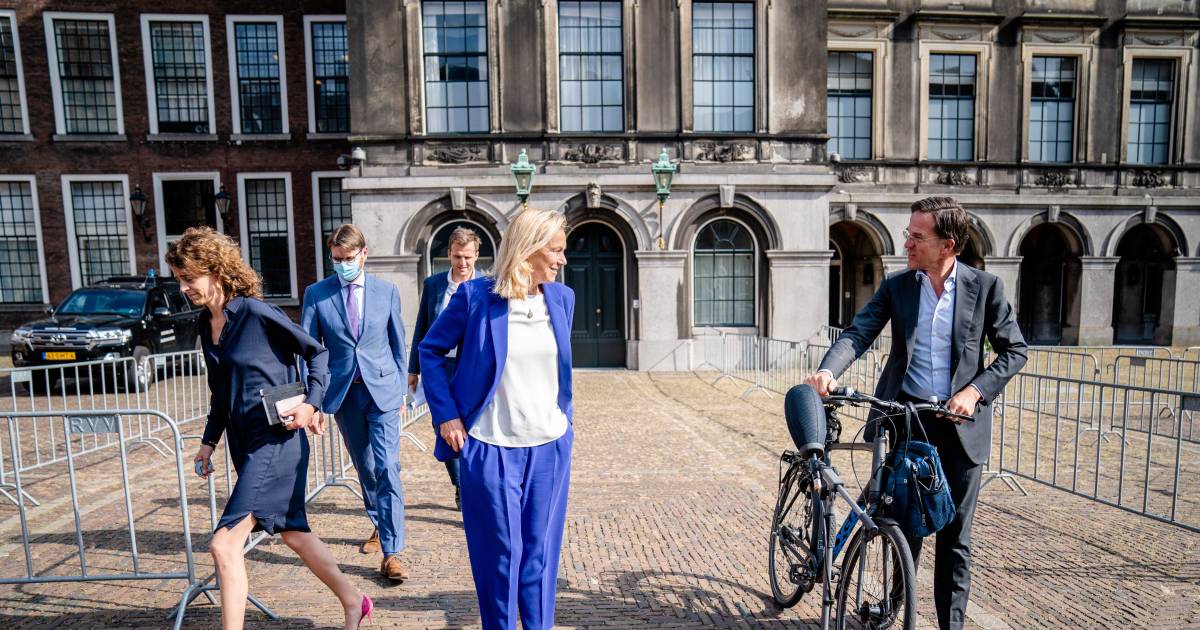 Many people in the country had already lost patience with the formation last month. At the beginning of May, two-thirds of voters (67 percent) in a poll of One today indicated that the parties had to hurry with the formation of a cabinet. But 100 days after the election, the negotiations have not even started.

Former informer Frits Korthals Altes is annoyed. “It’s been excessively slow,” he says. VVD leader Rutte and D66 leader Kaag are now going to start writing a coalition agreement in the hope of breaking the deadlock. “When the first purple cabinet was formed, Wim Kok was already busy doing what has now been devised for Rutte and Kaag.”