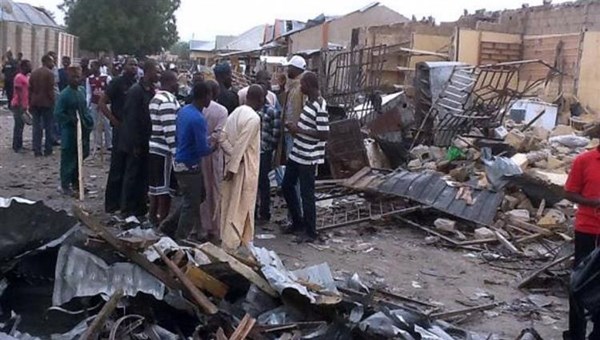 Today, Sunday, an audio recording announced the death of the leader of the terrorist group “Boko Haram” operating in Nigeria, Abubakar Shekau.
Shekau’s death was previously announced more than once.
And it was announced two weeks ago that the leader of the extremist organization was seriously wounded after an attempt to commit suicide in order to avoid his capture from elements linked to the terrorist organization ISIS in northeastern Nigeria.
The French news agency (AFP) reported that after battles with fighters from the terrorist organization “ISIS” in West Africa, Abu Bakr Shekau and his men were trapped in their stronghold in the “Sambisa” forest, while the Boko Haram leader tried not to be captured by firing a bullet in the chest. His shoulder was pierced, he was seriously injured.
While the agency says that he was seriously injured after detonating explosives in the house where he took refuge with his men.