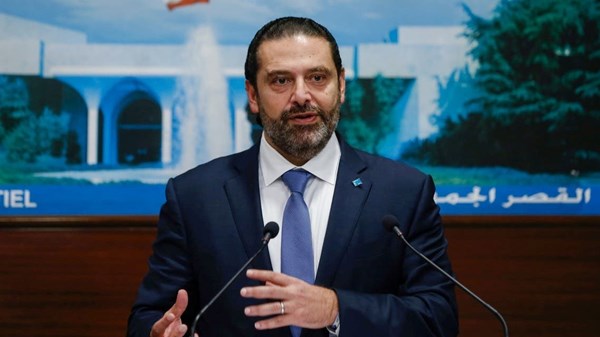 Lebanese media sources confirmed today, Wednesday, that a new government headed by Prime Minister-designate Saad Hariri may see the light within 72 hours, noting the appointment of Major General Abbas Ibrahim as Minister of Interior.
The sources said that “information circulated at night regarding an agreement to form a government within 72 hours, provided that it includes 20 ministers, in which the Ministry of Interior is assigned to Major General Abbas Ibrahim, Director General of Public Security,” according to the “Russia Today” website, according to a Lebanese source.
This comes on the impact of a record collapse of the Lebanese pound, which recorded 15 thousand pounds to the dollar yesterday, which prompted the Lebanese to organize protests and block roads in most Lebanese regions.
Lebanon is experiencing an economic and financial crisis in addition to the health crisis exacerbated by the outbreak of Corona virus.