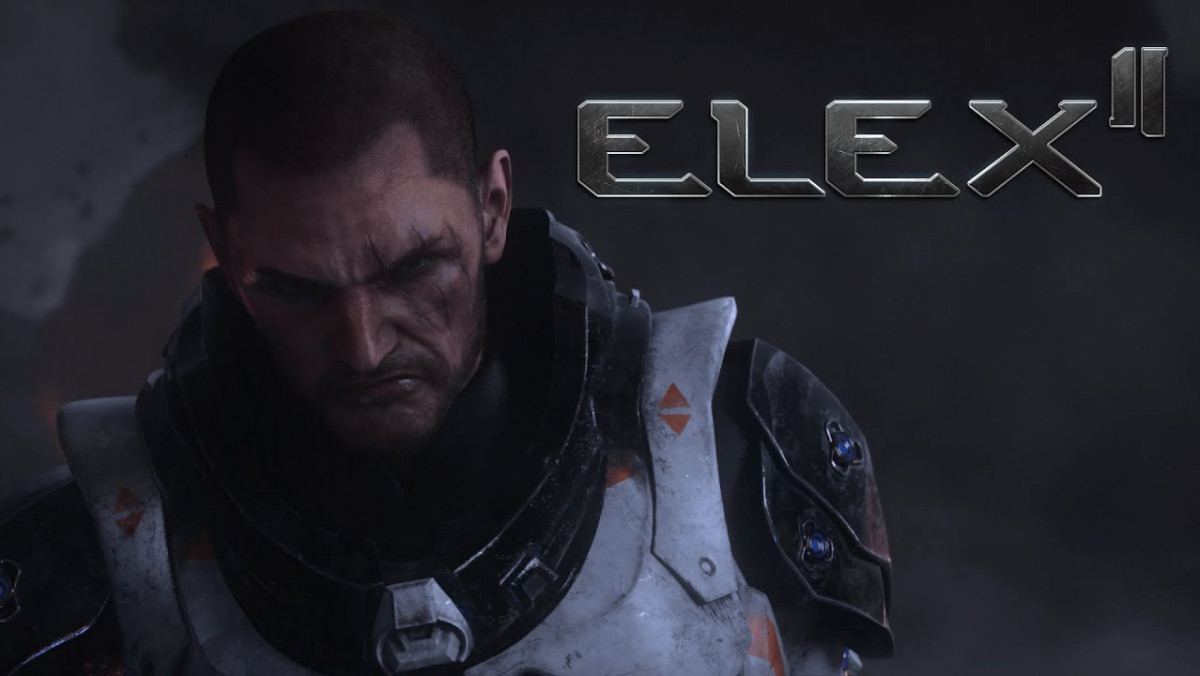 ELEX II brings back ELEX, a classic-style open-world role-playing video game from the creators of Gothic and Risen in which players travel to the post-apocalyptic fantasy and science land of Magalan to confront a new threat. It promises great freedom of movement, revised melee combat, and other new features. For now, here is a first trailer. ELEX II has confirmed its release for PC, PS5, PS4, Xbox Series X | S and Xbox One.