Annalena Baerbock talks about a school worksheet with the “N word”. She says it out, for which she now apologizes.

Berlin – The Chancellor candidate of Greens*, Annalena Baerbock*, apologized for using the “N-word” in an interview. “That was wrong and I’m sorry,” wrote Baerbock on Twitter on Sunday. She knows about the racist origin of the word and the injuries black people suffer from it. The term “N-Word” is used today to describe a racist term used for black people. The “Bild” newspaper first reported on Baerbock’s apology.

the Chancellor candidate* reported on Twitter that in the conversation about anti-Semitism and racism, she told of an incident at a school near her. There a student would have refused to write a picture story on a worksheet with the word on it. “Unfortunately, in the recording of the interview, I quoted the word in the emotional description of this unspeakable incident and thus reproduced it myself,” wrote Baerbock.

She became aware of this during the recording. That is why the Greens weighed up a reaction with the Central Council of Jews, which conducted the interview. In the interview, the recording of which Baerbock published under her tweet, the word is drowned out with a beep.

Baerbock also made it clear that the case was not related to what they saw racist derailments of the Green politician Boris Palmer*. “It is obvious that these are two different things in different contexts,” she said. The Mayor of Tübingen Palmer had used the “N-word” in connection with the former national soccer player Dennis Aogo – ironically according to his own statements. Baerbock had then announced deliberations about Palmer’s expulsion from the party. (dpa) * fr.de is an offer from IPPEN.MEDIA. 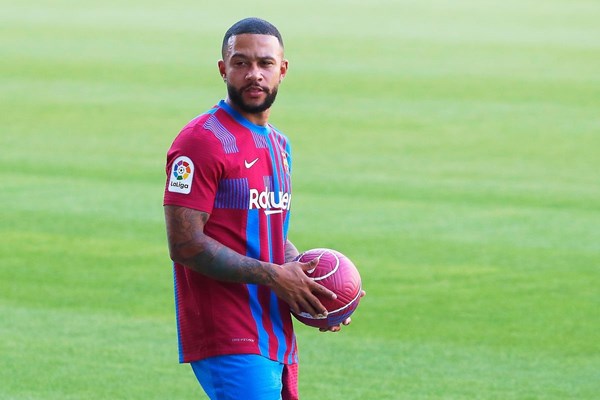 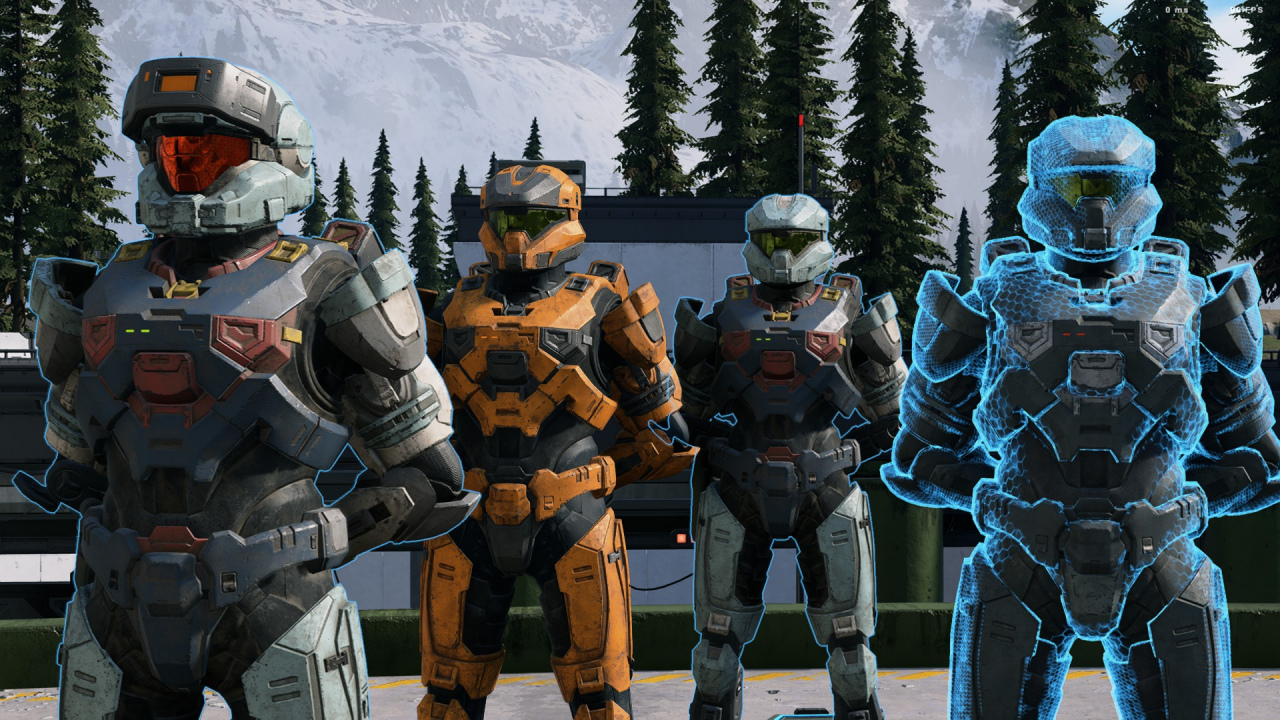 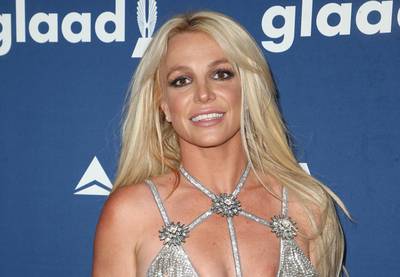 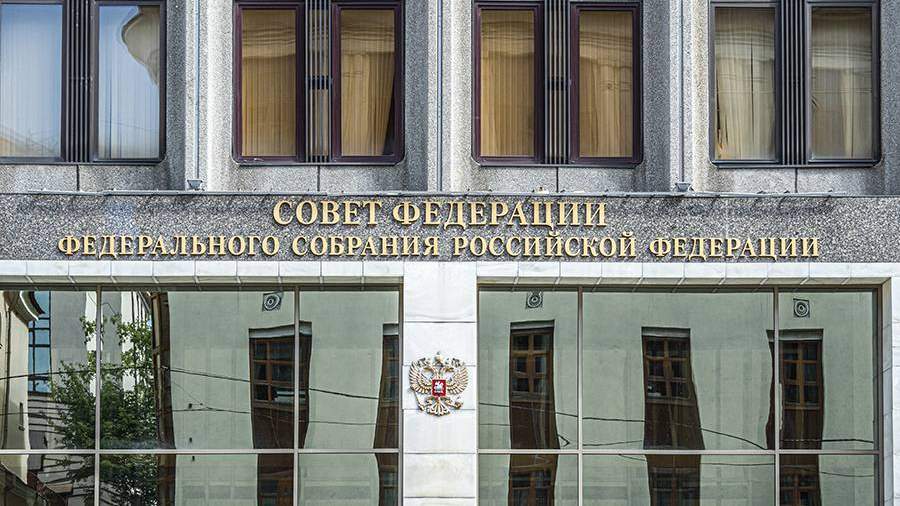 Eldric Sella, a 67-second Olympic dream and then limbo

Corona failures due to federal election? Head of doctor warns of worries autumn