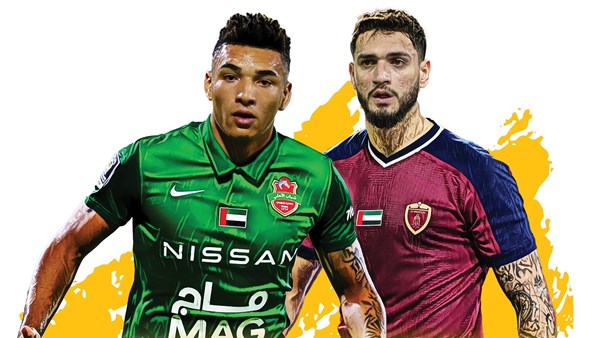 The curtain falls this evening, on the third round of the “ADNOC Professional League”, with the holding of three expected matches, Bani Yas with Al Bataeh, Ittihad Kalba with Al Dhafra, and Shabab Al Ahly with Al Wahda, at the top of the end of the round, which precedes the first stoppage of “Our League”. And it will last for about two weeks, due to the gathering of the first and Olympic teams, before the league returns with the fourth round matches scheduled for 1 and 2 October.
At the end of the tour, attention is focused on the summit of Rashid Stadium, which gathered Al-Ahly youth with its guest Al-Wahda in an awaited confrontation, after the “Knights” celebrated the first victory in the last round at the expense of Dibba 2-1, while “Al Annabi” stumbled by losing to Ittihad Kalba hosted 0-1, following a draw in the first round with Al Wasl 2-2.
And the “node” of not winning, in the last 8 matches, is chasing Al-Ahly’s youth, in the confrontation against its guest Al-Wahda, which is the longest series of lack of victory for the “Knights” in the “Professional League”, after drawing in 6 matches, and losing in two out of the last 8 confrontations. The two teams combined, noting that Shabab Al-Ahly outperforms Al-Wahda in the total of the two teams’ confrontations in the league, with 10 wins compared to 6 times for Al-Wehda, and a draw in 10 matches.
Apart from the loan clause, the participation of Syrian striker Omar Kharbin against his original club will be his first, after he played 35 matches in the “Al Annabi” shirt in the league, during which he contributed to scoring 31 goals, waiting for his celebration of the first goal in the “Al Fursan” shirt.
The coaches of the two teams rely on the young national elements in the starting lineup, as he appears in the “Knights” list of young international stars, Hareb Abdullah and Ahmed Jamil, while the “Annabi” list includes the brilliant duo Tahnoun Al Zaabi and Abdullah Hamad, and the match brings together a special confrontation between the Brazilian duo Igor Jesus with «The Knights», and Joao Pedro with «Al Annabi».
In the remaining matches at the end of the third round, Al-Ittihad Kalba will meet its guest Al-Dhafra in an “equal confrontation”, in addition to the history of the two teams’ meetings in the “Professional League”, where the two teams are equal with 6 victories for each team, compared to a tie in two matches out of 14 confrontations, and the “Tigers” occupy. Eighth place with 3 points, the outcome of the victory in the last round against Al Wahda 1-0, while Al Dhafra settled for a tie point in the first round against its guest Al Nasr 1-1, before suffering a severe loss against Al Ain 0-7 in the second round.
The position of Baniyas and its guest Al-Bataeh is similar, before the upcoming confrontation, and the first in the history of the two teams’ meetings in the league at the “Heavenly” stadium. The second in front of its host Sharjah 0-3, and Al-Bataeh in front of its guest Al-Wasl 1-2.

Portuguese Dialogue
The match between Al-Ahly and Al-Wahda youth at Rashid Stadium in Dubai will witness a purely Portuguese confrontation between the coaches of the two teams, where Carlos Carvalhal leads “Al Annabi”, and Leonardo Jardim leads “Al Fursan”.
The two teams are in a somewhat similar state, and it is unstable, and it is clear from the numbers that the coaches rely heavily on crosses, as the “happy owners” made 44 crosses, and Al-Ahly youth with 38 crosses. Al-Ahly youth depends on its rising backs, Badr Nasser (13 crosses), and Ahmed Jamil (9 crosses) to a large extent in this aspect. As for Al-Wahda, it may seem strange that the less participating players are the ones who do the most crosses, where Tahnoun “9”, Robin “7” and Barghash come “6” is at the forefront of the players. The two teams also converge in the number of dribbles, as Shabab Al-Ahly players dribble 60, and Al-Wehda dribbles 57.
In the defensive aspects, Al-Ahly youth won 58% of the air battles, while Al-Wehda won 54%.
At the level of passing, the two teams come in fifth and sixth positions, with 911 passes for Al-Wahda, and 817 for Al-Ahly youth, but the accuracy of the “Knights” is 86% higher compared to 83%.
The difference is evident in creating opportunities, as Al-Wahda only created two real opportunities to register, while Al-Ahly youth created 9 real opportunities to register, seven of which were missed.

The comma in the third!
Do not forget the Al-Ahly youth or Al-Wahda fans, the most important match in the long history of the two teams’ meetings in the league, which is the “final match” for the League Shield, in the 2005-2006 season.
In that season, Al Fursan was 10 points behind Al Annabi, the leader, at the end of the first round of the competition, but everyone was surprised that Al Ahly youth reached the penultimate round of the league, and the difference between them and Al Wahda was only 3 points.
At that time, Al-Ain changed the course of the championship by defeating Al-Wahda with a goal, while Al-Ahly youth defeated Al-Wasl with the same result in the last minutes, and then the two teams played the last round against Sharjah and Bani Yas, and the league ended between them equally at the top of the standings, and to decide the title, the play-off match was held for the last time in the history of “Dorina”, on May 26, 2006, to win Al-Ahly youth 4-1 and win the title after an absence of 26 years.
In this round, Al-Ahly and Al-Wahda youth meet again, and many critics and fans consider it a “playoff match” in the two teams’ march towards the title this season, and that the loser may hand over the flag early, especially in the “Annabi” side, which only scored a point in two rounds.

“Heavenly” Advantage
Baniyas played 36 games against the rising teams in the professional league, before today’s confrontation with Al-Bataeh, and “Al-Samawi” won 22 games, compared to a draw in 8, and a loss in 6, the last of which was against Al-Orouba 1-2 in the “23rd round” of the last season 2021. – 2022.

“Citizens” is the top word
Citizen players scored 5 of the last 6 goals in the confrontations between Ittihad Kalba and Al Dhafra in the league, and 6 of the last 9 goals came from fixed balls, and the total goals of the “Tigers” against “Al Fares” reached 21 compared to 18 for the latter. 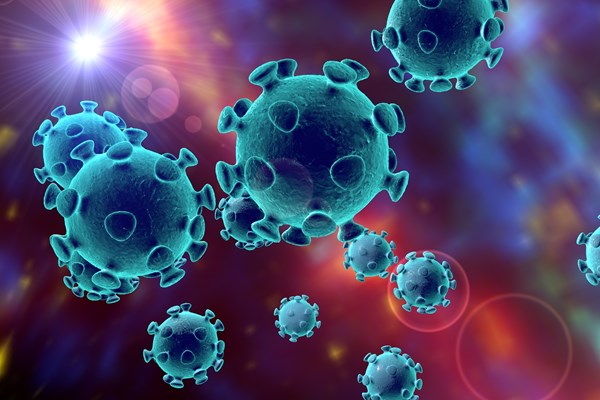