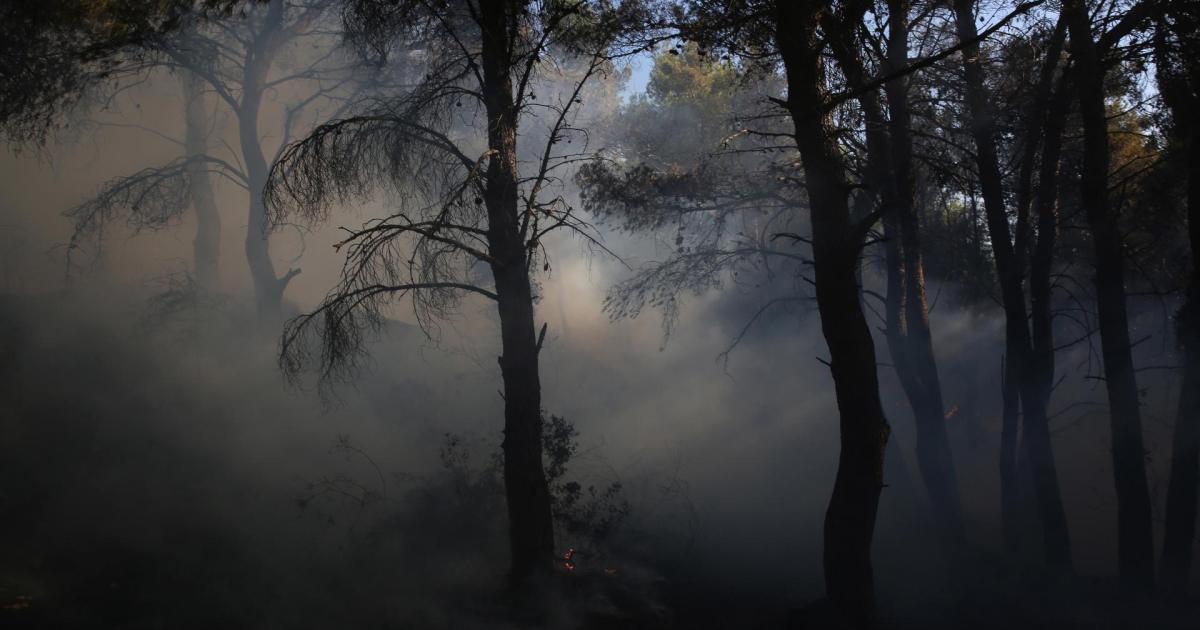 Family tragedies – or rather brutality at the hands of a parent – reported in the press, often come in threes, like buses. It was therefore with mounting horror and incredulity that I read about the death of poor little Logan Mwangi, a five-year-old boy viciously slain by his stepfather, and aided and abetted by the child’s mother and an unnamed 13-year-old. It wasn’t an accident and the unremorseful trio had tried to pervert the course of justice, fortunately without success.

There was also the reported killing of beautiful fair-haired toddler, Kaylee-Jayde Priest, again at the hands of her drug and drink fuelled mother and partner. And finally, I read the story of Verply Kudi, a nineteen-year-old who left her sweet 20-month-old baby daughter to die alone in her flat while she went off partying for several days.

I know couples who would have done anything to have had the gift of a child and yet these unworthy and despicable excuses for human beings abused and murdered their perfectly healthy, innocent children with no thought to how privileged they were to have had them. Filicide is impossible to fathom for anyone with a heart or moral compass. How could you harm or kill your own child? It is an abomination and the stuff of nightmares and Greek revenge tragedies that is impossible to comprehend in a so-called civilized society.

Nothing will bring these poor mites back to life but one can but hope that their vile, undeserving, evil parents and step parents are given the longest prison sentence possible. Hopefully, justice will be served and they’ll never have the opportunity to parent a child again. With any luck, the furies will stalk them forever in their troubled dreams.

Wild fires have swept across Europe destroying swathes of forestland and properties while residents and holidaymakers have been evacuated from the areas worst affected. One of the hardest hit countries is Greece where 170 firefighters, water helicopters and planes have battled to control a worsening scenario in the Peloponnese peninsula and the island of Evia, east of Athens.

A landmark that is worryingly at risk is Olympia, birthplace of the Olympic games. Having studied Ancient Greek at university, I have such a soft spot for this wonderful area and visited first as a teenager. It still retained its magic for me when I returned years later. Meanwhile in Italy, Turkey and Spain, fires have ravaged the countryside.

It is unbelievably sad to think that so many have lost their homes but of course the other victims are the fauna and flora. Countless beautiful creatures – birds, animals and insects as well as trees, plants and flowers – will have been obliterated. Let’s hope the fires are controlled soon and regeneration can slowly begin.

Friends in London seem to be rather excited about the Olympic Games taking place in Tokyo while I, to my shame, haven’t paid the slightest attention to what’s going on. I’m happy that medals are being won and I do glimpse the odd cheery-faced sportsman in a GB sweatshirt grinning to camera but that’s about the extent of my knowledge.

The Scotsman and I were discussing this thorny issue yesterday. His family enjoyed watching rugby when he was a boy while as a child no one in my all-female household took any interest in sport. Football was particularly vilified by my mother and aunts. However, the women were mad about dancing and music of any kind and all played instruments.

Aunt Della was a fantastic Flamenco dancer and had championship cups and black and white photos of her performances about her bedroom. In fact, well into their eighties, my maiden teacher aunts, Minny and Della, became disco-dancing champions for their age group and I somehow ended up on GMTV’s breakfast show being interviewed about them while they shook their booties live with Mr Motivator. I sat primly on the TV sofa like a painfully embarrassed and unwilling Saffy from Ab Fab. It was pretty excruciating but the aunts had a whale of a time and Mr Motivator adored them.

I think that’s why I shun public dancing as the aunts inflicted it on my sister and me from an early age whether we were cavorting around a night club in Bulgaria (yes, I was taken to them at the age of four), Flamenco dancing on a Spanish beach or singing with Romanian gypsies by a campfire. Then there was all the home entertainment – guitars and piano playing and acting and singing and the aunts enjoying ballroom dancing with the local priests while we looked on.

Aunt Patricia took up opera singing and all four women (my mother included) sang in harmony and formed a girl band while young teachers. When my sister and I came along, a mad, crazy, fun and unconventional childhood of travel followed. Those wild women turned me into a non-sports lover with a horror of dancing in public but they did at least instil a love of off-the-map travel. If the aunts and my loveable ma were alive today, they’d be screeching with laughter.

Anna Nicholas’s seventh Mallorca travel title, Peacocks in Paradise, is now available to purchase at all good UK bookshops & via amazon. Anna will be signing copies at Universal Bookshop in Portals Nous on Tuesday 10, August from 12 noon until 2pm. Call Universal Bookshop for details.