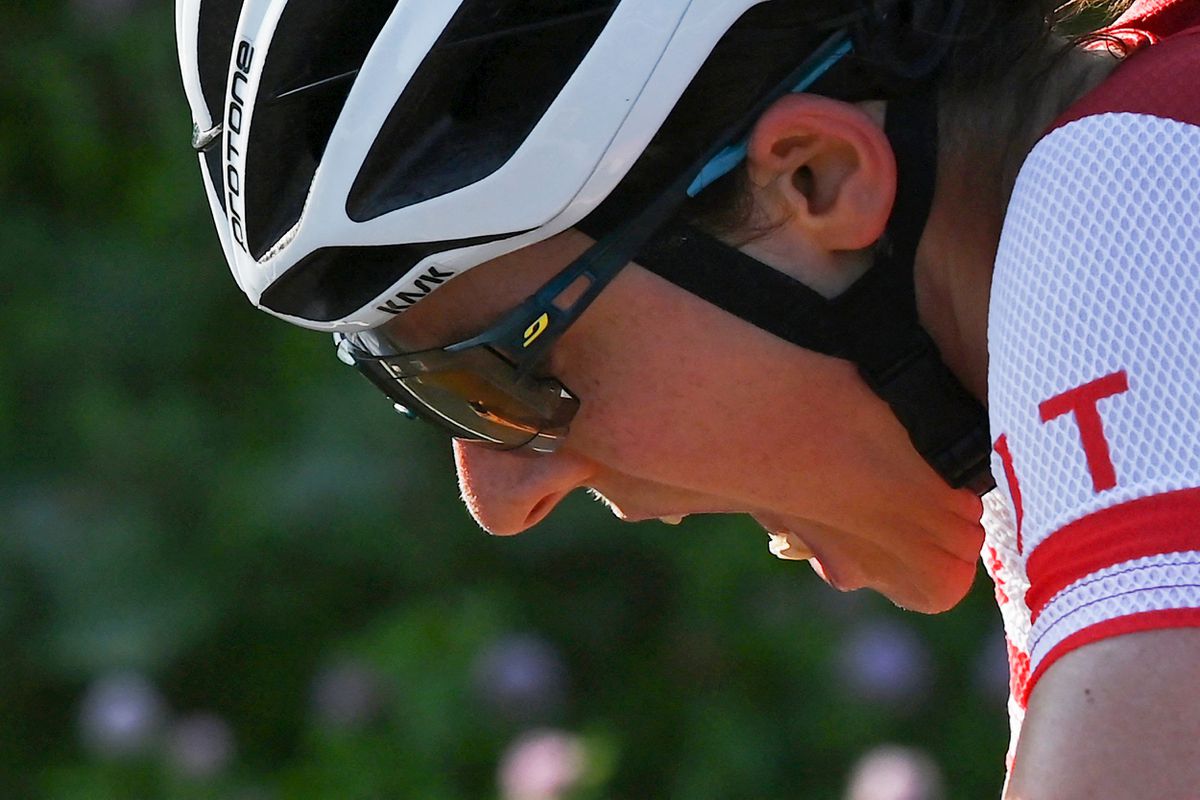 In 2016 Anna Kiesenhofer defended her doctoral thesis at the Polytechnic University of Catalonia (UPC), in an area of ​​mathematics called symplectic geometry. In 2021, on July 25, the Austrian mathematician won, to the surprise of many, the Olympic gold in the road cycling event from the Tokyo Olympics. The Dutch group, favorite in the competition, could not count the cyclists who were in the break and, after surpassing the Polish Anna Plichta and the Israeli Omer Shapira, they thought that there was no one else ahead; they forgot about Kiesenhofer. Despite this mistake, the Austrian’s advantage and determination in the last kilometers would have made it very difficult for them to catch up.

Both in his sports career and in mathematics, Kiesenhofer has displayed two fundamental attributes: discipline and persistence. Because no matter how hard Hollywood tries, in real life, grand guesses aren’t proven by divine inspiration, nor are Olympic medals won by chance. Behind a victory – sports or scientific – there are also defeats and adversities, which it is possible to face thanks to resilience.

Anna Kiesenhofer studied a double degree in Mathematics and Physics at the University of Vienna and obtained her Master’s in Mathematics at the University of Cambridge. In 2012 he reached the Geometry and Dynamic Systems Laboratory from the UPC to develop his doctorate together with Eva Miranda –Co-author of this article– on a type of structure, called symplectic b-manifolds. In 2009, Miranda, along with Victor Guillemin and Ana Rita PiresThe study of these objects had begun, motivated by the analysis of metric magnitudes –such as area– that tend to infinity.

Imagine a globe made of chewing gum and cut into two parts at the equator; the result is two bordered surfaces, corresponding to the northern hemisphere and the southern hemisphere. We can stretch its border limitlessly and the area of ​​the hemispheres will grow in the same way. In this case, we could say that the sphere –the object from which we started– admits a structure of the b-symplectic variety.

The b-symplectic varieties have been very useful to study various problems in celestial mechanics, for example, to analyze collisions of celestial bodies. Together with its director, Anna Kiesenhofer studied certain types of systems – integrable – in these varieties and their disturbances.

Like almost all theses, that one was, in a certain way, a pulse to infinity. Usually, the person who is doing the doctorate must solve one or more problems in a limited period of time. With this, not only the mathematical muscle is exercised, but also one learns about the organization of research work, identifying, fighting and enjoying small and large goals. It is also a period of introspective learning, in which you have to face your own limitations and strengths.

All of this culminates in the defense of the thesis, which for some is a full stop and for others a prelude to a research career. In Kiesenhofer’s case, it was the beginning of a career in which he would combine two of his passions. That same year, in 2016, he achieved victory in the general race of the Spanish Cycling Cup and rose to international fame at the Tour Cycliste Féminin International de l’Ardèche, when crowned Mont Ventoux as the winner, perhaps the most mythical summit, and was second in the general final.

After these successes he received several contract offers and, in the 2017 season, he competed with the Lotto team. However, due to physical problems that he declared to be suffering, he was not able to perform as expected, so he decided to retire and return to mathematics. That same year he obtained a postdoctoral position at the Federal Polytechnic School of Lausanne (Switzerland) to join the group of equations in partial derivatives. Kiesenhofer and Miranda continue their collaboration, studying general symmetries in the b-symplectic varieties.

In 2019 he returned to cycling competitions and won the Austrian Time Trial Championship in the next three years, as well as the Road Championship in 2019. In 2021, without any sponsorship, he competed for the first time in the Olympic Games, in the Austrian team. His victory, as highlighted by the media, required a waste of strength and a perfect dosage of his advantage at the Fuji circuit. It was a sample of his physical and mental aptitudes, but also of his training work, his excellent preparation and his desire to improve. All of them, characteristics that also define his mathematical career.

Manuel de Leon is Research Professor of the CSIC in the Institute of Mathematical Sciences (ICMAT) and academic of the Royal Academy of Sciences.

Eva Miranda is a professor at ICREA Academia de la Polytechnic University of Catalonia, member of the Center for Mathematical Research and from Observatoire de Paris (France) and researcher associated with ICMAT.

Coffee and theorems is a section dedicated to mathematics and the environment in which it is created, coordinated by the Institute of Mathematical Sciences (ICMAT), in which researchers and members of the center describe the latest advances in this discipline, share meeting points between the mathematics and other social and cultural expressions and remember those who marked its development and knew how to transform coffee into theorems. The name evokes the definition of the Hungarian mathematician Alfred Rényi: “A mathematician is a machine that transforms coffee into theorems”

I am: ‘Carmencita Lara’ was eliminated and a jury asks her to return soon