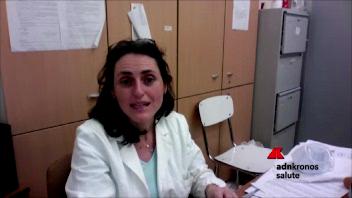 “Among the new drugs against ankylosing spondylitis and spondyloarthritis in general is upadacitinib, from the category of selective Jak inhibitors, which is giving great results in terms of efficacy and safety, as demonstrated by numerous scientific studies in phase 2 and phase 3. Furthermore, oral mono-administration certainly represents a considerable advantage “. Thus Giuliana Guggino, associate professor of rheumatology and head of the rheumatology unit of the Giaccone University Polyclinic in Palermo, commented on the novelties in the therapy of ankylosing spondylitis during the last congress of Eular (European League Against Rheumatism), which was held in streaming. 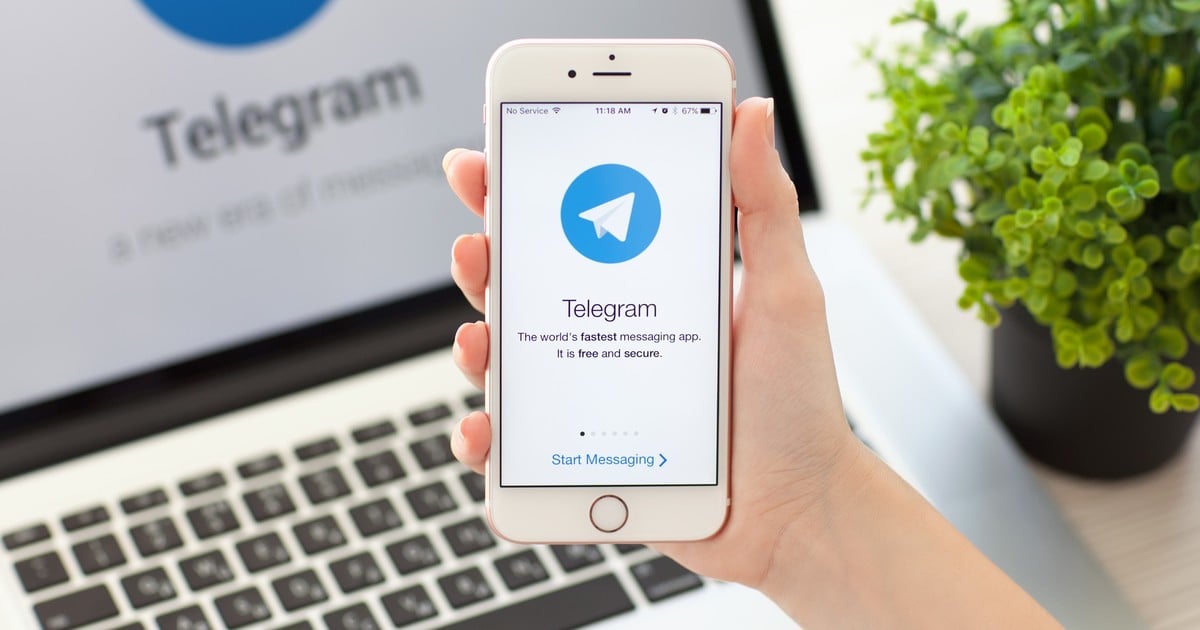 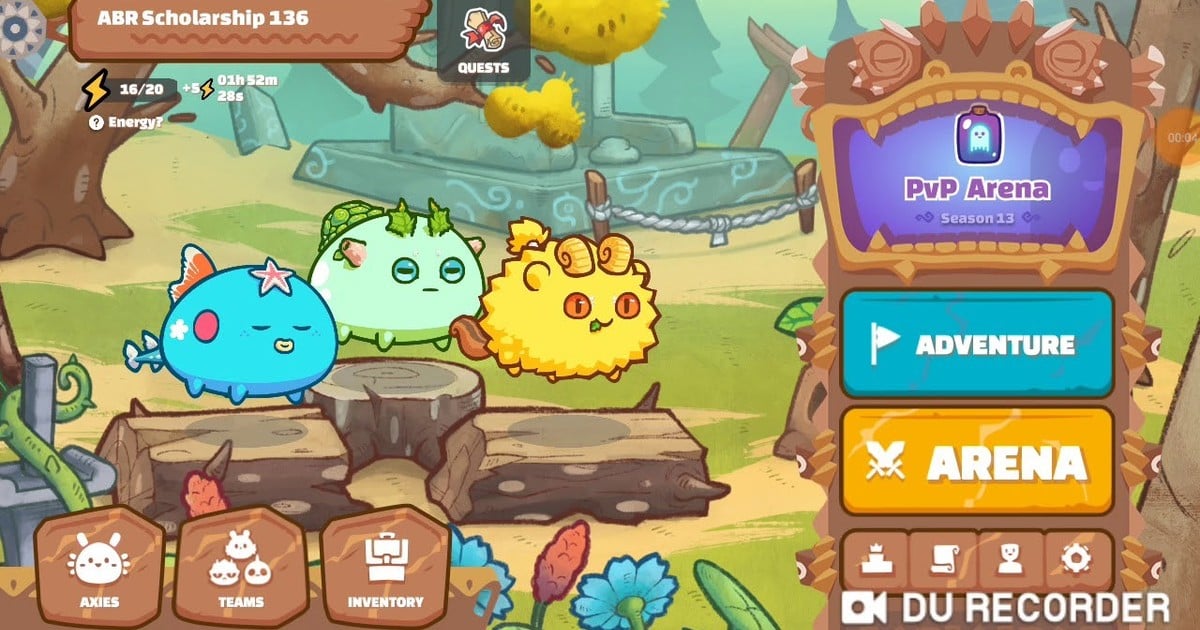 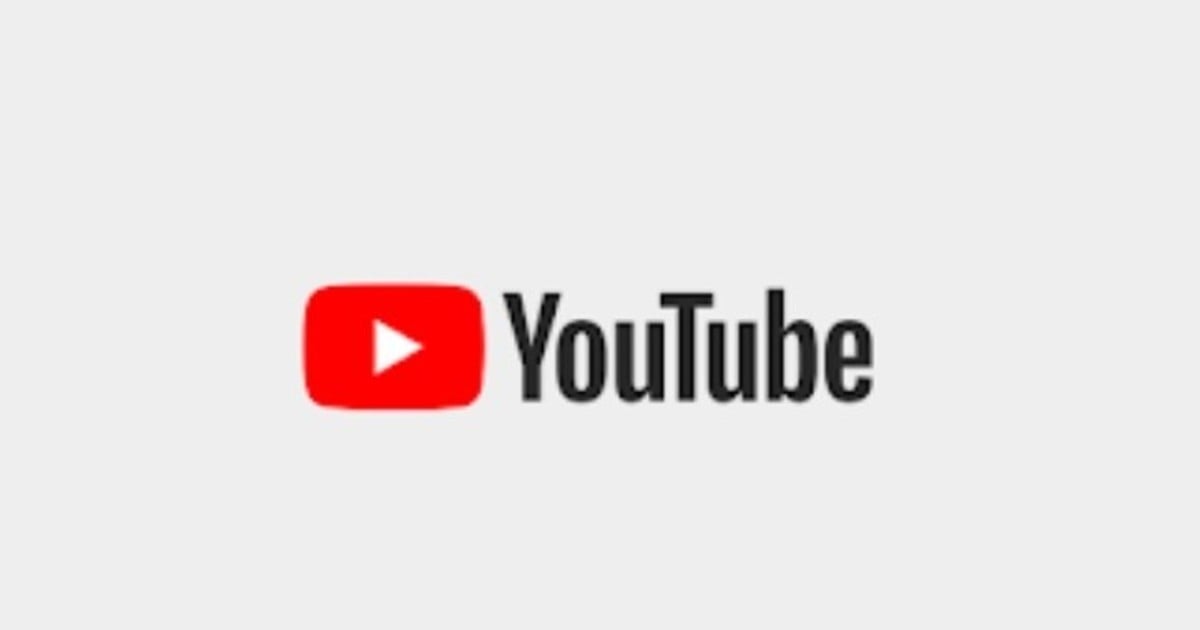