Animals Kuningasboa escaped into the stairwell of the house in Hyvinkää 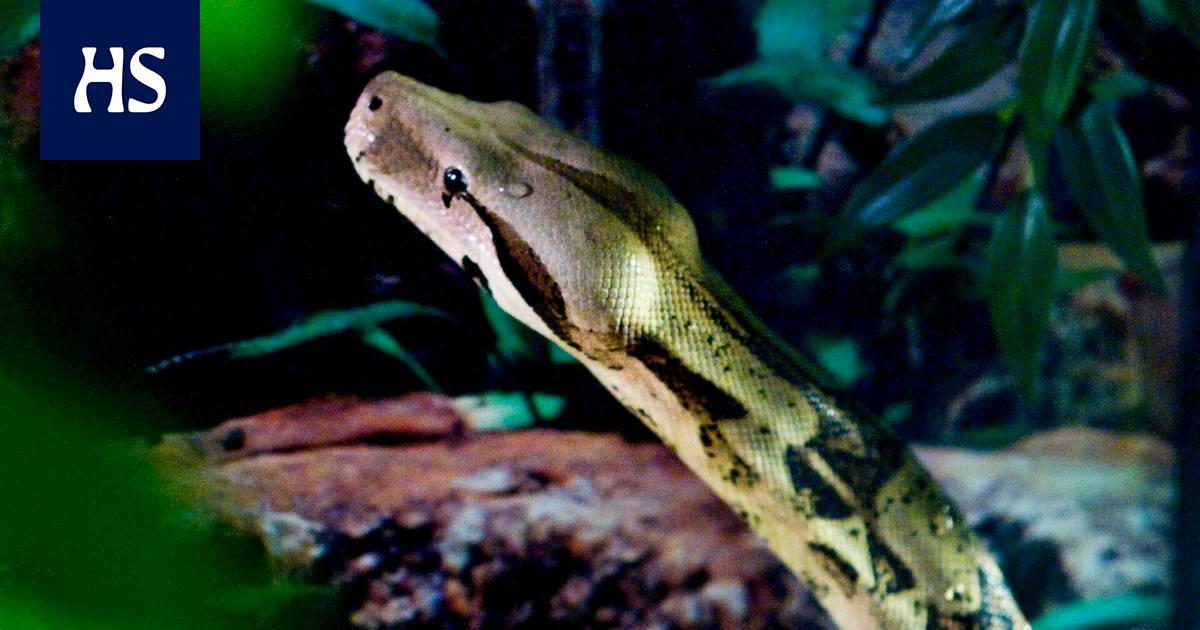 The owner of the snake was startled when he could not find his pet. Eventually, the rescue service came to the scene to check the situation.

Big king boa ran away from an apartment building in Hyvinkää the night before Sunday. The owner of the snake was startled when he could not find his pet and first contacted the maintenance company. Eventually, the rescue service came to the scene to check the situation.

“The snake had escaped from the resident. The maintenance company was not promised to help, and the resident called the emergency center, which alerted us, ”says the fire chief. Esa Nurmela From the Central Uusimaa Rescue Department.

After a short search, the snake was found in the storage space in the stairwell of the apartment building. There was no danger to the occupants of the house.

“At night, no one was moving up the stairwell. And we discussed with the owner, this is not a poisonous snake, “says Nurmela.

Nurmelan according to which the search for a missing pet is not normally the responsibility of the rescue service.

Boa and her owner had only recently moved into that apartment in Hyvinkää, and the owner had thought the snake had escaped for this reason.

“The snake was reportedly not more sensitive than usual,” Nurmela said.

Dusk Diver 2 announced for the West

Catwoman: from Egyptian mythology to entertainment