Animals in danger in Kabul, the race against time – Curler 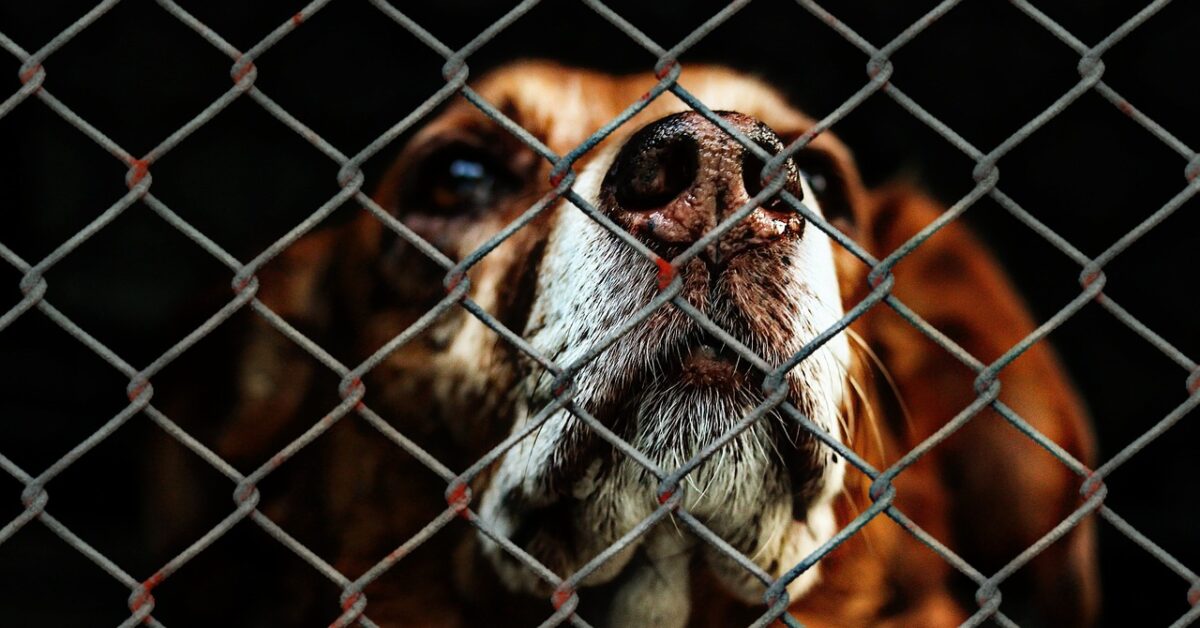 People and animals are in trouble in Kabul

In Afghanistan, the situation is getting worse every day. Since the Taliban returned to power, with force and violence, eyes from all over the world have been on that country, from which thousands of civilians try to flee every day, also to give the little ones a chance to live in peace. There are also many animals in danger in Kabul and a veterinary clinic fighting time to save them.

Kabul Small Animal Rescue is an association that has decided to create a rescue veterinary clinic to help animals in Kabul and the surrounding areas. It began operating in 2018, when the founder, Charlotte Maxwell-Jones, began operating.

The clinic is always active, even in this delicate historical moment for Afghanistan. The woman has also been invited by the Taliban to leave the country immediately, but she has no intention of leaving. He doesn’t want to leave his local co-workers and the animals he looks after.

For Charlotte Maxwell-Jones and for his assistants it is a struggle against time to save everyone. The woman estimated to take 125 people, including collaborators and family members, out of the country, and 250 animals that she rescued from the streets.

We will not leave any of them behind.

These are the words of the woman, visibly worried, because the US troops will have until August 31 to leave the country. And time is running out.

Animals in danger in Kabul, the clinic’s founder wants to make it

I think things will keep getting more and more difficult.

These are the words of the woman who has already had to face the Taliban. The animals already have the necessary documents to be able to leave the country, but local staff have not yet received the necessary visas.

We have a flight. This is the only good news in the complete chaos of the airport which is actually a lot worse than what you read. We will need everyone’s support and goodwill in the coming days.

We hope they can get out of harm’s way.