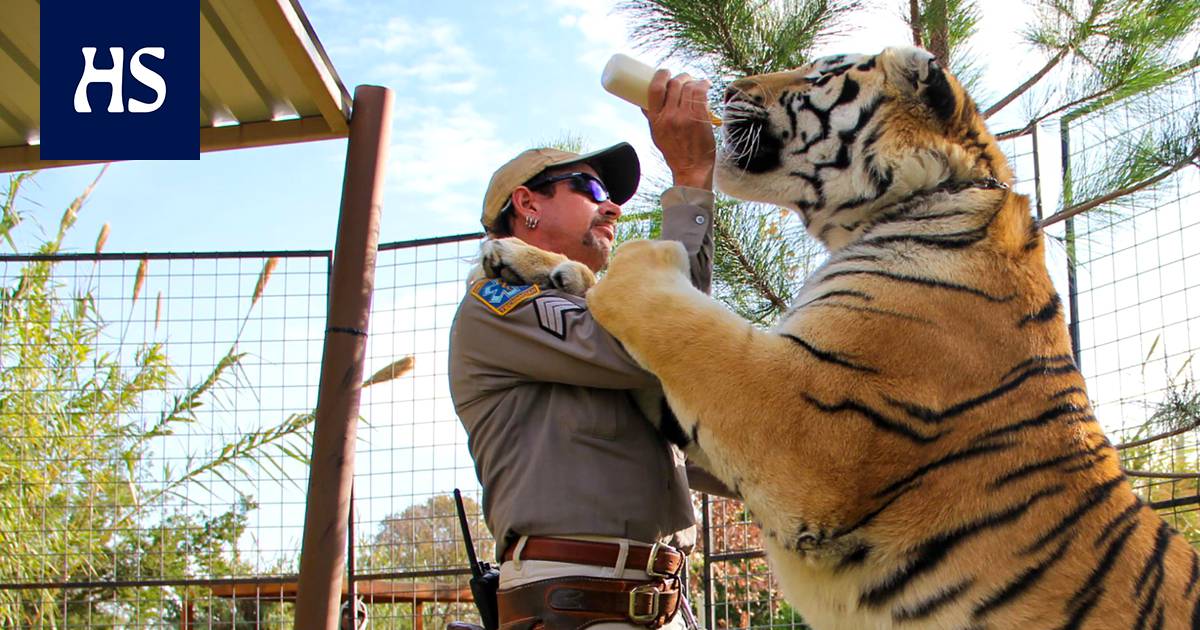 There are more tigers in captivity in the United States than in the world.

Set U.S. senators suggest that private ownership of large cats should be prohibited by law. In addition, the proposal would prohibit physical contact by the public with feline puppies.

The bill was co-presented by two Republican and two Democratic senators. The matter was reported, among other things BBC and Abc News.

A similar bill (Big Cat Public Safety Act) got a strong majority in the U.S. House of Representatives back in December. At that time, the bill was supported by 272 members of the lower house and opposed by 114.

However, in order for the bill to take effect, a majority of the Senate must be won.

If the bill would go through, owning large cats would become licensed in the United States. This would mean that large cats could no longer be considered pets. Exemptions would be granted to, for example, zoos, nature reserves and veterinarians.

The law would apply to tigers, lions, leopards, gebards, jaguars and cougars, as well as all crosses of these species.

Currently, there is no national legislation in the United States that prohibits private ownership of exotic animals. Licensing practices vary by state.

Conservation estimates suggest that up to 7,000 tigers live in U.S. households and zoos. That is a significant number, as there are far fewer wild tigers in the world, only about 3,900.

In a press release the senators who introduced the bill referred to a popular series called Tiger King. According to senators, the Netflix series showed how “horrible” conditions big cat beasts live in the United States. In addition, the series highlighted that captured cat beasts pose a major security threat to their owners and the public.

Delaware Democratic Senator Tom Carper indeed, the press release described the law as a “win-win situation” as it would both prevent cats from falling into poor conditions and protect people from safety risks.

Netflix’s hit series has already had a social impact. The series led to its protagonist Joseph Maldonado-Passage, “Joe Exotic,” was sentenced to 22 years in prison for animal crimes and attempted murder.

Around the world: an unusual Ramadan in Lebanon, Egypt and Iran