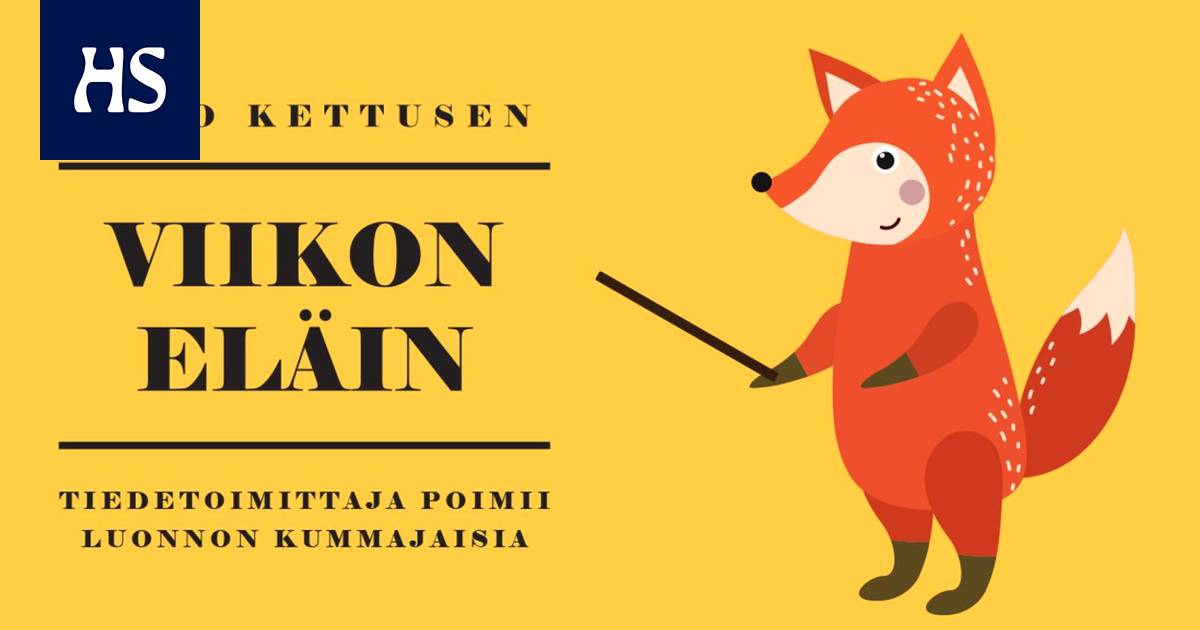 Sometimes there will be studies that make you think about what the ideation process that led to their creation has been like and how the funding application has been formulated.

For example, this: what if we put ecstasy and Star Wars action figures in an octopus aquarium and watched them behave?

Result was as surprising as the starting position. Octopus went like a Finn to Midsummer. Normally antisocial and practically hate creatures became immediate and hugging.

A couple of years ago Current Biology the published study was, in fact, significant and groundbreaking, so it is good to return to it.

The study showed that neurotransmitters work in octopuses as well as in humans, although there is a huge gap in evolution between our species.

Ecstasy, or MDMA, removes blockages and can cause emotional reactions in the user that embrace the world.

The researchers dispensed it to California blackfish and placed them in a three-part tank with one species companion in one chamber and various objects to be examined in another. The story doesn’t tell you exactly why Star Wars characters.

Octopuses do not tolerate each other except in the face of compulsion. Clearly, octopuses were more interested in exploring new objects than their species mates. They snarled around the corner and tried to stay as far away from the guy as possible.

At his ecstasy, the octopus, on the other hand, sought out his tentacles outright at his fellow species and began to touch it. The animals practically hugged. This would not happen in nature.

Octopus the genome had previously found that they have very similar genes related to the mood hormone serotonin to humans. Thus, in the experiment, the drug affected them as expected.

This is mind-boggling, as octopus and humans are separated by 500 million years of evolution. The serotonin system that regulates social use has thus evolved from an early age and been inherited for a wide variety of life forms.

From this world-embracing insight: we are all the same tree.