Animal Crossing: New Horizons, there will be news on the way, assures Nintendo 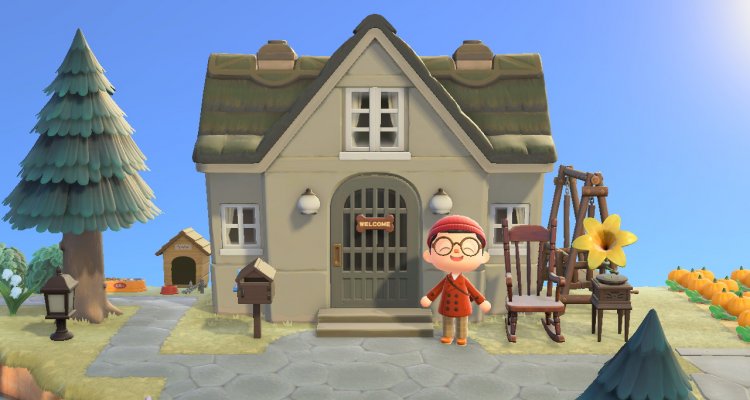 Animal Crossing: New Horizons was one of the big absentees at E3 2021, but the president of Nintendo of America, Doug Bowser, he wanted to confirm that there are different plans Announcements also for the next few months, able to bring more content to the Nintendo Switch game.

The Nintendo Direct at E3 2021 did not bring great news for Animal Crossing: New Horizons, but that does not mean that there is no news, it seems: speaking to The Verge, Bowser wanted to spend a few words of comfort for the users of the game, who may have been disappointed from the absence of communications during the Direct.

“While we haven’t talked about it, we certainly have plans in the next period to ensure that the 33 million people who have built their own island out there new activities to carry on. Please wait for more information, “said the president of Nintendo of America.

So there is nothing specific to report at the moment, but it seems that the news is still expected for Animal Crossing: New Horizons during the 2021 and beyond. On the other hand, considering that the game has had record numbers recently, with almost 33 million copies sold around the world in a year or so, it is desirable that Nintendo will continue to invest in it.

Meanwhile, new Summer and Winter Solstice items have been announced within the world of Animal Crossing: New Horizons.