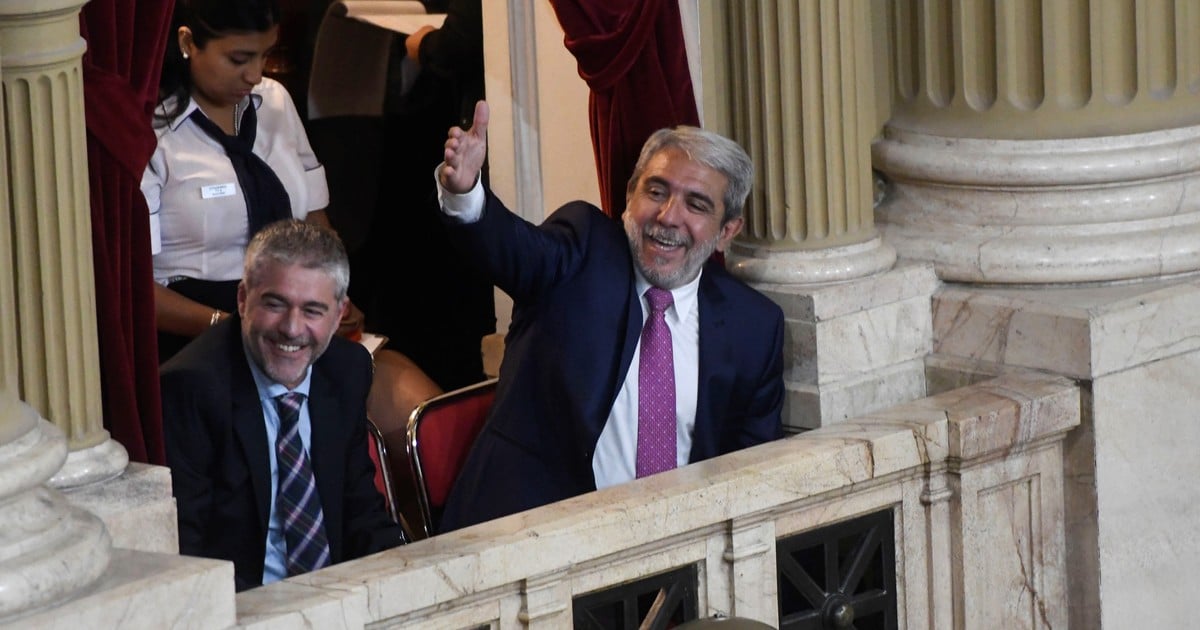 Former Chief of Staff Aníbal Fernández crossed the deputy Fernando Iglesias on Twitter and recommended that he read the Kamasutra, a famous book from India that describes different sexual positions.

The exchange of tweets began with an ironic question asked by Iglesias, a legislator of Juntos por el Cambio, who had expressed his opposition to the new restriction measures announced by President Alberto Fernández in the face of the new wave of coronavirus.

“Can you pass me the protocol of what I can do with my girlfriend, @alferdez? “Iglesias wrote before the president’s announcement about the suspension of social activities in private homes.

Fernández, current controller of the company Yacimiento Carboniferous Río Turbio (YCRT), took up the question posed by Iglesias and responded with a controversial suggestion.

“Look what this fool says,” he wrote, referring to the deputy. And he added: “Yes of course we can give you a hand so you don’t break the eggs ..“.

The second tweet was accompanied by a link to a note titled “100 Kamasutra positions: everything you need to know”.

Finally, the former Minister of Security published the cover of a book entitled “They arrive first. The book for men who want to please women.”

It is not the first time that Aníbal Fernández harshly criticizes Iglesias on social networks.

In February 2018, the deputy responded to a user who demanded that he fulfill his work in the Chamber: “The day before yesterday we approved the DNU in the Commission. I already presented a draft request for the removal of Zaffaroni. Next week I present a democratization project of the trade union associations. And you will see when the recess ends and the legislative year begins. Kind regards. “

Faced with that announcement, Fernández replied: “A RECOGNIZED BRUTE. The volleyball teacher has no idea of ​​the constitutional and legal role of the CBP, which only determines whether the formal precautions that enable the issuance of the DNU concur. The DNUs approve or rejects by resolution, both chambers “.

Bad Bunny wins his first Grammy thanks to the album YHLQMDLG