Andy Murray has coronavirus and could miss Australia 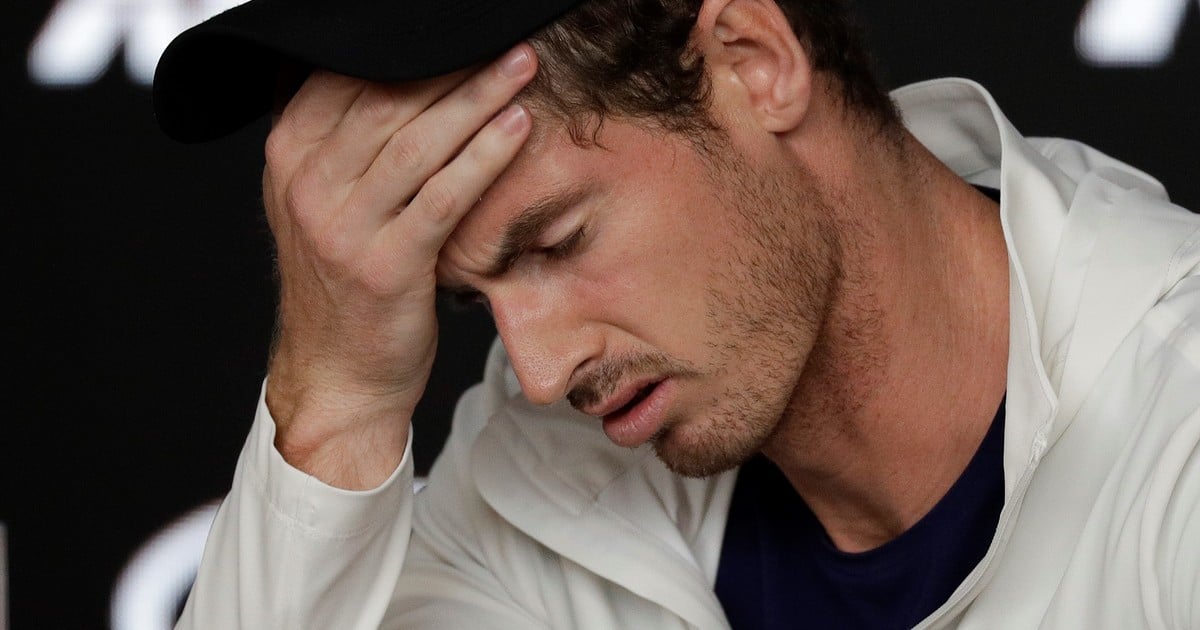 The strong outbreak due to the second wave of coronavirus in Europe does not spare athletes. This is the case now of Andy Murray, who tested positive for covid-19, which calls into question his participation in the Australian Open.

The former world number one is currently isolated at home despite having planned to travel to Oceania on one of the 18 charter flights enabled by the tournament organization.

Murray, who is in good health at the moment, is confident that he will be able to arrive in Australia later than initially planned and participate in the first Grand Slam of the year, which will begin on February 8.

The Scotsman and his team are, according to UK media, trying to reach “an acceptable solution” with the competition director, Craig Tiley, according to British media.

Djokovic, on his arrival in Australia. (Photo: AFP)

At the moment, players are expected to start arriving in the country in the next 24 hours in time for them to complete a two-week quarantine period, during which they are allowed to leave their dormitories to train for five hours a day.

This Thursday morning the first images of top tennis players appeared upon their arrival in Australia. Among them the two best tennis players on the planet, Novak Djokovic – defender of the title in Melbourne – and Rafael Nadal. With a mask and under strict medical supervision, the Serbian and the Spanish arrived in Adelaida and are already facing 14 days of confinement.

The tournament organization had stipulated that a positive result for covid-19 before flying to that country would imply that the affected tennis player would not be allowed to travel.

Nadal, on his arrival in Australia. (Photo: AFP)

The strict regime of the tournament to respect the health protocols established by the Australian government sets a limit that not everyone is willing to cross. Roger Federer, for example, dropped out of the tournament because his family was not willing to serve the two-week quarantine in a hotel and neither was he willing at this point in his life to separate from his wife and children for five weeks. 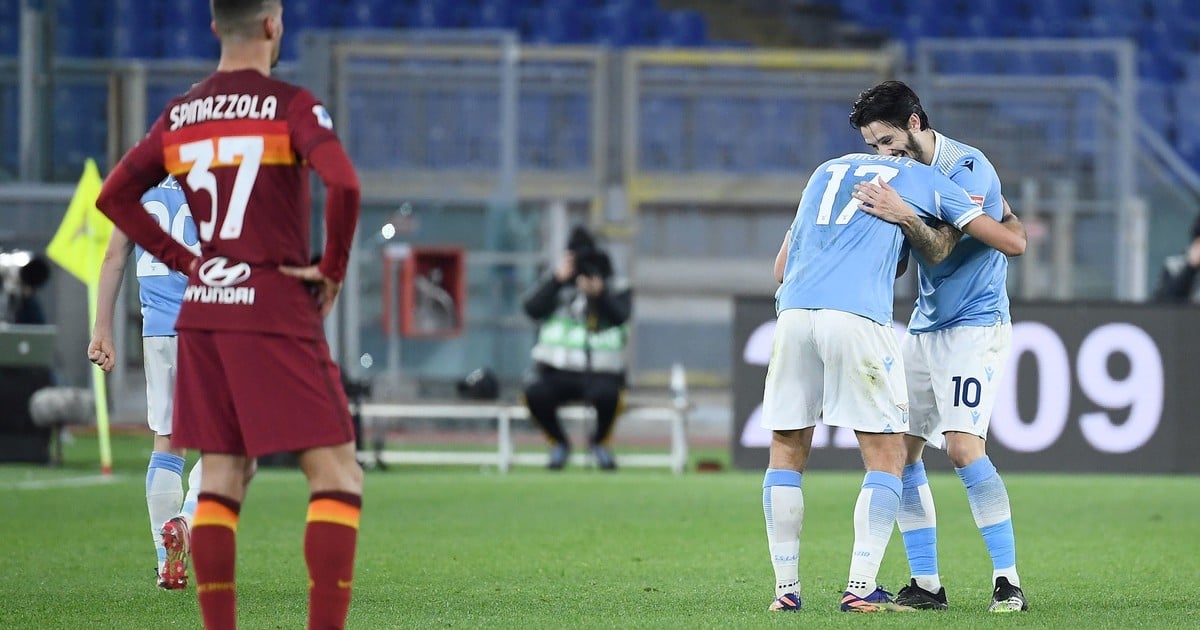 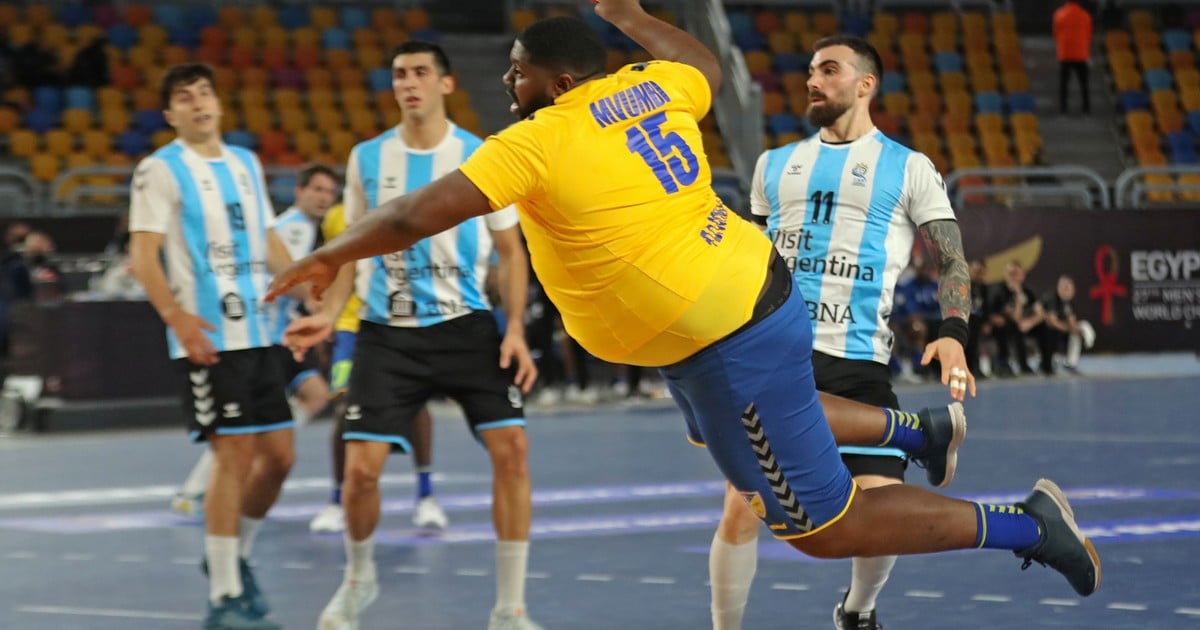 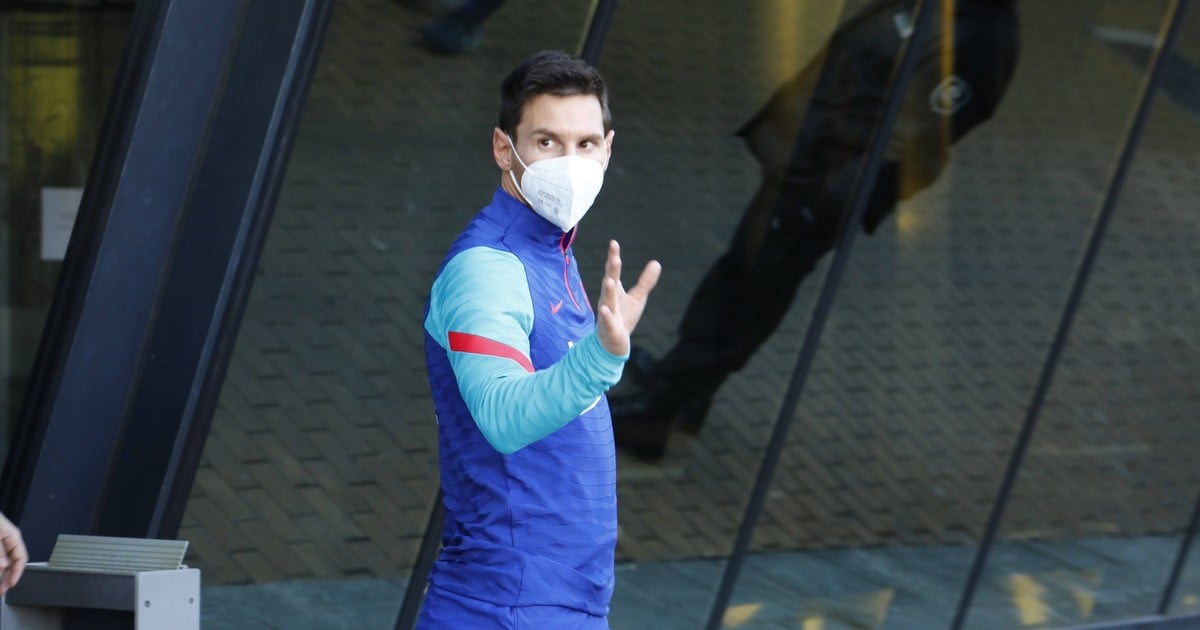 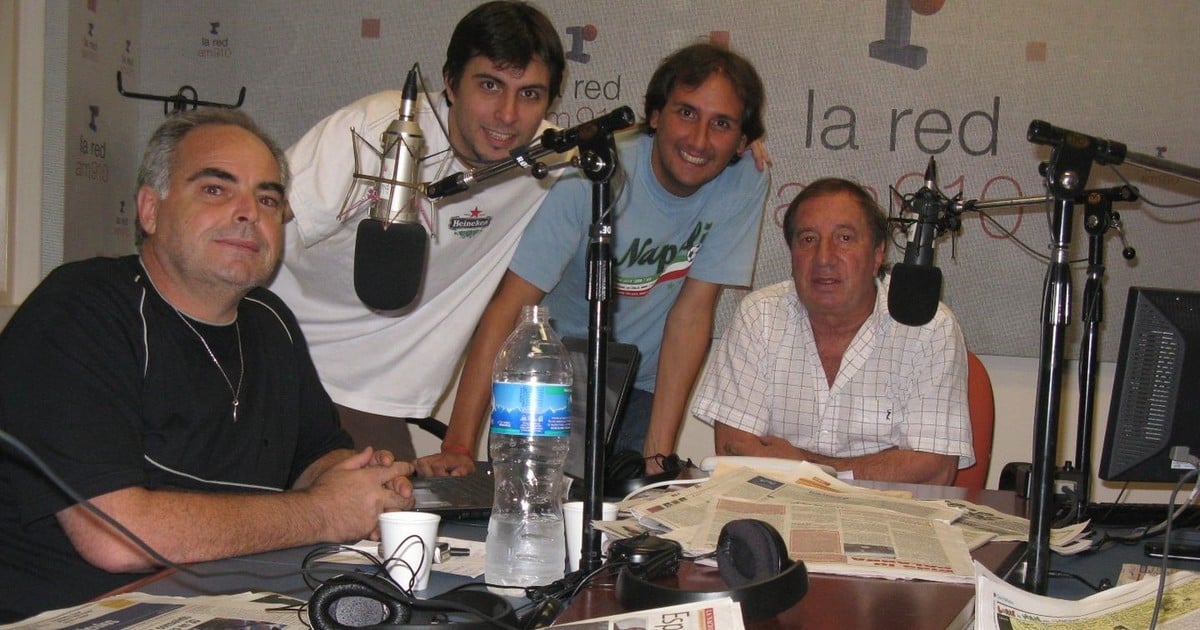 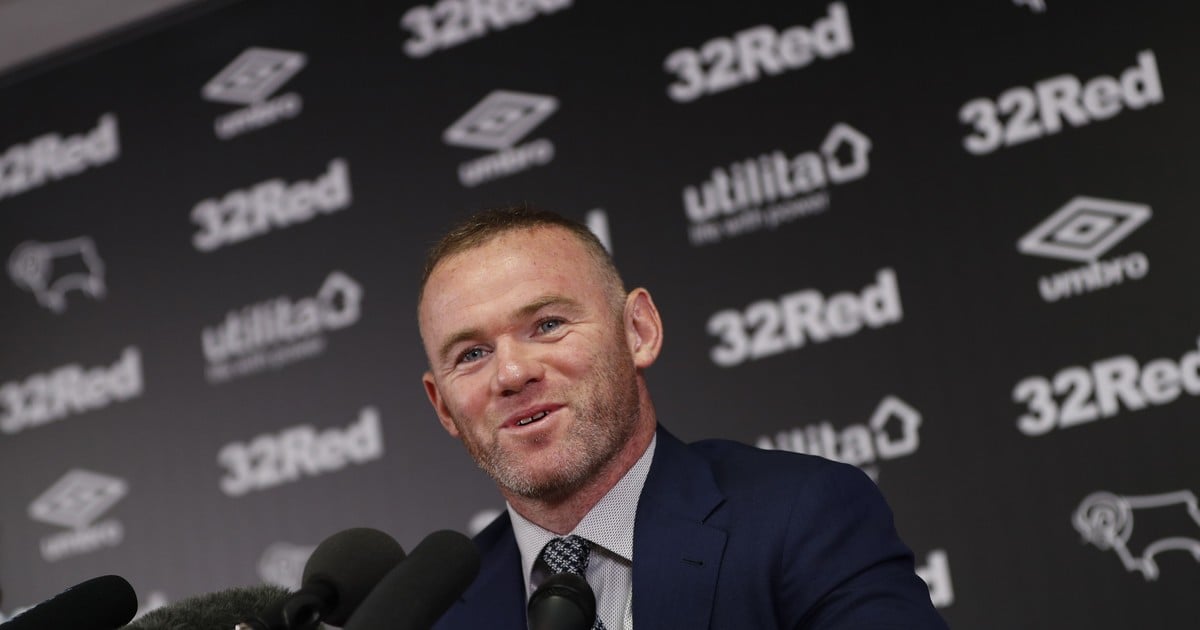 Wayne Rooney hung up his boots, but will continue to be linked to football: he will be the manager of Derby County

Daughter Zavorotnyuk spoke about the health of the actress