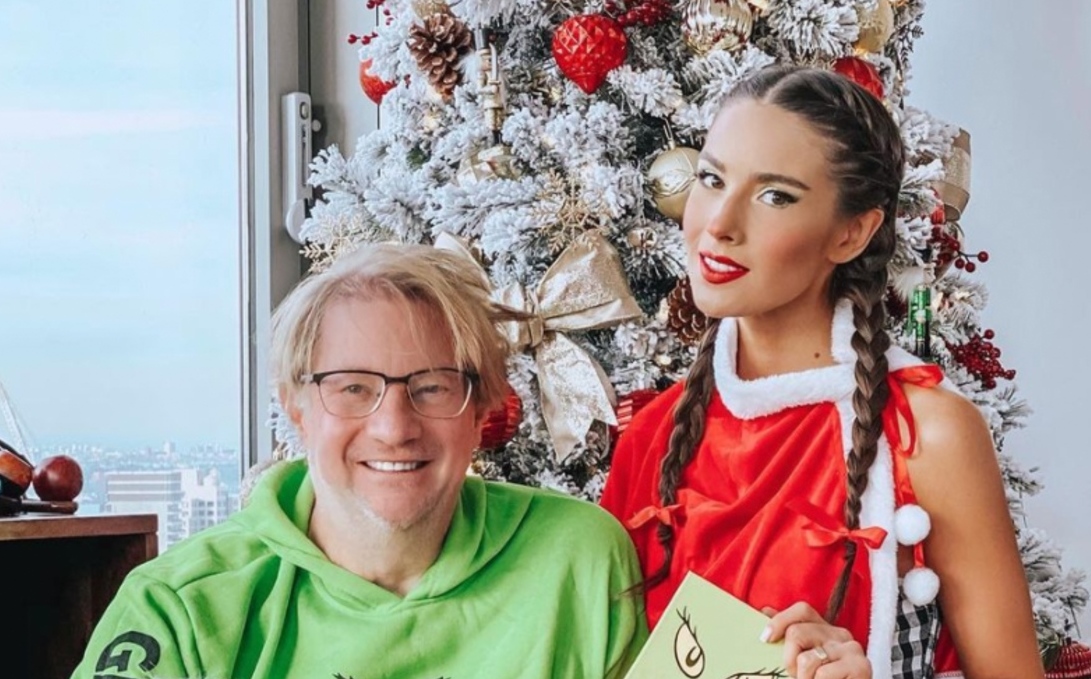 After Andrés Roemer’s flight to Israel due to complaints against him for sexual harassment and rape, The Financial Intelligence Unit (FIU) blocked all types of financing that the former diplomat could have to live in that country, and ordered the freezing of his accounts, those of his wife and those of companies related to the City of Ideas, an annual conference that Roemer held in Puebla.

MILLENNIUM confirmed that the FIU ordered the National Banking and Securities Commission to add to the blocking of the accounts of Andrés Isaac Roemer Slomianski the accounts of su wife Carmen María Hernández Cortés, as well as Poder Cívico AC and Desarrollo de Proyectos Cynosura AC

This blow to the former diplomat, on whom a red Interpol token weighs for the arrest warrants against him in Mexico, is added to that of the municipal council of Ramat Gan in Israel, which decided to change the name that had been given to a street in 2019 in honor of Roemer.

For the FIU, these companies were the most relevant to block, as they are the main ones from which the writer receives income.

Development of Projects Cynosura and Poder Cívico are the basis of the so-called City of Ideas, an annual conference that Roemer held in Puebla where topics related to science, art, technology, education, culture, entertainment and politics were debated.

Civic Power received public funding during previous governments, both federal and Puebla.. For example, between 2013 and 2018, it obtained 180 million pesos of federal resources from Conaculta; while the Ministry of Culture and Tourism of Puebla, from 2010 to 2016 with Rafael Moreno Valle at the helm, gave him 224 million 500 thousand pesos.

In the Public Registry of Commerce, Roemer also appears as a partner of the companies Operadora TSOL SA de CV and Inception Lab SA de CV, although none of these were blocked by the FIU.

The FIU accredited before a judge that the Attorney General’s Office of Mexico City requested the blockade as a preventive measure, since the owner of these accounts is not only under investigation for the possible commission of a crime, but also, He is a fugitive from justice and escaped to another country to evade the authorities.

It will be next July 13 when it is defined whether or not to grant the definitive protection, while the former diplomat continues to take refuge in Tel Aviv, Israel.

June 14, The Attorney General’s Office of Mexico City asked the Israeli government to apply the principle of international reciprocity and apprehend the writer for extradition purposes, in the absence of an extradition treaty between the two countries.

Roemer adds dozens of accusations for sexual harassment, sexual abuse and rape, at least seven testimonials agree that the same applies modus operandi to get close to their victims and intimidate them.

The Mexico City Prosecutor’s Office has already prosecuted at least two files for complaints of rape victims and has ongoing investigations of almost a dozen similar cases. 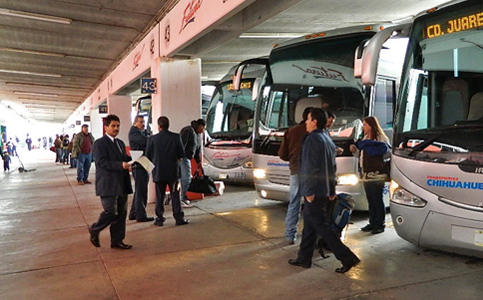