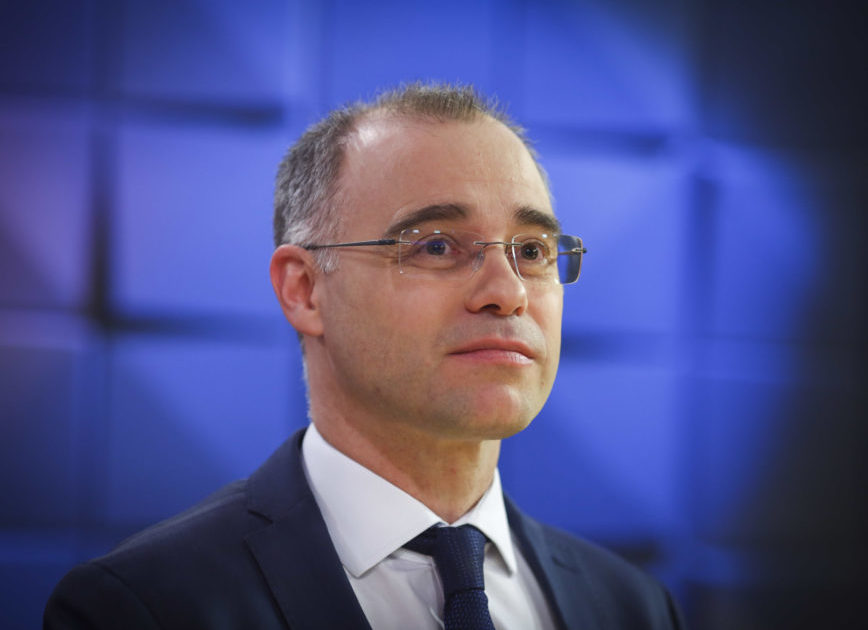 The attorney general of the Union, André Mendonça, has the declared support of 26 of the 81 senators to take the vacancy in the STF (Supreme Federal Court). In order for him to be part of the Court, his name must be approved by at least 41 names.

The newspaper survey The State of São Paulo shows that Mendonça has the support of 3 out of 10 senators (32%). Another 36 senators said they are undecided and 18 did not answer how they intend to vote. Only 1 congressman has already stated that he will vote against Mendonça, senator Jorge Kajuru (Podemos-GO).

Among the acronyms, the greatest numerical support for Mendonça is in the MDB. There are 5 senators who say they will vote in favor of his name. At the same time, another 5 senators chose not to respond on the issue, including Simone Tebet (MS) and Renan Calheiros (AL). The other 5 MDB senators said they were undecided.

The only party that unanimously claims to support the name of the current attorney general of the Union is the PL, which has 4 senators.

But resistance to Mendonça also occurs among important names in the Senate, such as the former president of the House, Davi Alcolumbre (DEM-AP). To the state, the senator said he is undecided. The son of President Bolsonaro, Flávio Bolsonaro (Patriota-RJ), did not answer how he will vote.

Other subtitles, such as PSD and Podemos, state that they want to wait for the lawyer’s hearing. The hearing will only be held after the parliamentary recess. The process is carried out in the CCJ (Committee on Constitution and Justice) of the Senate, chaired by Alcolumbre. But, even if Mendonça fails the commission, the nomination still goes to the House’s plenary.

Mendonça is President Jair Bolsonaro’s 2nd nominee for the STF. The 1st, Minister Nunes Marques, was approved by the Senate. If approved by the Federal Senate, the current AGU will take the place of Marco Aurélio Mello, who resigned from his post after 31 years of service at the highest court in the country.

Mendonça’s appointment fulfills the requirements sought by Bolsonaro. The president has repeatedly reaffirmed that his intention was to find a terribly evangelical nominee. In addition, he said he seeks a friendly profile, with a personal relationship. Mendonça fulfills the 2 requirements.

Mendonça’s name also meets resistance among judges, prosecutors, public defenders and police officers. A group that brings together entities in the sector delivers a letter to the Senate this Monday (19.Jul.2021) against the appointment of the attorney general of the Union to the Supreme Court, according to the state.

Among the entities that manifest themselves against Mendonça’s inauguration as STF minister are the AJD (Judges Association for Democracy), Transforma MP (Collective for a Transforming Public Ministry), Public Defenders and Defenders Collective for Democracy and Anti-Fascism Police Movement.

One of the main criticisms of organizations is the “theocratic profile” from Mendonça. They cite cases in which he took a stand in favor of reopening churches during the pandemic. According to the entities, Mendonça “he used 3 excerpts from the Bible and none from the Constitution” for your positioning.

There are also criticisms of the use of the LSN (National Security Law) during Mendonça’s administration at the Ministry of Justice. The ministry kept a report on opponents of the Bolsonaro government. At the time, he said that previous governments followed suit.

In note to the state, Mendonça stated that criticism is a natural part of democracy. “I hope to clarify any and all doubts in the hearing for the senators and senators of the Republic. Also, I reaffirm my commitment to the secular state, the constitution and democracy”, he stated.