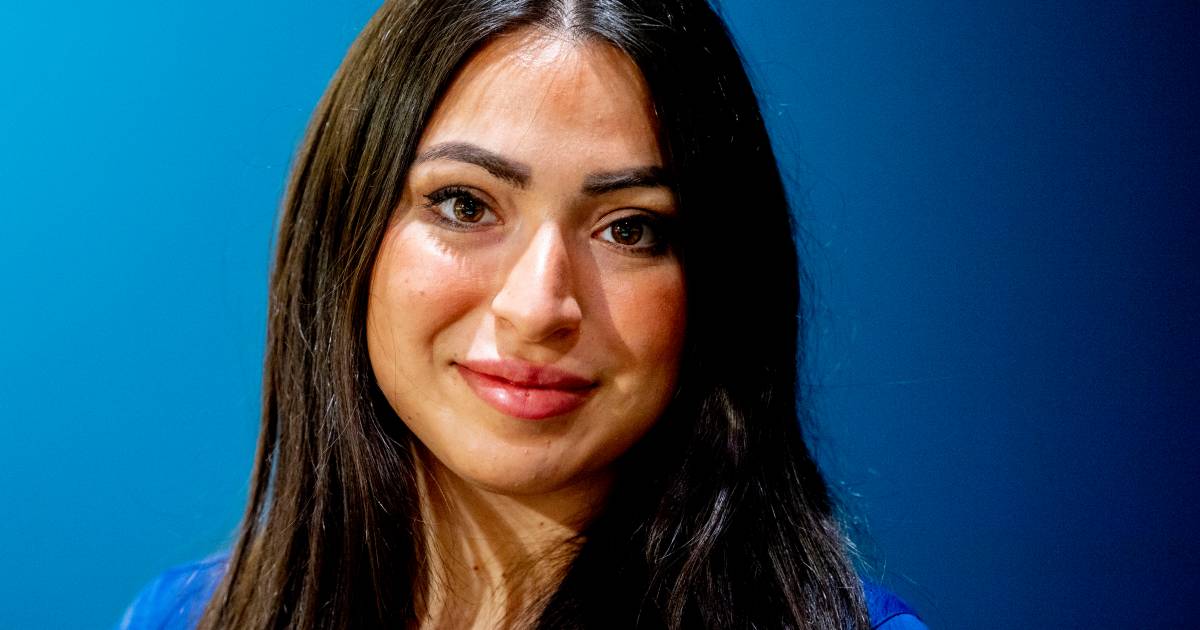 Some truths are set in stone. Ischa Meijer was the best interviewer, Maradona was the best football player, Frank de Boer is the worst national coach and André Hazes was the best Dutch singer. Last June 30, the king of the song of life would have turned 70, that’s why we commemorate him en masse, each in his own way. In Amsterdam, a yellow-black Lego statue with his signature black suit, sunglasses, hat and microphone is placed on Dam Square. Lidl has launched a clothing line in memory of the folk hero. Last year, Madame Tussauds immortalized him with a wax figure on the anniversary of his death. One thing is therefore certain: we have not forgotten him for a long time. And still not in fifty years.

Miryea Stabile, the background on the island: “Here’s what happened every Monday before the episode”