André Gide before a 3,000-page mirror 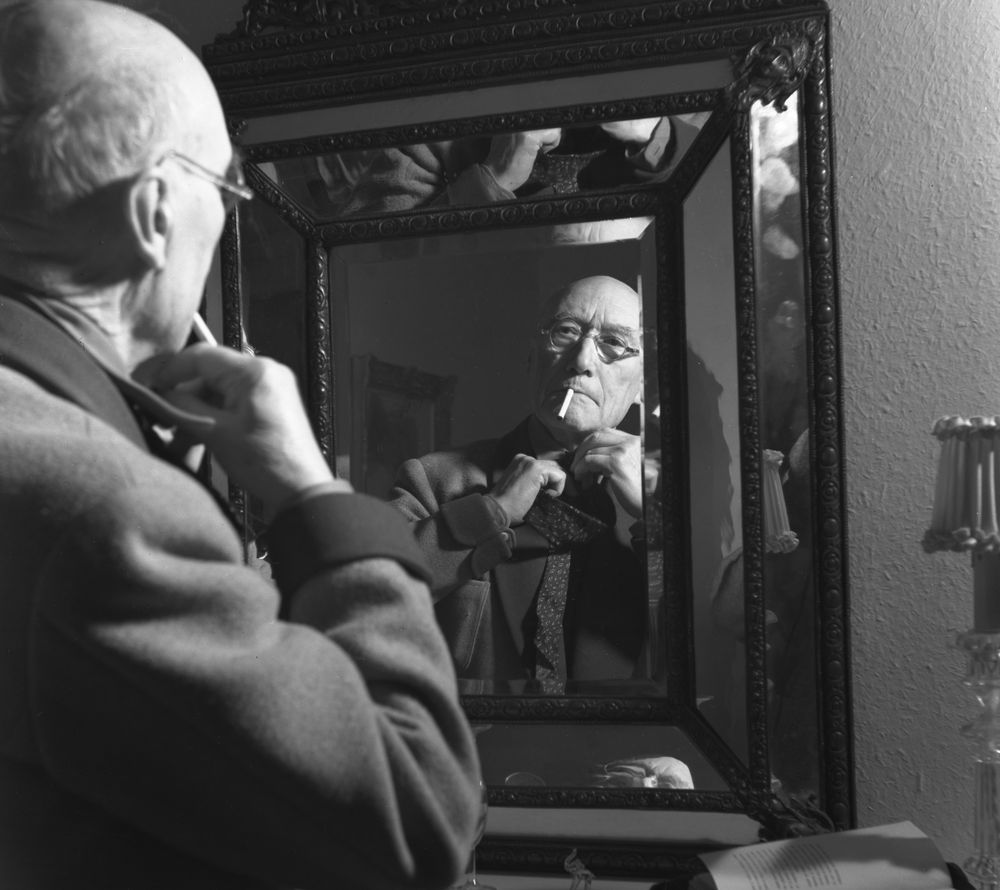 André Gide (1869-1951) is 18 years old and is in a rhetoric class in Paris, at the Alsacian School. He has kept a diary since October 4 (1887). It is your first notebook. Months later he has an important conversation with a classmate who, like him, feels his literary vocation with intensity. His name is Pierre Louis (later known as Pierre Louÿs). The two young men exchange confidences about their respective projects and Louis reads him some passages from his diary. Gide is keenly …

Coronavirus in the City: 1,100 tourists and residents tested positive in Easter tests