Anderson, an incomplete career: “I would jump up and yell ‘McDonald’s, McDonald’s” 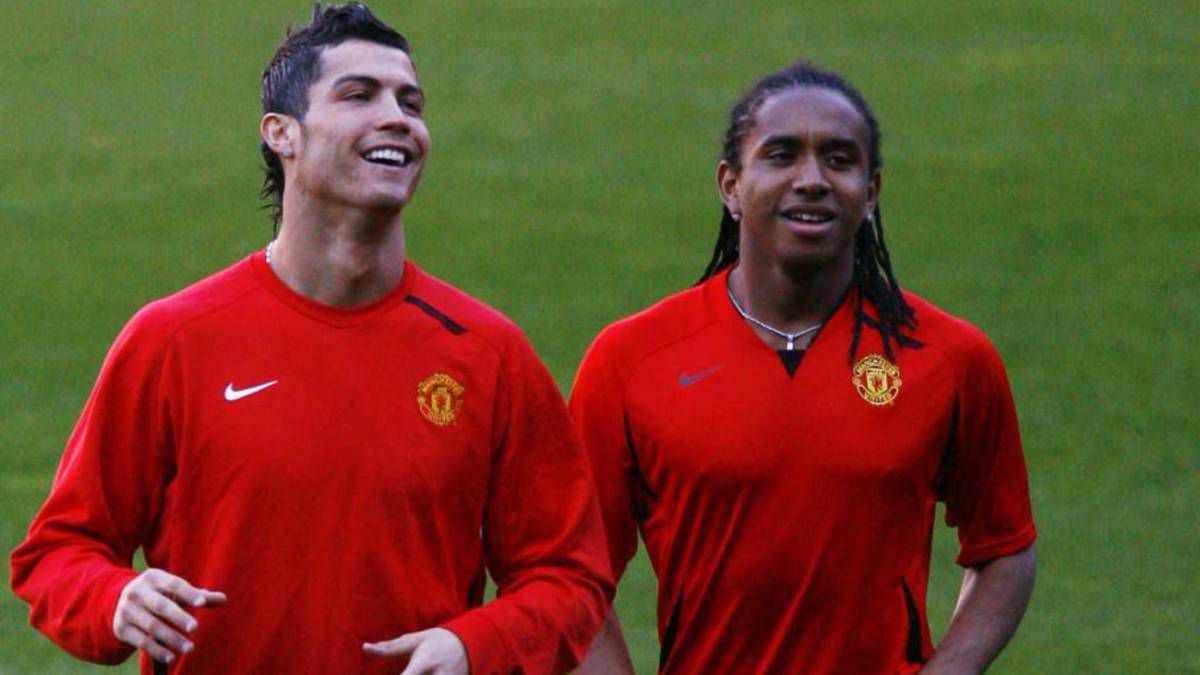 Anderson Luís de Abreu Oliveira, known simply as Anderson, was called to stardom when Manchester United, in 2007, paid Porto 30 million euros for his signing. At the time he was 19 years old and he was one of the biggest promises on the planet. In 2008 he took over the Golden Boy and it was expected that the midfielder would be a capital part of the successes of the Red Devils of the future with Cristiano Ronaldo or Wayne Rooney.

He managed to triumph collectively, but individually he stayed very far from the ceiling that ventured to him– Only started 117 times in seven and a half years at Old Trafford. One of his former colleagues, Fabio da Silva, slides into his autobiography (written jointly with twin brother Rafael) an addiction which would have played a key role in its stagnation: the hamburgers.

“We could go on the team bus, go past a freeway gas station and hear Anderson jump up and impulsively yell, ‘McDonald’s, McDonald’s'”, writes the 31-year-old side in his book. “I was crazy, but I love him. If you give him a soccer ball and he plays freely, if he had a good run of games, he was as good as any other player in the league,” adds the now Istanbul footballer Basaksehir.

“He had a lot of major injury problems, in addition to his eating problems the way he did it, it started to affect him. It was not a coincidence that his best form came when he chained many games in a row, because at that time he could not eat that much “, complements Rafael, who is clear that the career that Anderson, retired in 2020, has enjoyed has been far from what it could have been.

“If he had been a more professional footballer, he could have been the best in the world”


Fabio da Silva, in his autobiography, about Anderson

Something that is extracted from the following sentence: “I will say something about Anderson, if he had been a more professional footballer, he could have been the best in the world. I am totally serious about this. I don’t know if he ever took anything seriously. He just loved the easy and simple life. “The former midfielder, as we said, retired last season after spending two seasons at Adana Demirsport, where, at 33, he occupies the position of assistant coach. As a curiosity, there he coincides with another peculiar footballer with a far-than-expected career, a Mario Balotelli who has put the Turks on the football map with his recent signing.