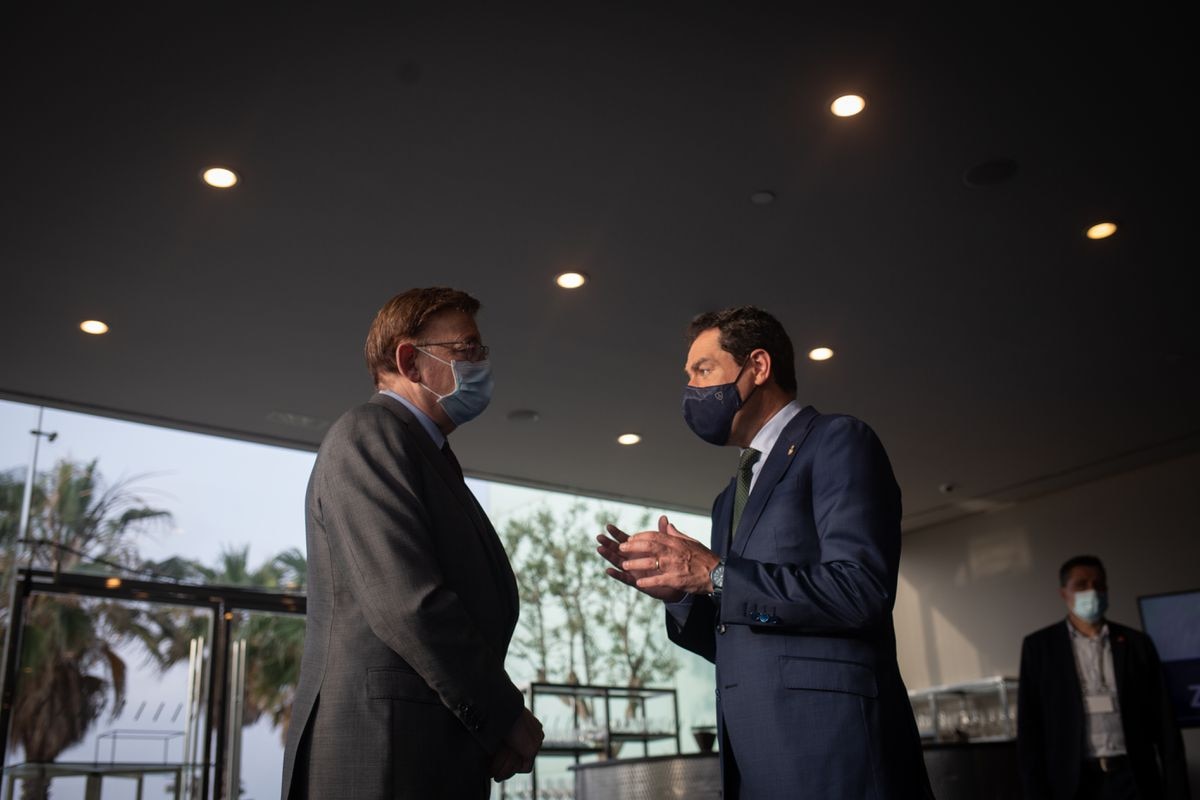 The president of the Junta de Andalucía, Juan Manuel Moreno, of the PP, has invited this morning the Valencian president, Ximo Puig, of the PSPV-PSOE, to hold a “bilateral meeting” in the palace of San Telmo in Seville to make a “ common front ”and ask the central government for“ fair financing ”for all the autonomous communities. At two hours, the head of the Generalitat has picked up the glove and announced that in September the summit will be held between the heads of two of the three autonomous communities of common regime (without the Basque Country and Navarra) worst financed in Spain. In addition, it will be the first bilateral meeting between the most populated autonomy in Spain, Andalusia (8.4 million people), with the autonomy with the greatest population weight governed by the socialists, the Valencian Community (five million inhabitants).

At the bottom of the financing system is the Valencian Community, which will receive 2,582 euros per inhabitant this year. Then they are followed by Murcia, with 2,593 euros per inhabitant and Andalusia, with 2,679, according to the most recent data from the Foundation for Applied Economics Studies (Fedea). The Spanish average is 2,785 euros per inhabitant, being Cantabria, with 3,305 euros, and La Rioja, with 3,171, the ones that receive the most contributions from the regional financing model, which has not been renewed since 2014, the year of its expiration, and has been extended seven times.

Moreno has affirmed, in an interview with Canal Sur Radio, that he will go to court if necessary to solve “the very serious problem of the regional financing model in which Andalusia has been the great victim.” It will be the first time that the popular Moreno and the socialist Puig join forces to demand a change in the autonomous financing model. The invitation comes after the meeting held on June 17 at the Cercle d’Economia in Barcelona by the presidents of Galicia, the Balearic Islands, Andalusia, the Valencian Community and the Balearic Islands, where they agreed to request a modification of the financing system of the autonomous communities , mainly the last two.

“Valencia is also very affected, that is why I have invited Ximo Puig to make a common front to demand that the Government of Spain introduce corrective elements in the financing system,” Moreno said, adding that it is data that is “absolutely objective “With which Puig, from the PSOE,” agrees.

Moreno insists that Andalusia stops entering four million euros a day since 2009, which until now represents “10,800 million euros of under-financing”. That is the figure that he claimed from the President of the Government, the socialist Pedro Sánchez, in the first meeting he held with him last Thursday in La Moncloa. The meeting was held two and a half years after the Andalusian president took office.

“Andalusia does not want more than anyone, but we will never tolerate being below anyone. We deserve to be well financed because we are no less than Catalans, Basques and Madrid ”, Moreno insisted, adding that, in this fight, he is also defending the interests of the rest of the Spanish communities, whether they are governed by one party or another.

Puig did not want to speak of a common “front”, but he did highlight the coincidence with the objectives of Andalusia. “Last week we spoke in Barcelona and we agreed that we have to work together. This is absolutely necessary to achieve a fair system for all Spaniards. Contacts are about to begin, they have never ceased to exist, although now they are going to intensify. Before the month of August, the councilors of both autonomies will meet to prepare the summit. I think it is good news that two autonomous regions with the greatest population weight, as is the case of Andalusia and the Valencian Community, which is also important, that we are able to work together to provide a solution that guarantees the equality of all Spaniards. and the financial adequacy of the welfare system, which largely falls on the autonomous communities. ”Said Puig this Monday at the end of the presentation of Valencia’s candidacy to host the 2026 Gay Games.

“It’s about adding, I don’t like to talk about ‘front’, I like to promote a definitive solution to the question of financing that guarantees equality. Uniqueness between territories and equality between citizens ”, stated Puig. The Valencian president has stressed that the communities are a fundamental part of the State and the regional presidents must look “beyond” the bipartisanship. “I have always said that I represent all Valencians, not a party, that is the essence of democracy and I have always wanted to defend the general interest of Valencians, and a part of those interests are quite consistent with those of Andalusia”, has added.

Last week, the Minister of Finance, the socialist María Jesús Montero, threw a glass of cold water on the expectations of a change in the financing system when she met with members of the Valencian Platform per un Finançament Just (platform for fair financing) , which brings together social agents and parties such as the PSOE, Compromís, Unides Podem or Ciudadanos, and avoided committing to setting a date to present a proposal to reform the model. He used reasons such as the current situation of political polarization in Congress, the differences between the autonomies and the outbreak of the pandemic. And he pointed out that there are government actions that alleviate the problems generated by the system.

Sources from the Valencian Ministry of Finance indicate that they have been working for some time on a model proposal that consists of raising the funds allocated to the 15 autonomies of the common regime so that no one loses and to compensate the 15,000 million that the Government should inject into the autonomies to ensure the equitable functioning of the welfare state. 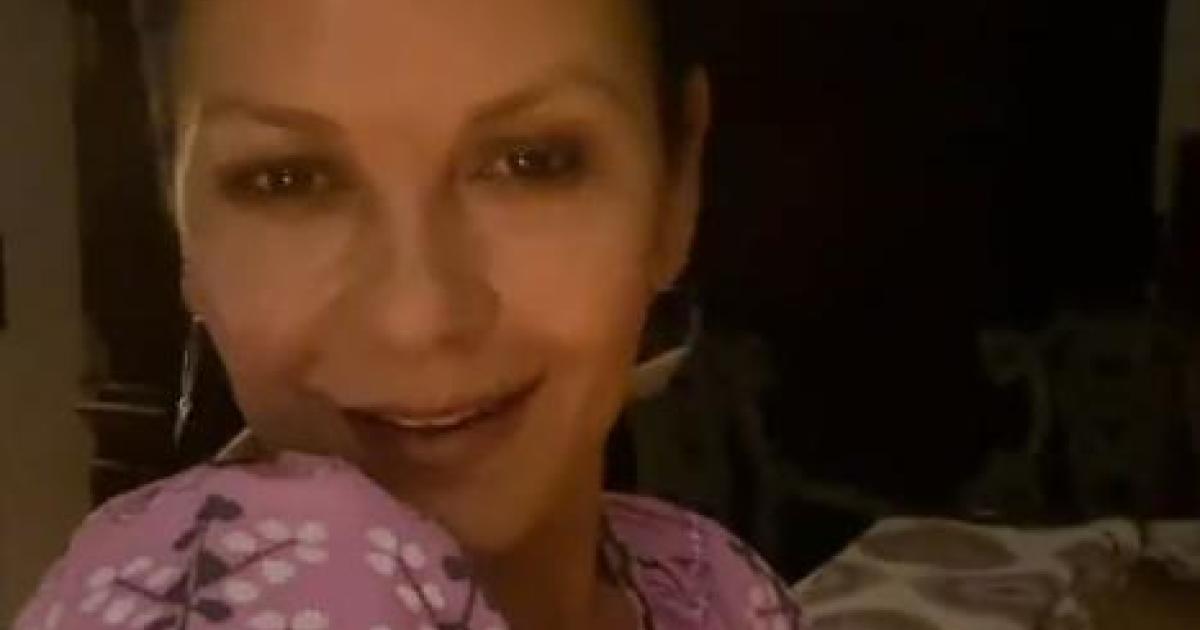 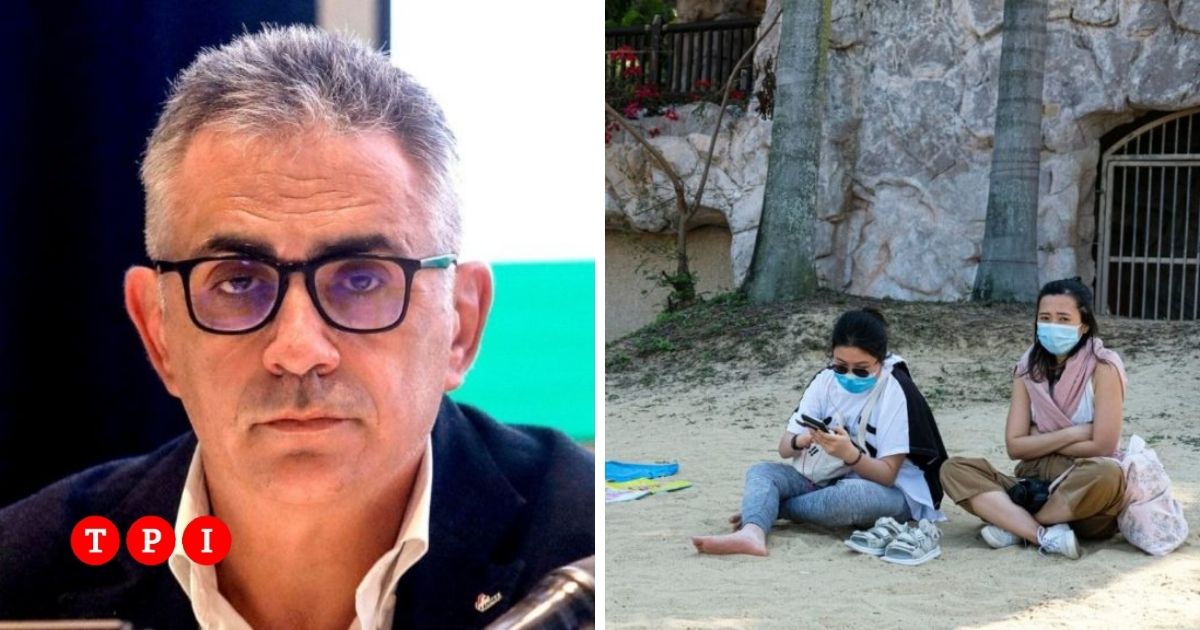 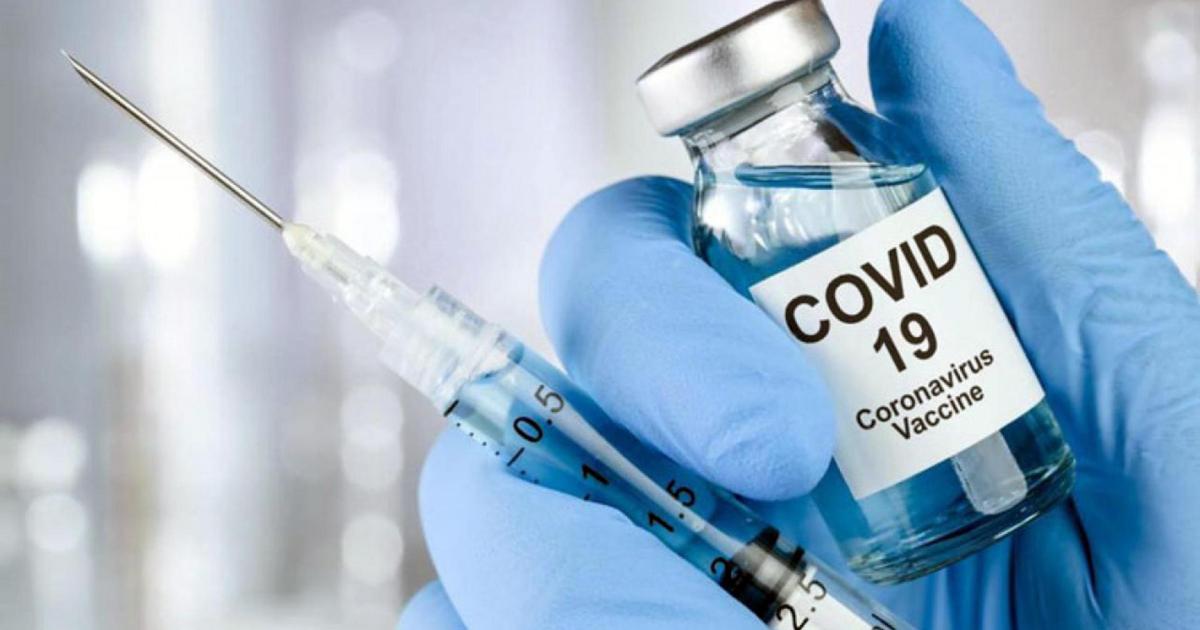