And when he voted, the ceiling was still there 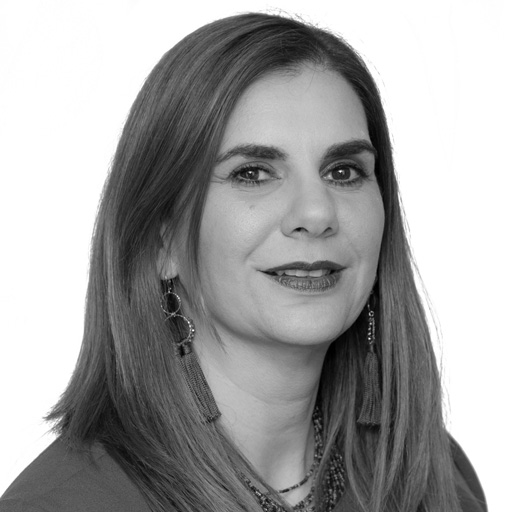 Those who think that with half of the seats in the Chamber of Deputies, women have access to half of power in this instance, do not have an overall vision of the parliamentary dynamics. Half of the seats means, without a doubt, half of the votes in matters that are brought to the plenary session. Based on this, strategies are determined, alliances are established, negotiations are launched. However, the joint vote of the five hundred councils is but the final photo of a process in which, without a doubt, not all seats have the same value.

For parliamentary life to be possible, the Chamber has to organize itself into various groups and define internal leadership. Among other things, to determine which are and in what sense the matters that are put to the vote are presented.

The Political Coordination Board is the body with the greatest specific weight given its impact on parliamentary work. From there, the flow of matters that reach the plenary session is programmed, negotiations are started and the presidencies of the ordinary and special commissions are appointed.

Notwithstanding its relevance for the legislative future of the country, its integration is an exercise that belongs exclusively to the internal life of the political parties, since it is made up of the leaderships of each of the benches. The parity rules, of course, don’t go that far. No one can ask, much less demand that a political party consider its deputies for this mission. And the results of it are in sight; very few are the women who in history have integrated the Jucopo and much less those who have presided over it.

With this logic it is not surprising that when appointing committee chairs, this instance does not opt ​​for women for the most relevant. There are still lands completely forbidden for the female gender. Regardless of how many there are, or what committees they make up, access to management positions and with them to power, continue to be arid terrain for women. It would seem that the glass ceiling does not disappear, but is only traversed.