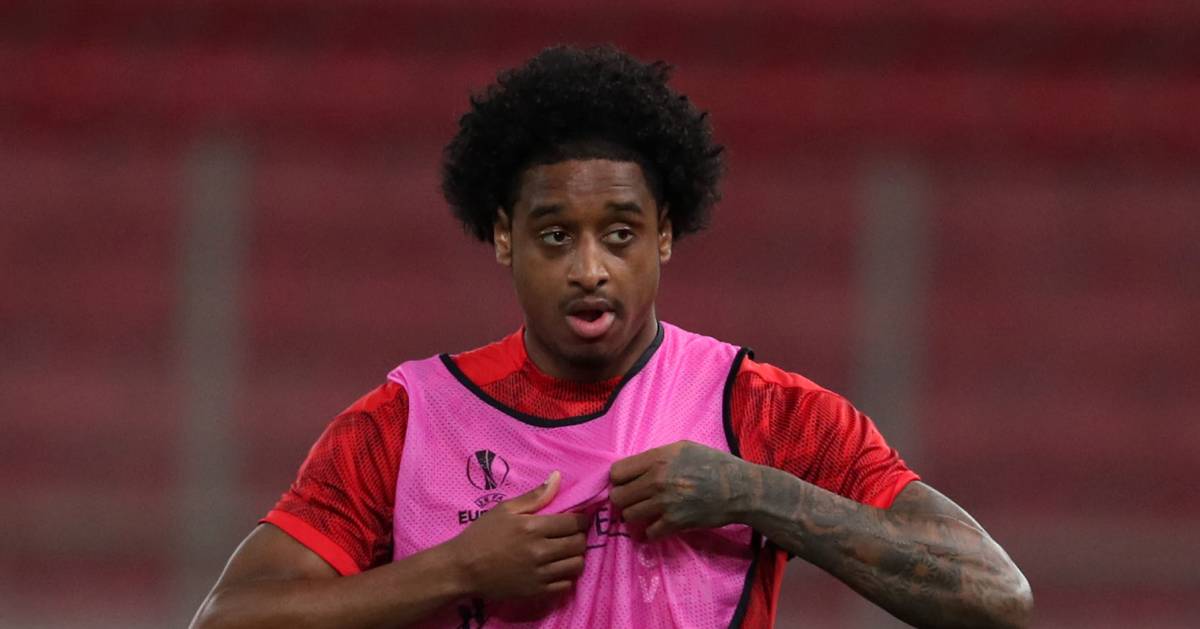 “We are pleased to welcome a solid and robust defensive midfielder”, writes OGC Nice when announcing the arrival of Rosario, who will leave Eindhoven after five years. PSV picked him up from Almere City FC in the summer of 2016. The midfielder previously played in the youth of Feyenoord and Ajax.

Two seasons ago, Rosario started the season as captain at PSV, which receives around six million euros for Rosario. The midfielder played one international match for the Orange squad.

Stengs, Kluivert and Rosario can become the third, fourth and fifth Dutch players with playing minutes for OGC Nice in this century. In the 2013/14 season, Luigi Bruins already played 27 games for the club, which finished ninth in Ligue 1 last season. In the 2017/18 season, Wesley Sneijder played eight games for OGC Nice.

Friends: Trouble with justice for The Kolors’ Stash?