And Abengoa could no longer reinvent itself 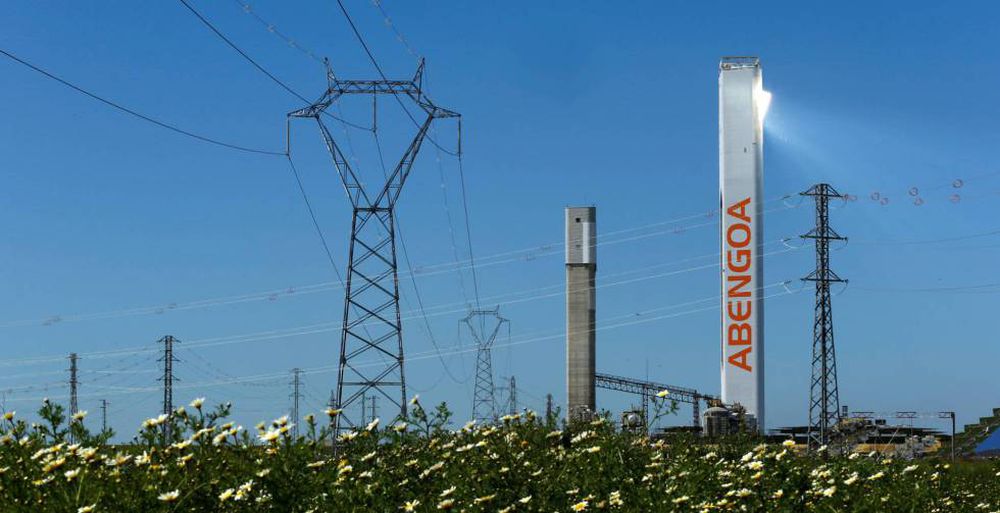 Those who are closely familiar with Abengoa’s trajectory agree that, beyond its commitment to renewable energy, its specialty is reinventing itself. Since its founding in 1941, to manufacture single-phase five-amp meters, which never reached the market in a sunken post-war Spain, until building the world’s largest solar power plant in the US and being praised by Barack Obama, the Sevillian company has gone adapting.

First at the peak of power, when it was listed on the Nasdaq in 2013 and, in the last six years, in the ups and downs of the abyss into which it fell engulfed by a debt that reached 26,000 million euros. But after three rescue plans, the bank’s contortionist capacity seems to have been exhausted and it has succumbed to the refusal of a new extension of its restructuring plan, leading it to a bankruptcy announced by its council on Monday night. The halo of its imposing solar towers in Sanlúcar La Mayor (Seville) now shines out of shape.

Javier Benjumea Puigcerver and José Manuel Abaurre Pasalagua founded together with other members of the Sevillian industrial bourgeoisie Abengoa (the acronym for the surnames of the promoter families: Abaurre, Benjumea, Gallego and Ortueta) with a capital stock of 180,000 euros. Although their intention was to build single-phase five-amp electric meters, they did not get the raw materials to produce them on a large scale and had to reorient the company towards the repair and maintenance of machinery and engines for companies such as Hispano Aviación or Cruzcampo. After that first reinvention, came the second: focus on the design of electrical assemblies, such as high voltage lines or Renfe signaling and catenaries.

In its first 30 years of life and under the auspices of the Franco regime – Benjumea’s uncle, Joaquín, was Minister of Finance – Abengoa grew exponentially, going from a turnover of 45 million pesetas in 1950 to 4,880 in 1970. In this During this period, the company completed its international expansion with projects in Colombia, Venezuela, Guatemala and Argentina, with the help of clients such as Telefónica.

Between the seventies and nineties, the group reinvented itself by entering renewable energies. When Benjumea gave up his witness to his only two sons (of 13 siblings), Felipe and Javier, the group was already an international benchmark in energy engineering, with more than 100 subsidiaries and 7,000 employees.

Felipe, austere and obsessed with work, took over the reins of Abengoa. His control of the company was so tight that there was not a single decision that did not have his approval. “Everything happened through the same person, he was unable to delegate,” recalls a former employee who prefers to remain anonymous. “This pyramidal organization of the network of companies is one of the reasons that explain why the company ran aground,” according to a former director who also asked not to give his name. “It grew very quickly in a short time and without proper management,” he abounds.

The commitment to bioenergy and the bioethanol business that Benjumea insisted on financing only at Abengoa’s expense, or the commitment to certain projects in Chile and Brazil – where it invested 33% of its capital coinciding with the country’s economic crisis – also they began to drill into the group’s accounts. “It was invested in an excessive way due to certain volatile materials such as biofuels that increased indebtedness in an enormous way”, indicates Francisco Ferraro, president of the Andalusian Economic Observatory.

The company did not stop growing, reaching 653 companies in 80 countries with continuous transfers of funds and operations between some subsidiaries and others, making up the balances between them to balance the accounts. It took on debt to pay for its strong growth in renewables in the US, China or India. “It began to forget what was the origin of the company, engineering, to do financial engineering,” explains the former employee. In fact, Benjumea liked to repeat in meetings that his was a “financial company that uses engineering as a daily business,” recalls the former director.

The regulatory changes in the field of renewables initiated by the Government of José Luis Rodríguez Zapatero and consolidated by that of Mariano Rajoy, together with Benjumea’s stubbornness for not increasing capital, as recommended by some of the independent members of the board of directors, prevented the The company’s fragile financial seams endure the overflowing of its heavy sack of debt.

Entry into the abyss

On November 24, 2014, the stock fell more than 70% in two days due to investors’ doubts about its level of indebtedness. Abengoa recognized a debt of 9,022 million euros and reformulated its liabilities, reducing its participation in the subsidiary Abengoa Yield, which had been listed on the Nasdaq a year earlier. But this was the beginning of the particular ordeal of the group that in 2015 began its first attempt at salvation. The bank forced Benjumea to resign, after a failed capital increase with the alliance of large funds such as Gestamp. After the departure of the president, the resignation of Manuel Sánchez Ortega, the CEO of the company and Benjumea’s right hand man, came.

“Abengoa was an example for everyone, not only because of the size of the company. The CEO [Sánchez Ortega] He started as an intern, this in Seville meant that they could have a professional projection ”, explains the former employee. Since the first restructuring plan “the largest industrial restructuring in Spain”, Gonzalo Urquijo, the penultimate president of the firm, came to say, this engineer already saw that what lay ahead was the chronicle of an announced death. “There was no possibility of finding guarantees for the projects,” he says.

Since then, Abengoa has tried to resurface, true to its history of reinvention. In the last six years, four presidents have passed: José Domínguez Abascal, Antonio Fornielles, Gonzalo Urquijo and the current one, Juan López-Bravo; Three rescue plans have been presented and its workforce has not only been reduced – from 26,000 workers to 14,000 (2,700 in Spain) – but it has also had freezes and delays in the payment of payrolls. The restructuring agreements have also been torpedoed by a war between the management and the minority shareholders, who in the November 17 meeting overthrew Urquijo, who was its president, which has undermined the confidence of the lenders.

“In all this last process there has been a lot of opacity. The shareholders’ war responds more to a chronicle of events, ”complains Ferraro. “The substantive matter has not been discussed, what are the projects that Abengoa is working on, where it is executing them, how many workers it actually has, what is its debt …”, he claims.

At this time and through the new Abenewco1 company, Abengoa’s management wanted to believe that the company could be reborn as a Phoenix. Felipe Benjumea was “the god” of the company. “He acted as such and was respected as such,” acknowledges the manager. His megalomania and his ambition led him to want to touch the sun, but Abengoa has turned out to be more of an Icarus with the wings of a bird that has not been able to contain the effects of divestment and exorbitant debt.

– August 2015.- The company announces a capital increase of 650 million euros, which Gestamp backed with 350 million. Months later, the investment fund withdrew its commitment and on January 6, 2016 Abengoa presented a pre-tender. In November, justice endorsed the rescue plan presented by the Sevillian group. – October 2018.- Abengoa presents another rescue plan to obtain liquidity and refinance more than 3,000 million of net debt. In January 2019, they publish a viability plan for the next 10 years that they decide to review in March 2020 due to the impact of the covid crisis. – May 2020. The company announces its third rescue with a net worth of -388 million, 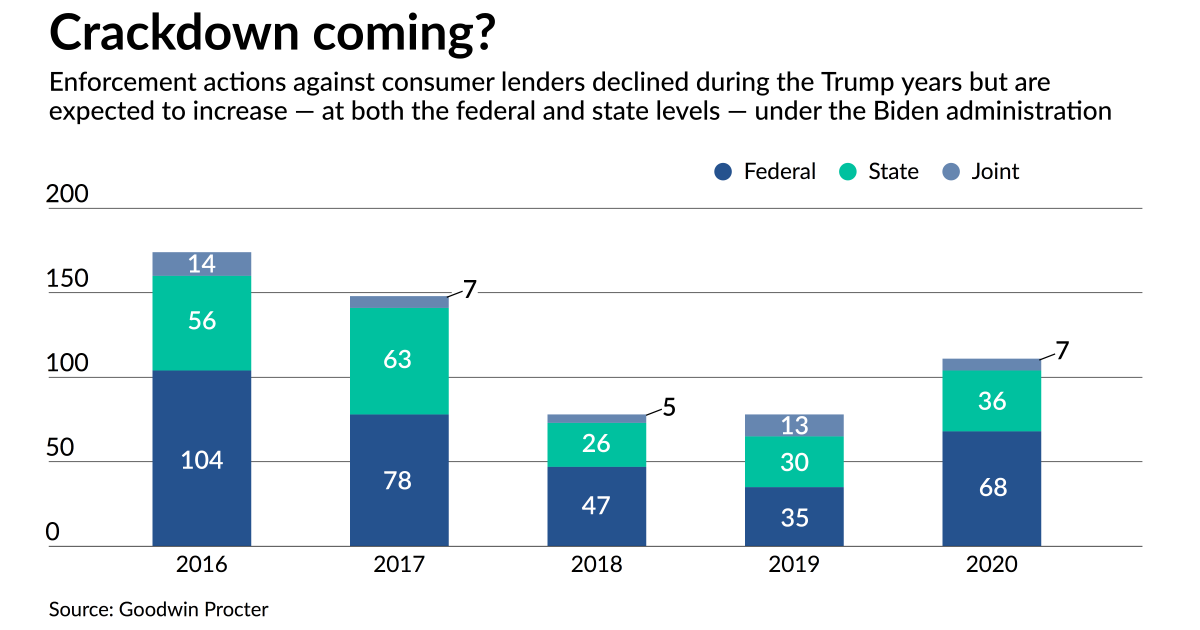 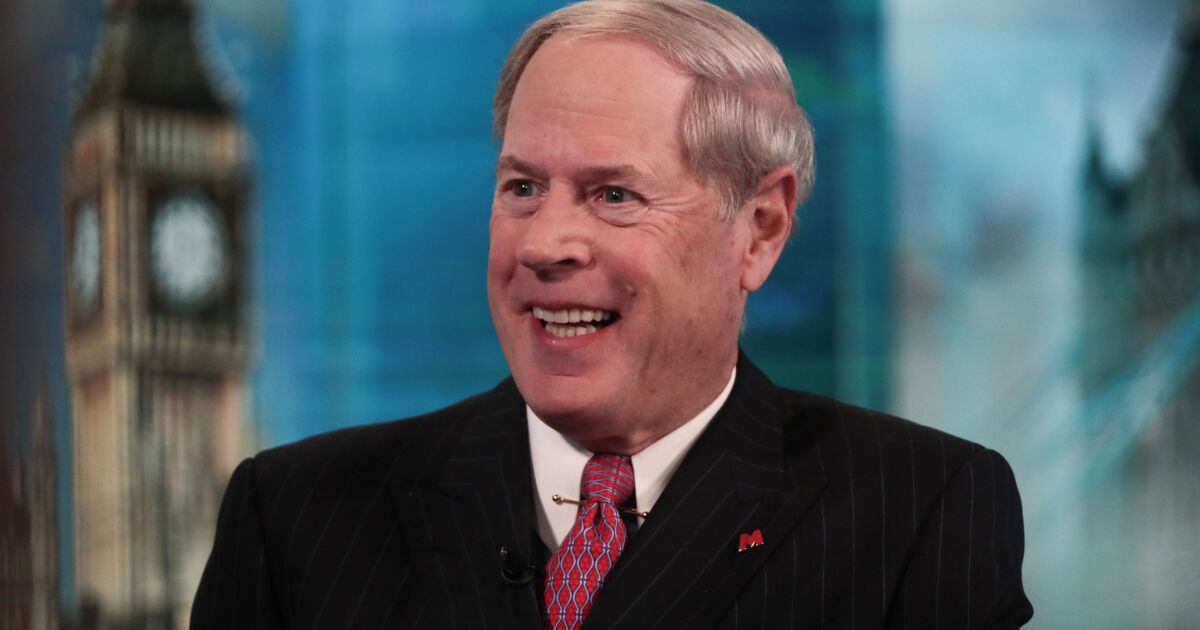 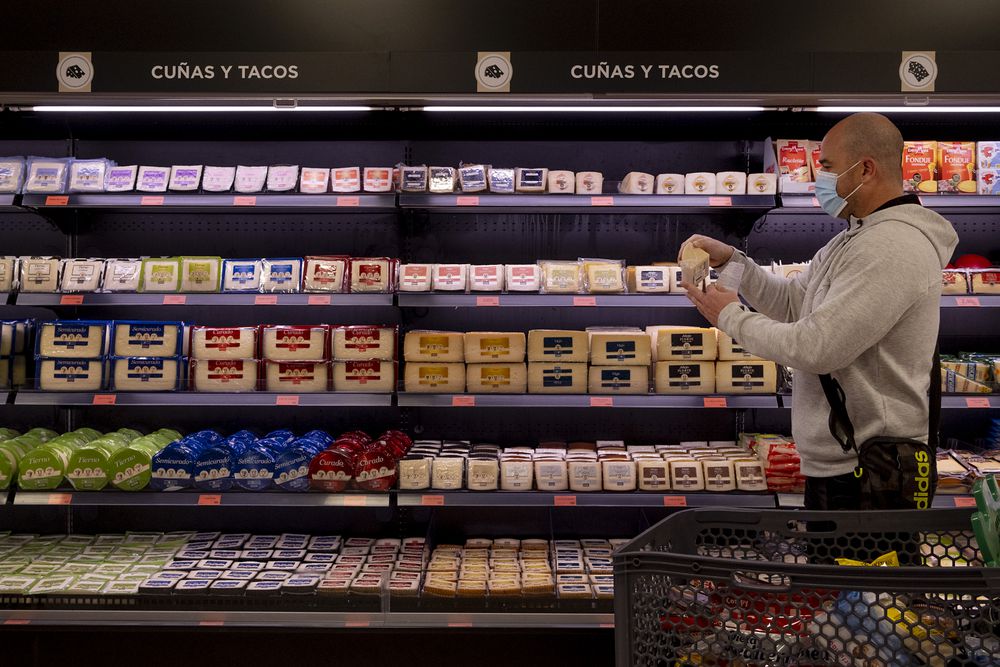 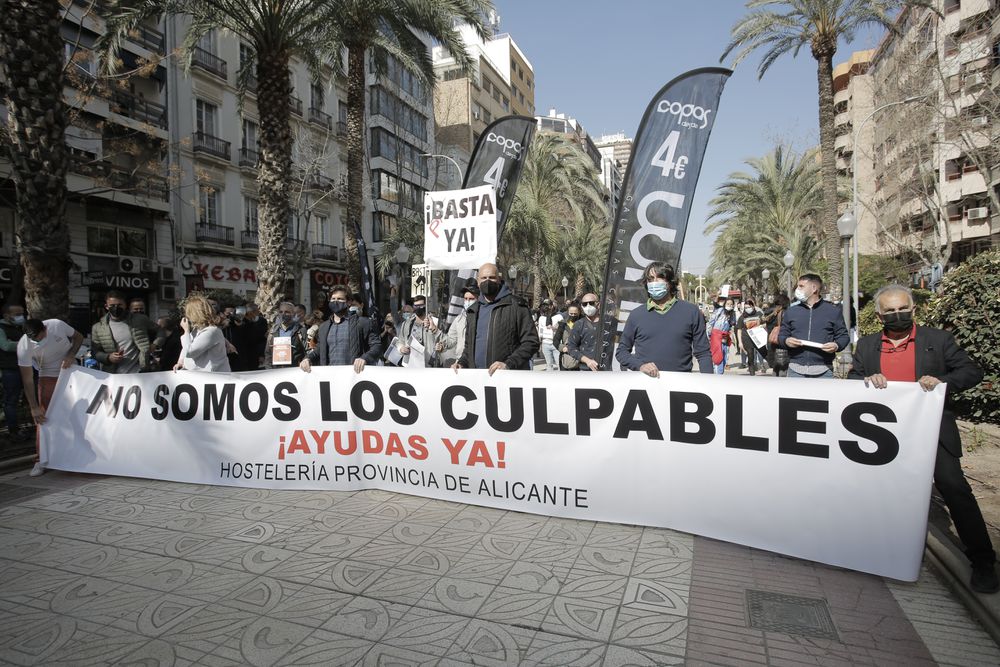 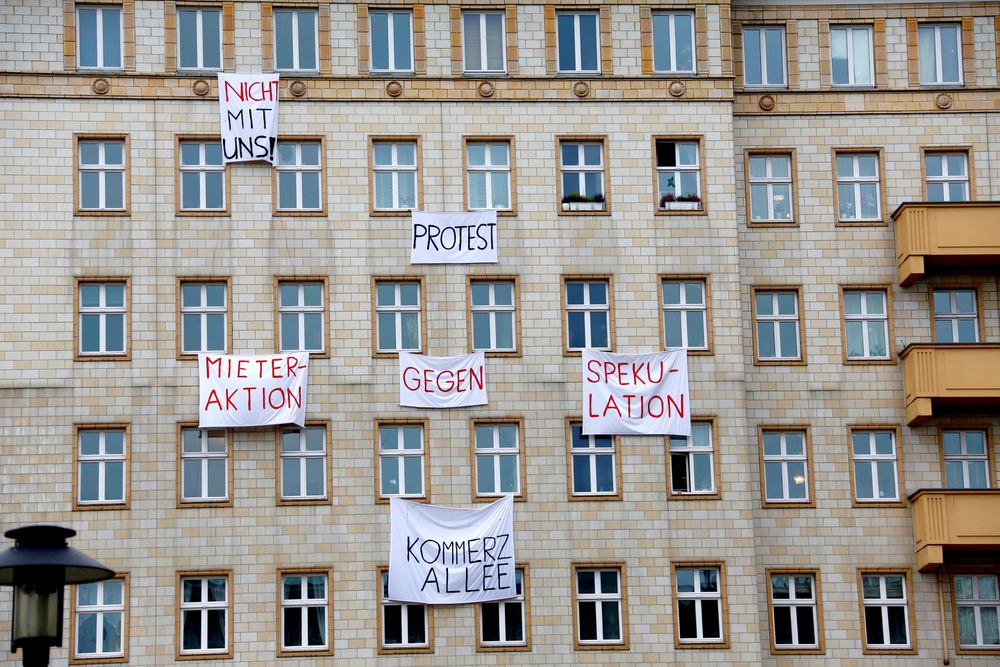