The Italian coach was asked who would have been his chosen in the vote for the award given by the magazine France Football. The answer was to sweep home, mentioning a list of Real Madrid footballers.

The Ballon d’Or is decided by the votes of a journalist for each country, who makes a list of five footballers to whom he gives 6, 4, 3, 2 and 1 points in the order he deems appropriate. Carlo Ancelotti was asked who his five would have been after the stake against Athletic Club, to which he replied:

“I am a Real Madrid coach and I could not choose any player other than the team. If I had had to vote, I would have voted with Benzema as first, Vinícius second, Courtois third, Casemiro room, Kroos fifth, Modric, Camavinga … I don’t know who else I’m leaving. That is so, but you have to respect and congratulate Messi“.

In this way, the Italian would have awarded the highest individual distinction for a footballer to the French forward, who finished in fourth place with 239 points, behind Jorge Luiz Frelho “Jorginho” (460), Robert Lewandowski (580) and Lionel Messi. (613). Luka Modric also appeared on the list of 30 nominees, who ended up tying without any points for last place with César Azpilicueta.

The players who rejected Real Madrid: Mbappé, the second time he has done so

The soap opera of the season ends, and with one last script twist. After a year in which the signing... 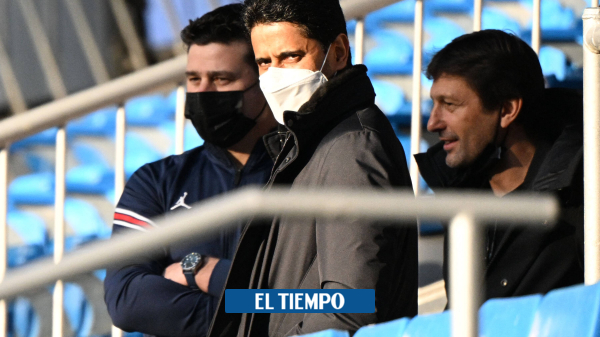 Towards Super green pass I work for PA and private