Analysts list the skills required for a successful career 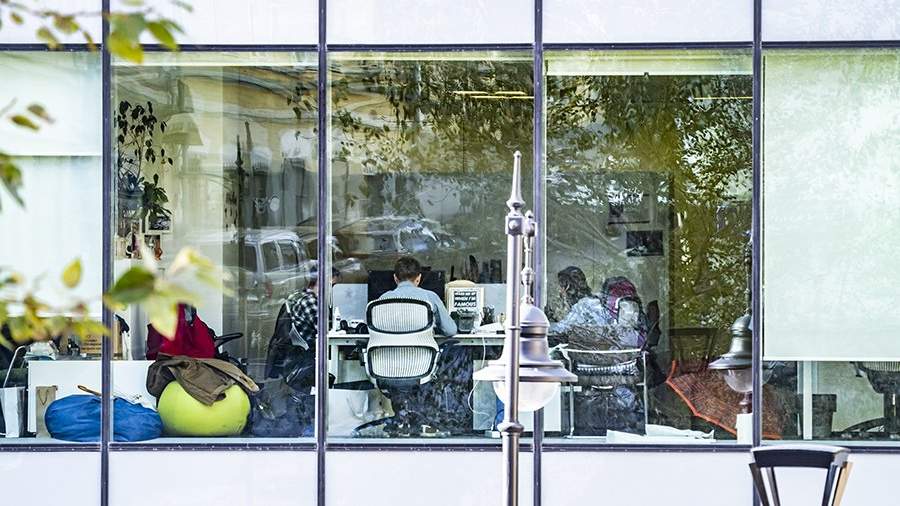 Russian employers named the ability to work in a team as the most demanded professional skill among employees. Writes about this on April 19 RT with reference to the study of the online university of digital professions Skypro.

This requirement for a candidate was contained in every third vacancy (35%). Moreover, it turned out to be the most important for employers from the Republics of Kalmykia and Crimea.

In second place in demand is the ability to use a computer. “Confident PC users” are searched for in 32% of all vacancies.

At the same time, it is important for every fourth employer (28%) that the new employee has the ability to sell. More often, bosses from Kabardino-Balkaria (38%) and Dagestan (36%) are looking for specialists with such competence.

General literacy of workers is required only in 25% of vacancies. Slightly less often (22%) employers seek to hire someone who knows how to conduct business negotiations

The study analyzed more than 10 thousand vacancies published in April this year.

On April 17, from the results of a survey by the Rabota.ru service, it became known that the fastest way to take a leading position in Russia is in the sphere of restaurants and cafes.