Analysts have warned of a possible global shortage of hard drives 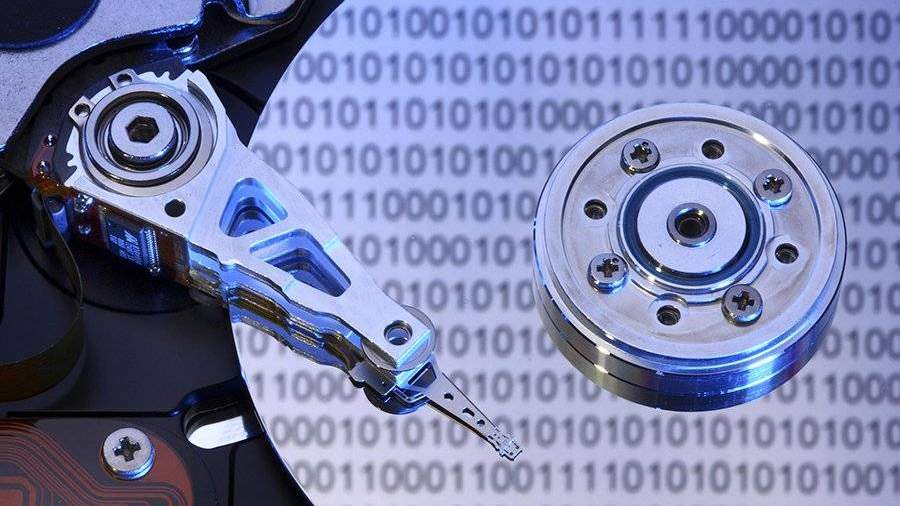 The growing popularity of the new cryptocurrency ChiaCoin could lead to a shortage of hard drives around the world. Reported by a Chinese resource HKEPC…

According to him, in China, users began to massively buy hard drives and SDD-drives. Devices with 4 to 18 terabytes of memory are especially popular.

In the country, it is not yet possible to trade the ChiaCoin cryptocurrency, created by the founder of BitTorrent Bram Cohen, but miners have already begun to purchase devices for the future. According to analysts, given the concentration of production in China, the shortage of storage devices will first affect the domestic market, and the field will spread to the external one.

On February 10, Nikolay Petrov, the head of the digital technology purchasing department at Citylink, told Izvestia that since the beginning of the year, electronics have risen in price by 5–20%, depending on the product category. According to him, there is a shortage of basic components for electronics – matrices, screens, memory, especially video cards – on the world market. 80% of these parts are manufactured in China.

On February 27, it was reported that American scientists had found out that a huge amount of electricity is spent in the world for the mining of cryptocurrencies, in particular bitcoins, and this poses a threat to the Earth’s climate.

Football Teemu Pukki suffers from an ankle injury, the time for Finland’s historic European Championship match is just over a month