Analyst predicted a collapse of the ruble 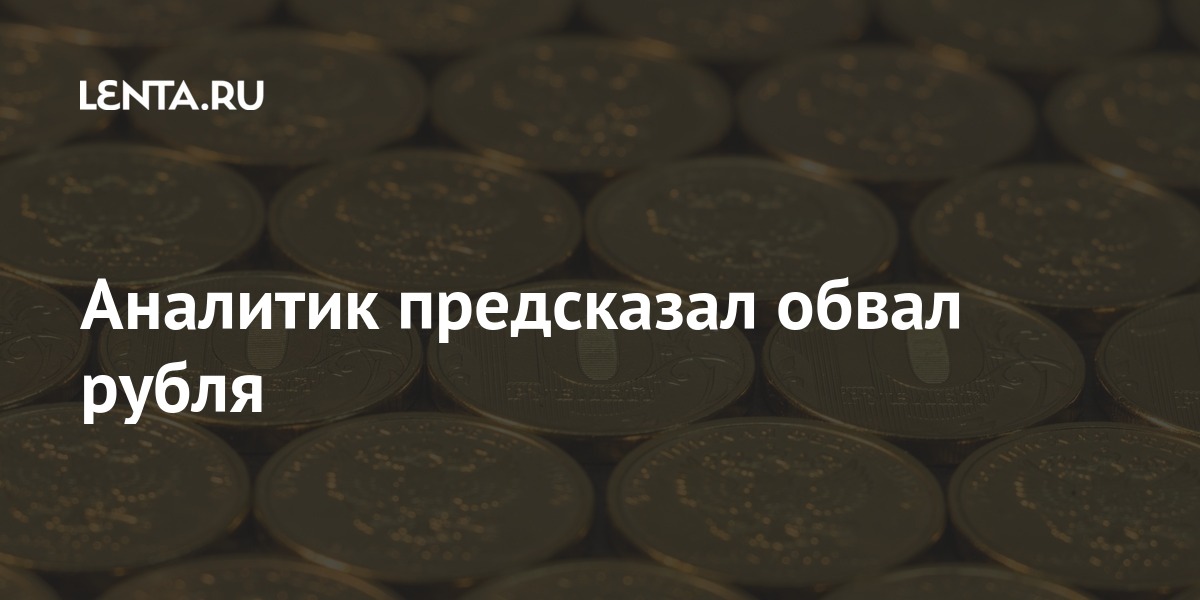 The chief analyst of Sovcombank, Mikhail Vasiliev, in a conversation with Rossiyskaya Gazeta, predicted when the ruble would collapse.

In his opinion, a decrease in the value of the ruble is expected in the second half of 2021. He explained that the demand for imports and the demand for foreign travel currency will grow. “We expect a moderate weakening of the ruble by the end of the year to 77 against the dollar and 90 against the euro,” Vasiliev said. At the same time, the growth in demand will be associated with the opening of borders and the restoration of the Russian economy, he said.

The analyst also stressed that the second half of the year for the Russian currency is traditionally weaker. This will be explained by the payment of dividends to foreign investors and an increase in payments on external debt.

At the same time, the dollar will have support this year, because of which it will be able to put pressure on currencies in the developing countries of the world, the expert said. First of all, such support will be the increase in the inflation rate in the world. In addition, the rise in market rates will contribute to the growth of the dollar.

The Russian Ministry of Finance has almost tripled daily purchases of foreign currency since March 5. By April 6, the department will acquire foreign currency totaling 148.1 billion rubles (two billion dollars). Such actions increase the demand for foreign currency, and therefore weaken the ruble.

The Kremlin busts an opposition political forum in Moscow