The Brazilians Ana Patrícia and Rebecca were defeated by the North Americans Kelly Claes and Sarah Sponcil by 2 sets to 1 (partials of 17/21, 21/19 and 15/11), this Friday (30) at Parque Shiokaze, in beach volleyball at the Tokyo Olympics (Japan).

Defeat of Ana Patrícia/Rebecca for Claes/Sponcil, who close their participation in the group stage.

With this setback, in the third round of the first phase, the possibility of classification for the round of 16 remains open, depending on the result of the next game of the Americans, against Tina Graudina and Anastasija Kravcenoka, from Latvia.

“In the first set we did very well, in the second we were doing well, but a sequence of points came in that we didn’t expect, in mistakes that we don’t normally make. It happened and we have to understand and improve for the next one. And, in the tie break, it started with an avoidable three-point difference, that we made the wrong decisions. We didn’t give up, we tried to look for it, but we recognized that we can play better”, said Ana Patrícia to the Brazilian Olympic Committee (COB) after the match. 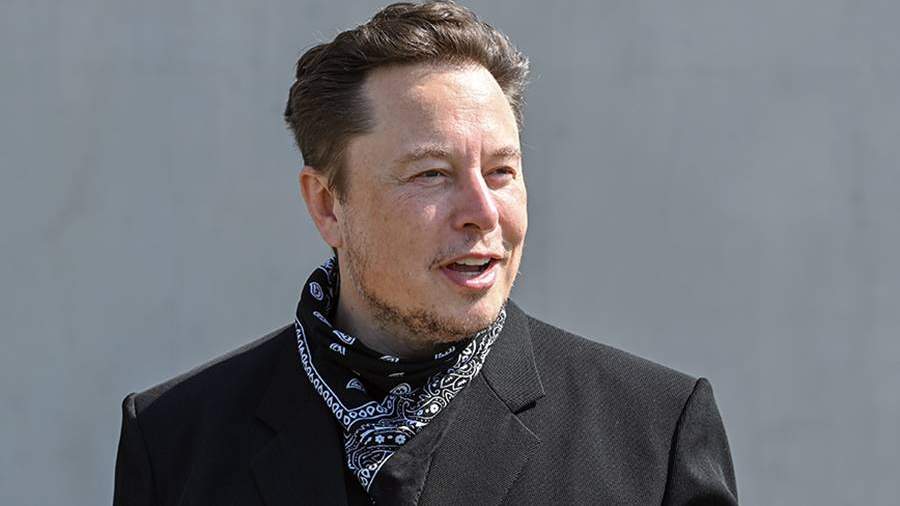