An urgent investigation with the makers of the series “Peacock” 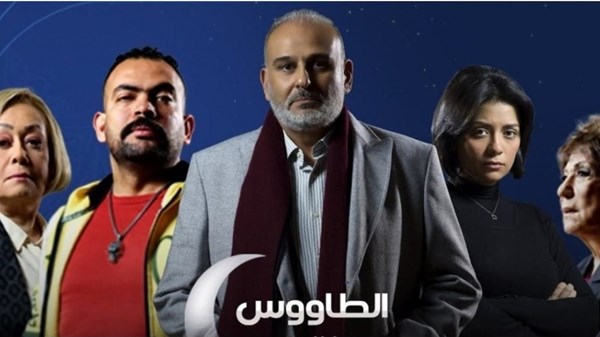 Before the end of the first week of the blessed month of Ramadan, the series “The Peacock” became the first work exposed to a crisis threatening the completion of its show.

The Supreme Council for Media Regulation in Egypt announced the opening of an urgent investigation with the makers of the series and the channels that display it, due to the many complaints that it received because of the work’s use of “language inconsistent” with the instructions issued by the Council regarding dramas.

These instructions of the Council affirm the necessity of “upholding the values ​​and not prejudicing the Egyptian family, demeaning it or showing it offensively” in any of the series.

The council stressed that it respects “freedom of creativity” and does not confiscate or diminish it, but at the same time it works to “purify the atmosphere and prevent images that offend the original Egyptian art.”

Interview with Althusmann: “Union should limit chancellorship to two terms”