An update to Facebook Messenger hides a large-scale scam 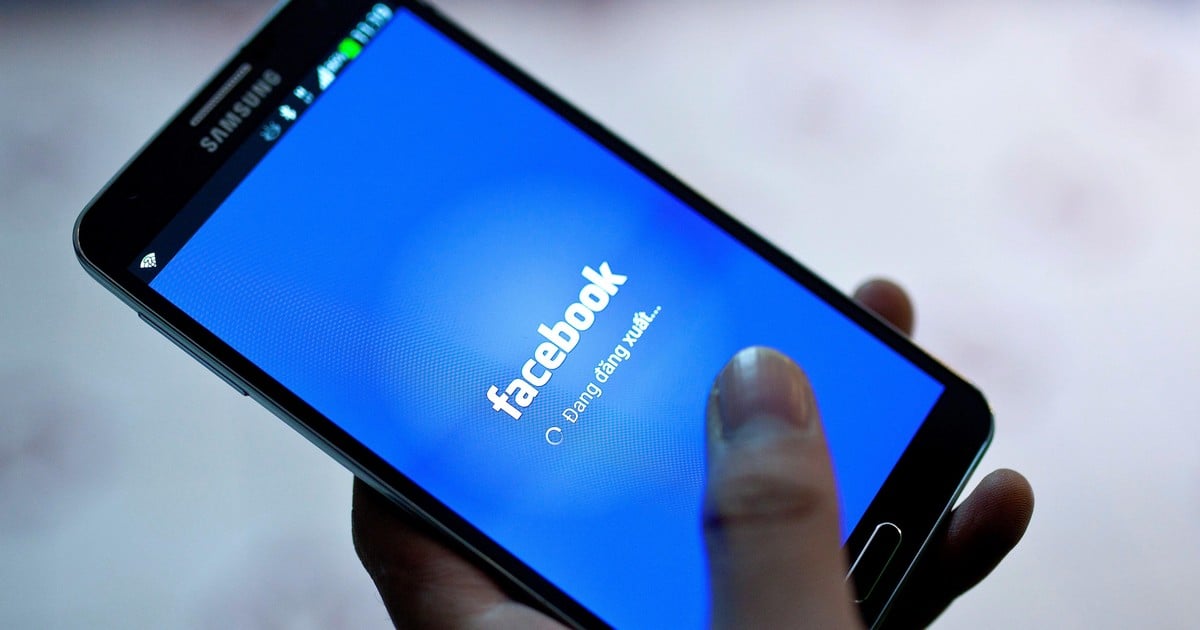 A new large-scale fraud campaign put the spotlight on the messaging app Facebook Messenger and, posing as an updated version, managed to steal the access data of users from more than 80 countries.

The cybersecurity company Group-IB, which discovered the fraudulent campaign, reported that the fraud distributed a network of about 1,000 fake Facebook profiles, as reported by the company in a statement.

The campaign, which was first detected in summer 2020, he invited through Facebook posts to supposedly install “the latest Messenger update.”

Since then the operation has progressively expanded in scope. In April, the number of Facebook posts inviting users to install “Latest Messenger Update” reached 5,700.

“The Internet has made people abandon critical thinking. Living in the era of instant everything, clicking an attractive ad, a proposal or a headline became a natural human reflection. This did not go unnoticed by scammers who have been relentlessly feeding off user carelessness, ”says Dmitriy Tiunkin, Head of Digital Protection at Group-IB.

To make the deception less obvious, scammers registered accounts with names that mimicked the real app (Messanger, Meseenger, Masssengar) and used the official Facebook Messenger logo as their profile picture.

To facilitate the moderation process on Facebook and avoid being detected, cybercriminals used services to shorten email addresses, created with the help of services like linktr.ee, bit.ly, cutt.us, cutt.ly and rb.gy.

By clicking on the link that supposedly leads to the download of the updated version of the application, the user is on a fake Facebook Messenger website with a login form, where you are asked to enter your credentials.

To tempt visitors’ curiosity, the scammers dressed the app with some non-existent features such as the ability to find out who visited one’s profile and view messages that were deleted or upgrade to a supposed Gold version of the app.

They also threatened to block their account if they did not register on the fake website, an action with which those affected could actually see their accounts stolen or that the ‘hackers’ demanded a ransom for it.

Group-IB has found that fake Facebook Messenger ads have affected users in 84 countries around the world, including Europeans like France, Germany and Italy.