An Uber driver believed he was going to be mugged, reversed and killed his passenger in Bernal 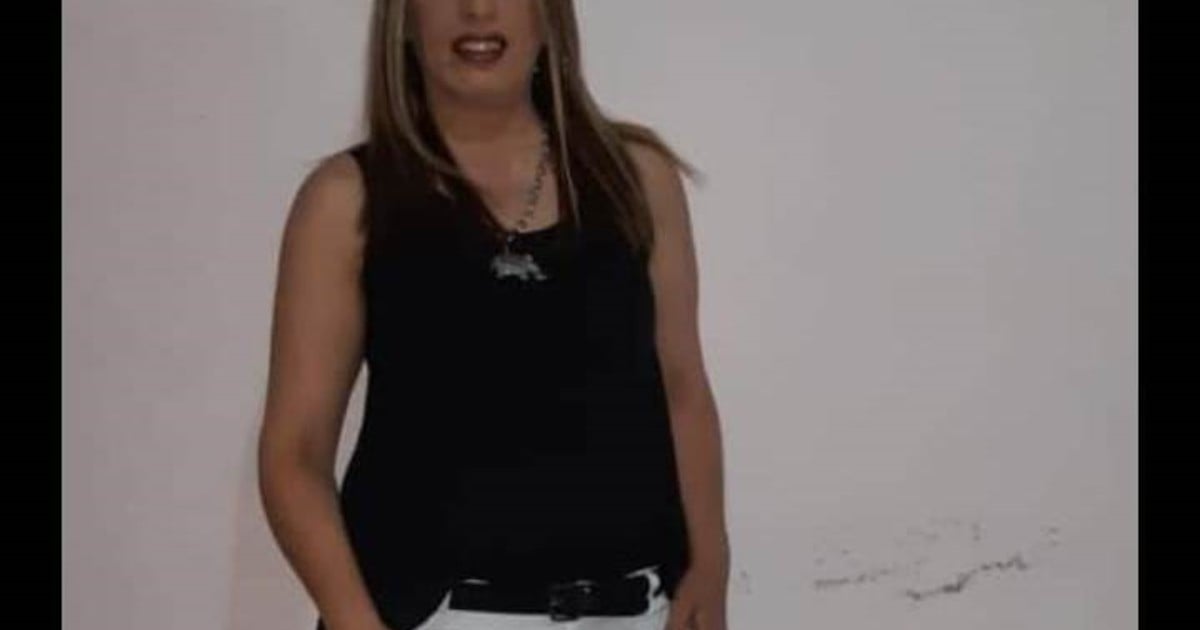 An auxiliary teacher of the Garden 967 of Bernal Oeste was crushed by a car driven by an Uber driver he was about to get on. The incident occurred on Tuesday afternoon in the vicinity of Agustin Pedemonte and 185 of that Buenos Aires town.

As it turned out, the driver of the vehicle thought that the occupants of a car that crossed him they were going to mug him, he backed off and crushed the woman, identified as Andrea Gómez, and dragged her half a block. The tragic accident was witnessed by Gomez’s 16-year-old son.

The news caused deep regret in the educational community and the ATE union, to which Gómez was affiliated, expressed their condolences.

The investigation was in charge of the head of UFI No. 4 of the Quilmes Judicial Department, Karina Gallo, for the possible robbery attempt, and Claudia Vara for the wrongful death. The 5th section of La Cañada intervened.

Health The incidence of occupational diseases is declining, but the statistics may give too bright a picture

‘Government Innovations from the UAE’ celebrates the 25 most important innovations