An Italian child dies while participating in an online challenge 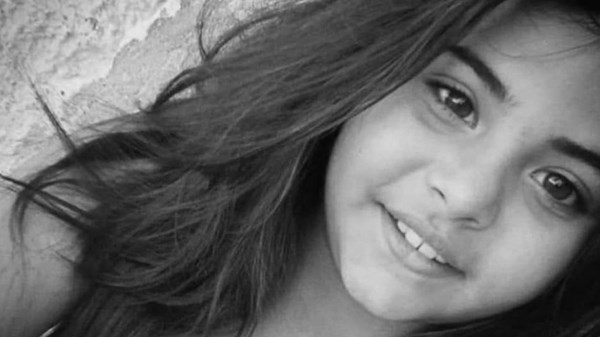 The Italian judiciary has opened an investigation into the death of a girl from suffocation while participating in the “scarf game” challenge on the social network, TikTok.
Antonella, 10, locked herself the door of the family’s bathroom in Palermo (Sicily, in southern Italy), on Wednesday, to participate in the Tik Tok “blackout challenge”, using her cell phone to film her performance.
When her five-year-old sister realized she was unconscious, her parents immediately took her to the Palermo Children’s Hospital, but she died.
The Public Prosecutor in Palermo stated that it had opened an investigation into “incitement to suicide”. Through Antonella’s cell phone, the investigators are trying to find out if she is in a live broadcast with other participants, whether someone invited her to participate in the challenge, or whether she is filming this video for one of her friends or someone she knows.
The “scarf game” requires that children refrain from breathing until they lose consciousness in order to feel strong emotions. Every year, it causes accidents, some of them fatal.
The parents told the daily “La Repubblica” that it was Antonella’s sister, who is nine years old, who explained to them that “Antonella was playing the choking game.”
“We didn’t know anything about it, and we didn’t know that she was participating in this game. I knew Antonella was using Tik Tok for dances and watching videos. How could I have imagined these atrocities existed?” Said the girl’s father, Angelo Secomero.
Commenting on this tragedy, the “TikTok” network, which was launched in 2016 and includes 100 million users in Europe, issued a statement stressing that the safety of its users is its “top” priority, stressing that it is “at the disposal of the competent authorities and are ready to cooperate with it in the investigation.”

The missing Moscow schoolboy was found in Kirov