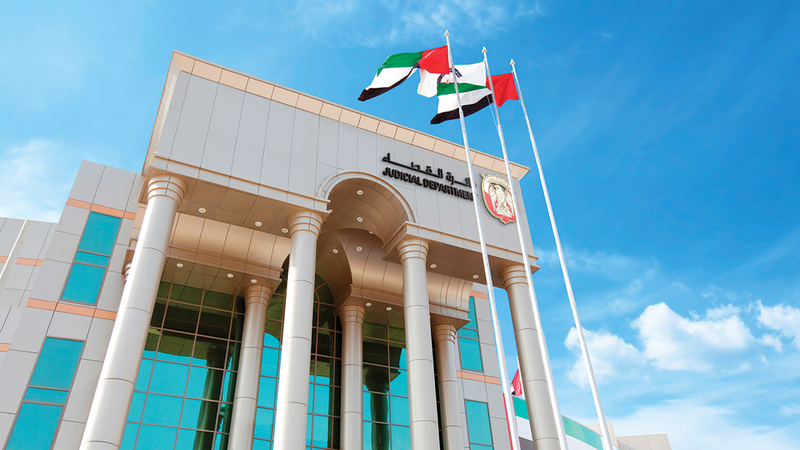 The Abu Dhabi Court for Family and Civil and Administrative Claims ruled that a man must pay his sister’s husband 35,000 dirhams, which was deposited by one of the latter’s clients in the account of the former.

In the details, the owner of a company filed a lawsuit against his wife and her brother, in which he demanded to oblige them to refund 35,000 dirhams, in addition to 10 thousand dirhams in compensation, and oblige them to pay fees and expenses, noting that his wife was working as an employee in his company, and she directed a customer to transfer the amount of 35,000 dirhams. Remaining stalked in his custody to the account of her brother without right.

The defendants’ defense submitted a reply memorandum, which included a plea that the case may not be considered due to the previous adjudication of the Abu Dhabi Colleges labor case. The memorandum also included a plea to reject the case for lack of authenticity, proof, maliciousness and fabrication, since the number of WhatsApp messages submitted within the plaintiff’s portfolio does not belong to the wife, and that The plaintiff is the one who sent messages to clients by depositing the amounts in the defendant’s account because there was no account for him in that bank, and there were transactions between the plaintiff and the defendant by virtue of the lineage relationship.

For its part, the court stated that it was established in the papers that the plaintiff had previously filed a labor lawsuit against his wife in the case regarding the same amount of the invoice in question, and an expert was delegated in that case and it was proved that the plaintiff was not entitled to the amounts claimed, and the labor court issued its ruling rejecting The original case and its support under the judgment of appeal.

The court indicated that the attorney for the first defendant admitted that the plaintiff had sent messages to clients by depositing sums of money in the defendant’s account because he had no account in that bank, and that there were transactions between the plaintiff and the first defendant by virtue of the lineage relationship and that they work in the same business, pointing out that It is established by the expert’s report submitted in the labor lawsuit that the first defendant was questioned before the expert as a witness and he explicitly admitted that the remaining amount of the invoice amounted to 35,000 dirhams was transferred from a customer to his company’s account, while the papers were void of what indicated that he had handed over that amount to the plaintiff, and he is not liable. busy with money.

The court ruled to obligate the wife’s brother to pay the plaintiff an amount of 35,000 dirhams, and to oblige the wife to pay the fees and expenses of the case, and rejected other requests. 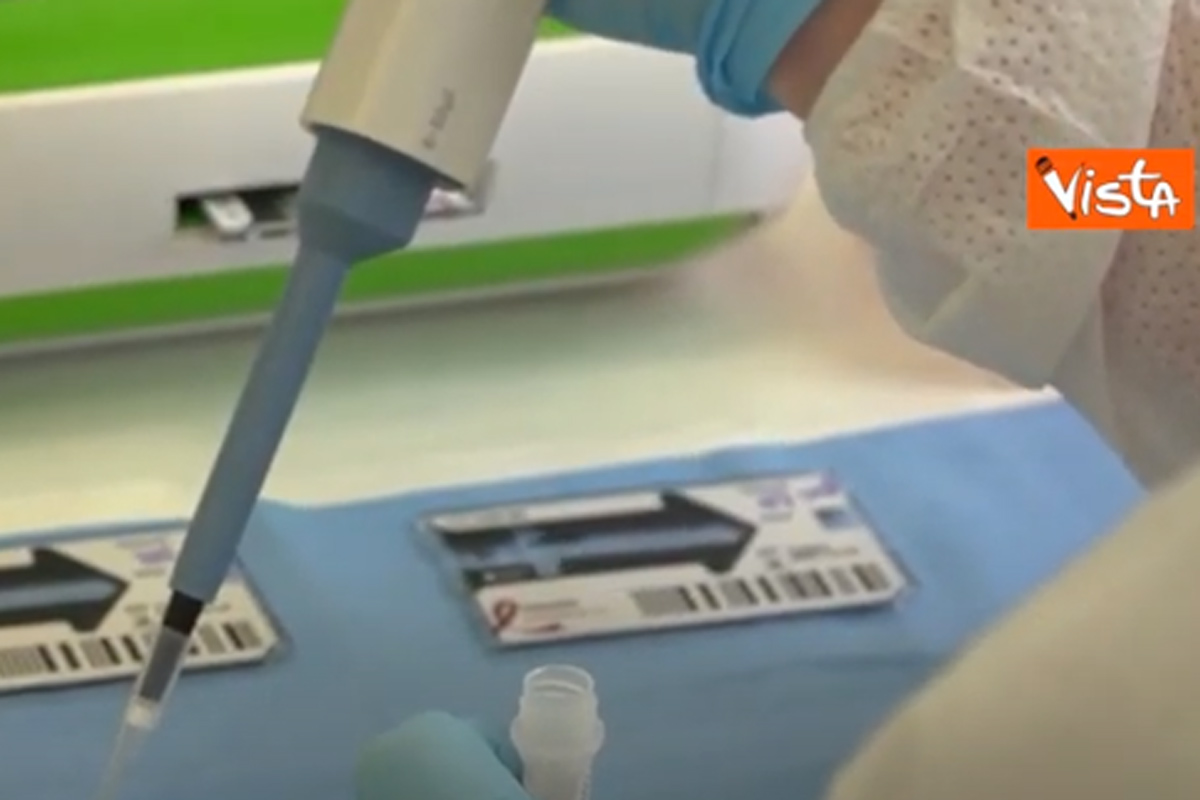